Learn how to find and unlock the hidden levels in Minecraft Dungeons so you can keep delving deeper. 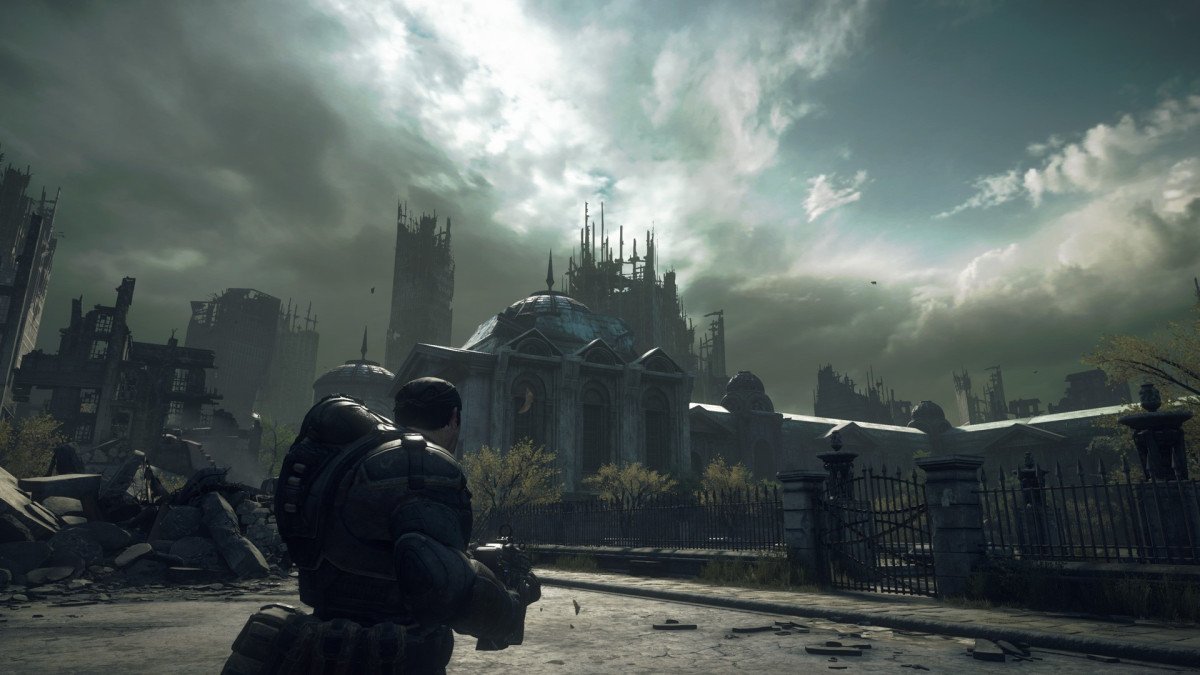 Expanded upgrades, open environments and new stealth mechanics were all showcased in The Last of Us Part 2 State of Play.

Xbox Series X will be backwards compatible with 'thousands' of games when it launches this holiday season, with upgraded graphics for many titles.

Backwards compatibile games on Xbox Series X will support 'Quick Resume' for significant reductions in load times, and use the full power of the CPU, GPU and SSD of the next generation console to improve performance of older titles. Some games from the Xbox 360 and original Xbox library will automatically receive HDR graphic upgrades, and select titles will have framerates doubled from their original release.

Microsoft has committed to allowing gamers to 'preserve their gaming legacies' by letting them pick up where they left off in thousands of games on previous consoles, including the Xbox 360 and original Xbox.

"As gamers, we also know how important it is to preserve and respect our gaming legacies," writes Xbox Series X director of programming Jason Ronald. "Your favorite games and franchises, your progression and achievements, and the friendships and communities you create through gaming should all move with you across generations. Not only that, your favorite gaming accessories and peripherals should also move forward with you as well."

Throughout the Xbox One's lifetime, the backwards compatibility team at Microsoft has added just over 500 Xbox 360 games to the playable library, as well as dozens of original Xbox games. They have currently sunk more than 100,000 hours into making sure even more games are available on Xbox Series X at launch, and expect to have spent double that by the time the console releases this holiday.

"Not only should gamers be able to play all of these games from the past, but they should play better than ever before," Ronald writes. "Backwards compatible games run natively on the Xbox Series X hardware, running with the full power of the CPU, GPU and the SSD. No boost mode, no downclocking, the full power of the Xbox Series X for each and every backward compatible game. This means that all titles run at the peak performance that they were originally designed for, many times even higher performance than the games saw on their original launch platform, resulting in higher and more steady framerates and rendering at their maximum resolution and visual quality."

Whether the Xbox Series X will have backwards compatibility has been a question on the minds of many excited gamers, after the previous generation of consoles have left us hoarding our old machines just in case we want that hit of nostalgia. It remains to be seen if the PS5 is backwards compatible in the same way, we'll need to wait for further information before this fall's release window.