A new place to test your blade. 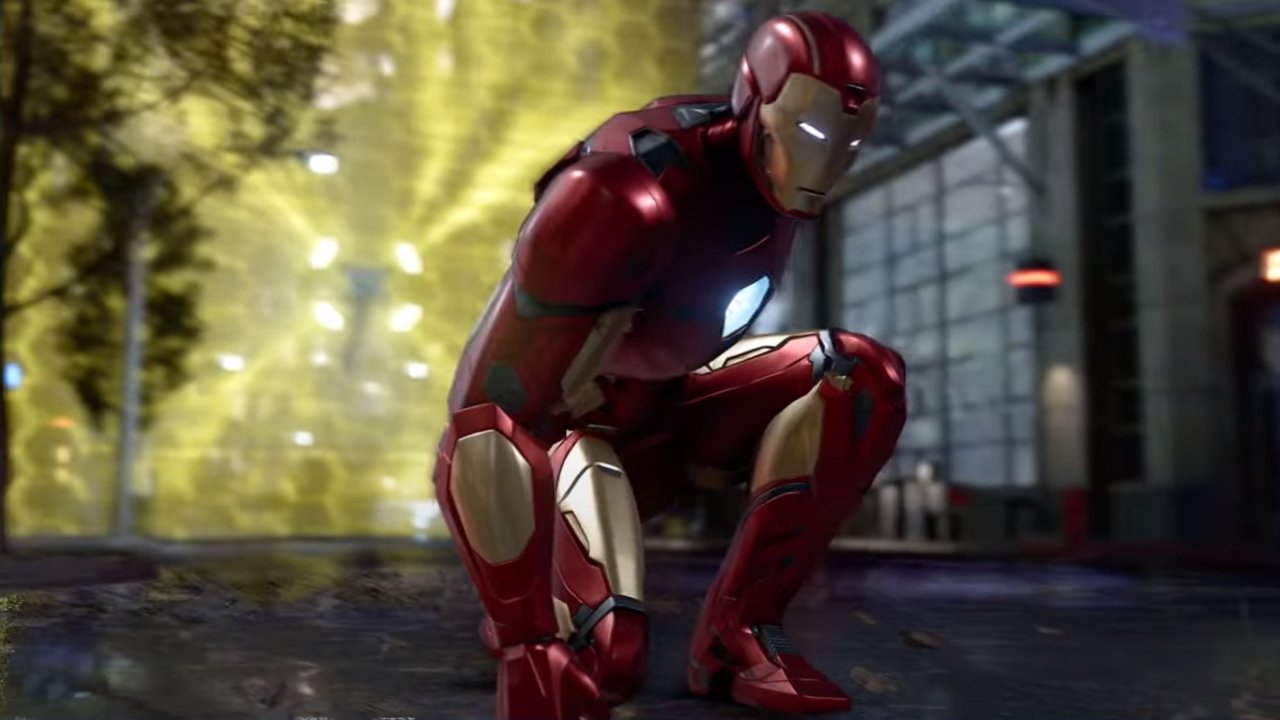 Co-op gameplay for Marvel's Avengers will be shown next month

Learn how to find and unlock the hidden levels in Minecraft Dungeons so you can keep delving deeper.

New, co-operative footage for Marvel’s Avengers is coming next month as part of the first War Table event for the official video game.

The online presentation is due to take place on Wednesday, June 24, and promises brand new gameplay footage, as well as an update on development progress during the coronavirus pandemic. The teaser trailer for the War Table stream shows various development members joining online calls as they work towards completing the game.

Given that the teaser trailer also includes snippets from fans concerned about delays and reaffirms the date, we’re hopeful that the title remains comfortably on track, at least for now, to hit its September 4 release.

In terms of gameplay, the War Table will reportedly show off co-op footage and story missions, along with new trailers for the game. Co-op has been mentioned in the past for Marvel’s Avengers, but so far nothing has been shown in action.

In the Reassemble trailer above we also get a glimpse of several different outfits for the core cast, which implies plenty of customization options for the full game. It’s not clear yet if these will be purely cosmetic, or have some impact on how each hero plays in-game.

If you want to tune in to the stream, it’ll be taking place on June 24, and though no location has been confirmed, it’s likely to take place on the Marvel Entertainment YouTube channel. We’ll update you when we know more specifics regarding the timing of the stream.

The story of Marvel's Avengers follows the famous team of powered-up people as they deal with the aftermath of a tragedy in San Francisco that’s blamed on them. Rather than a public apology, solving the issue seems to involve a lot of punching and zapping supervillain goons. Marvel’s Avengers is due to release September 4 on PC, PS4, Xbox One and Stadia.