Word on the virtual street is Sony is prepping to give gamers an official PS5 reveal. 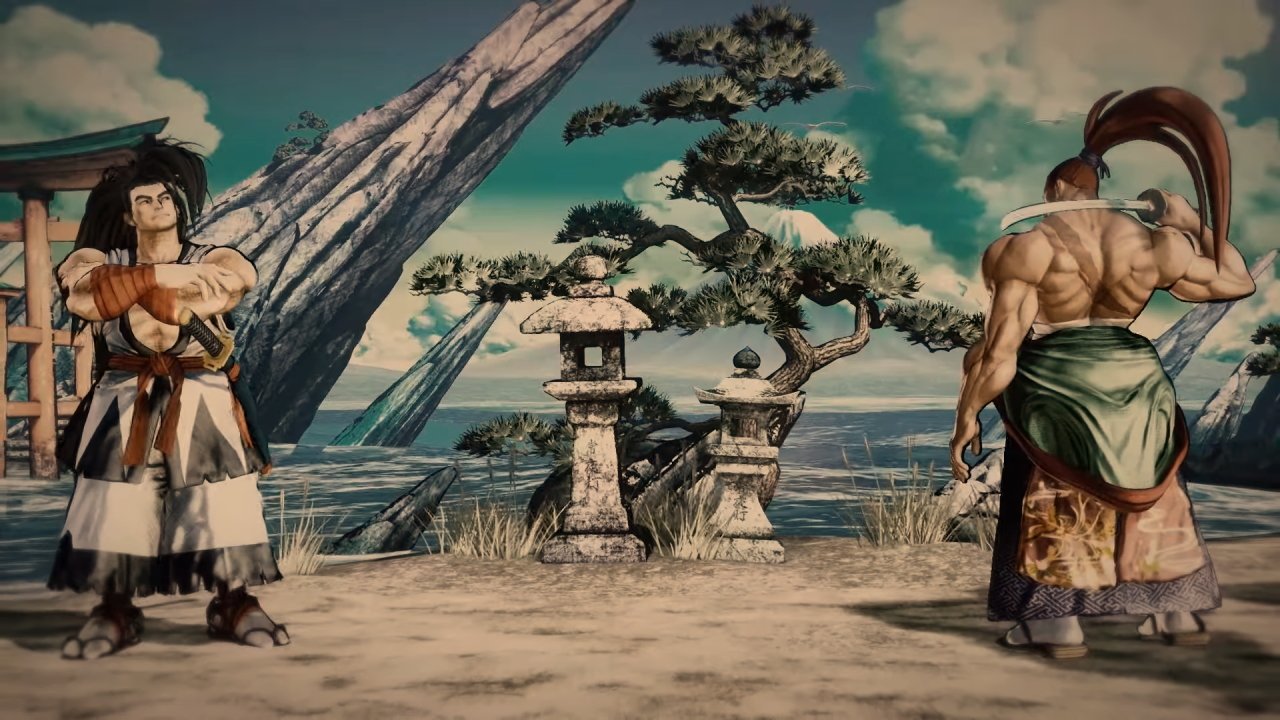 Co-op gameplay for Marvel's Avengers will be shown next month

During the first War Table stream for the game.

The PS4 and Xbox One versions of Samurai Shodown arrived in June last year, impressing players with its refined and phenomenally punishing battles. Rather than gameplay based around lengthy combos, rapid movements and complex inputs, SamSho is all about the footsies. Testing patience and mind games, its battles are filled with careful shuffling back and forth before blows that end things in the blink of an eye. Unfortunately, the game’s story and total content was considered a little lacking, simply offering basic arcade-style battles with minimal story or effort.

The title later released on Nintendo Switch, and now, several months down the road, PC players will have the opportunity to test their sword arm. In case you’d somehow missed the other releases, the game and all its DLC will be discounted by 10% until June 11.

Set in a fantastical version of 1700s Japan (and technically a prequel to the original 1993 game) the core release features 16 different fighters to take online or through the arcade mode, and brings back iconic Samurai Shodown techniques such as the Lightning Blade and Super Special Moves.

Since release, Samurai Shodown has had a steady stream of new characters added over the course of two season passes, with the most recent addition the outrageously proportioned combat maid Iroha.

When Samurai Shodown arrives on the Epic Games Store it’ll cost $49.99, with each Season Pass (four characters) coming in at $19.99. If you’re only interested in picking up a few extra characters, the DLC fighters are available for $5.99 separately.

Will you be picking up the PC version of Samurai Shodown when it releases on the Epic Game Store? Let us know your thoughts down in the comments.