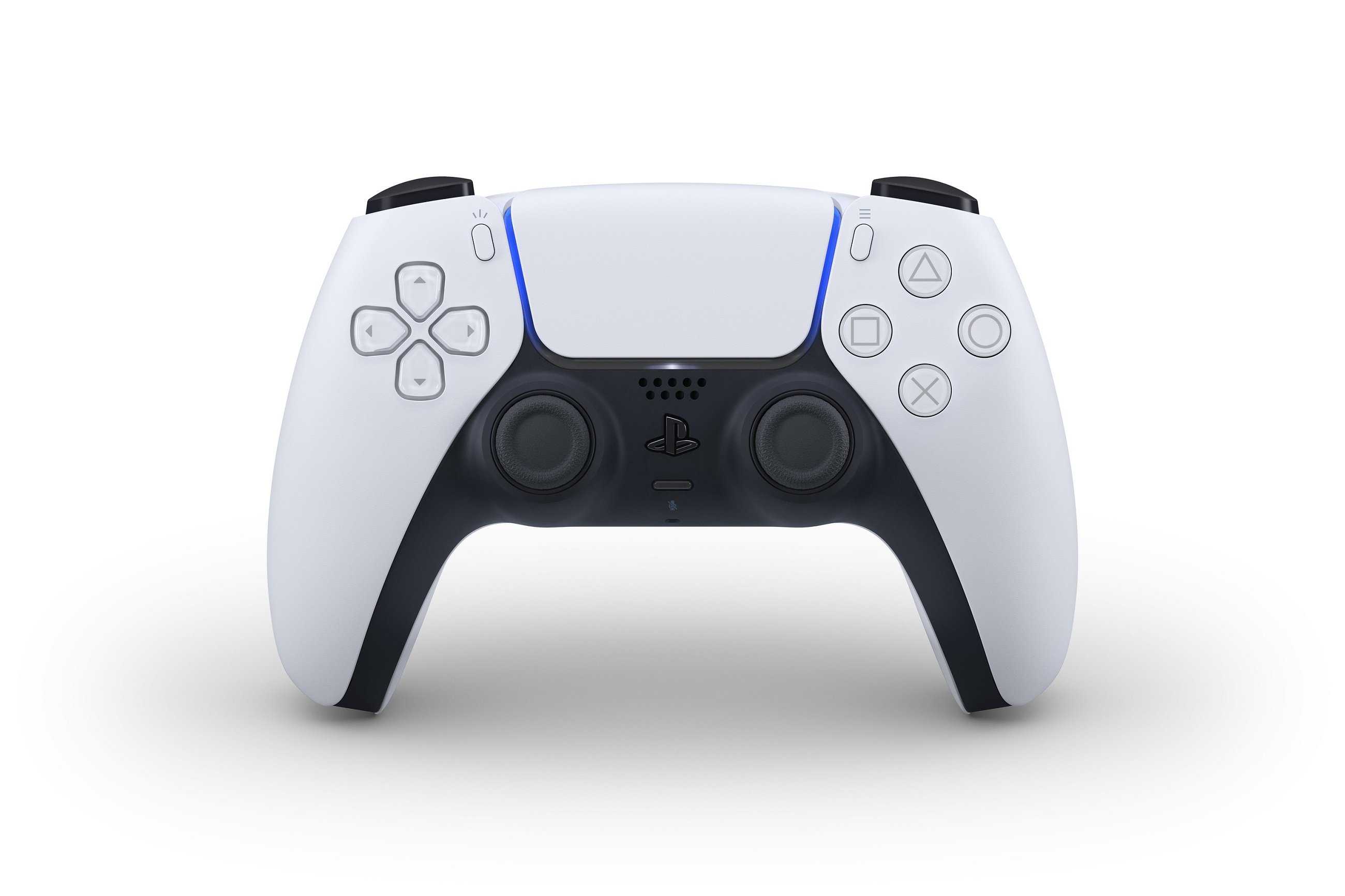 A new place to test your blade.

Sony has held two State of Play streams over the last few weeks, one focused on Ghost of Tsushima and the other on The Last of Us Part II. Now, it sounds like Sony is planning to release the big one, the one PlayStation fans have all been waiting for… the PS5 reveal!

Given that Sony has yet to officially confirm this date we want to start by saying that no matter how credible the sources, until this reveal is confirmed by Sony themselves, the news should be taken with a grain of salt.

That said, the timing makes sense in that we have to get a PS5 reveal at some point. Plus, Sony has been clear that the PS5 remains on track to release during the holidays alongside the Xbox Series X. With both the PS3 and PS4 releasing in November, we feel a November release date is plausible for the PS5.

If this is true, that only leaves five more months until the console’s release. With Microsoft planning more Xbox Series X reveals in July, it’d be interesting to see if Sony its first step into the console battle arena next week.

Adding to the legitimacy of the date, not only has VentureBeat confirmed the PS5 reveal for June 3, so has Bloomberg. It’s not just a random forum post or a cryptic tweet.

“Sony is planning a PS5 event for June 3, according to sources familiar with the company’s plans,” VentureBeat announced. “Bloomberg is separately corroborating that date.”

The Bloomberg piece goes a bit more in-depth about what gamers can expect.

“Sony Corp. is planning a digital event to showcase games for its next-generation PlayStation 5 that may take place as early as next week, according to people with direct knowledge of the matter,” Bloomberg noted.

“The virtual event could be held June 3, though some people also cautioned that plans have been in flux and that the date may change. Other PlayStation 5 events may follow in the coming weeks and months, and Sony is not expected to reveal every essential detail on the console during its first presentation.”

It makes sense that Sony would be reluctant to give everything away during the first reveal, so it’s good to tailor expectations not only about the date (which may change) but also about what will be shown. Either way, we hope these sources are correct and Sony is in fact holding their very first PS5 reveal next week.

Again, take the news with a grain of salt as Sony remains silent on whether these reports are correct as of the time of this writing.

We're curious to hear what your thoughts are on the rumor that Sony will hold a PS5 reveal stream next week. Is there anything you're hoping to see in particular if they do? Comment below!