Hardware decisions were made too long ago, says Capcom. 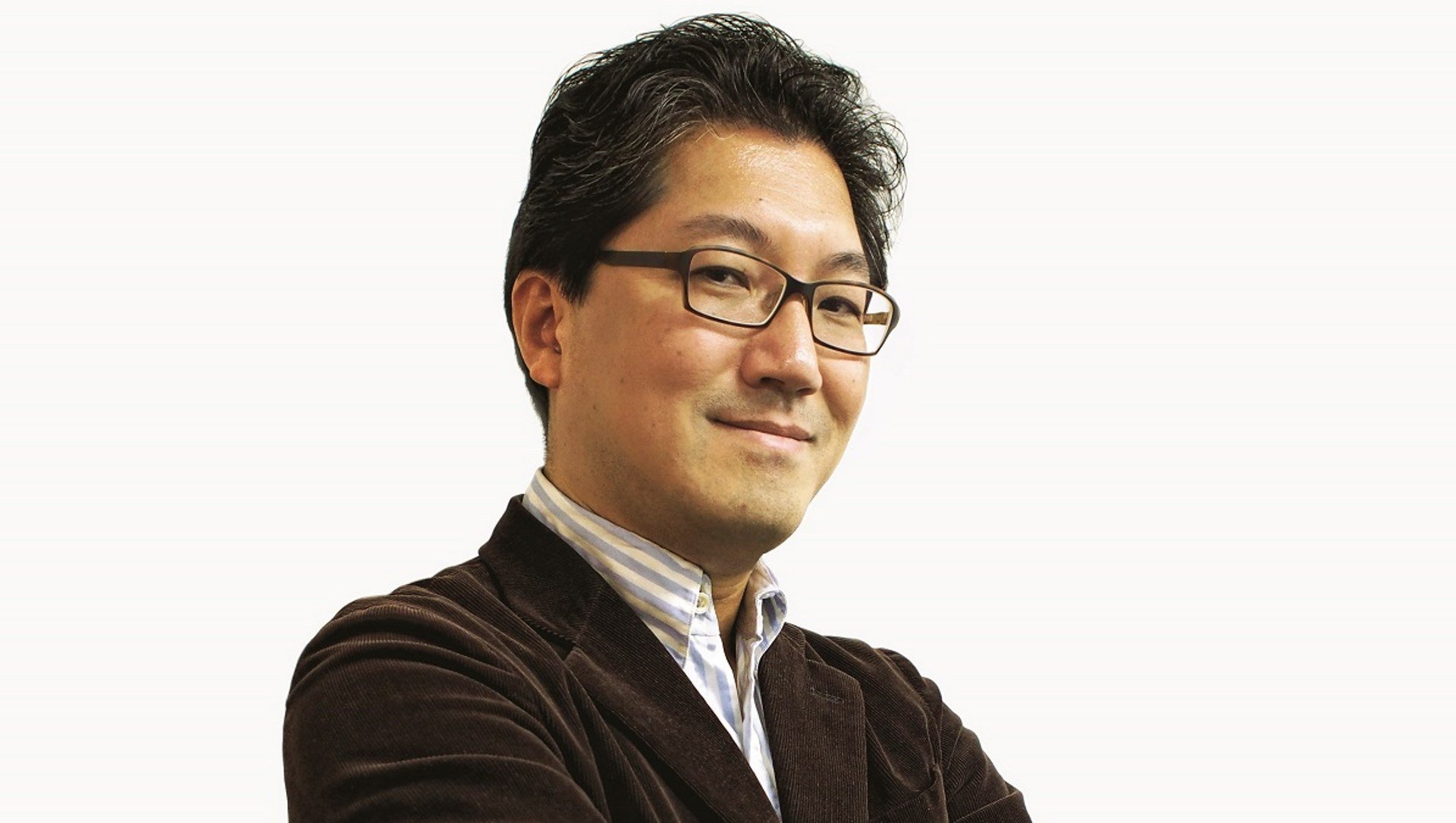 Yuji Naka, the creator of Sonic, has joined Square Enix.

The renowned creator has been quiet for a some time, but just this morning announced that he joined game development at Square Enix earlier this month.

Just a quick note to let you know, I joined SQUARE ENIX in January.
I’m joining game development as before, and strive to develop games at SQUARE ENIX.
I aim to develop an enjoyable game, please look forward to it.

Naka is famous for his involvement in countless Sega titles ranging from the ‘80s through to the 2000s. Over that time he’s been involved with game series like Phantasy Star, Nights, Billy Hatcher and, of course, Sonic. Square Enix are of course most famous for their Final Fantasy series.

His personal studio, Prope, released Rodea the Sky soldier on WiiU and 3DS back in 2015, and it’s not clear if the studio will continue independently.