You can give Project xCloud a try with five newly added games available. 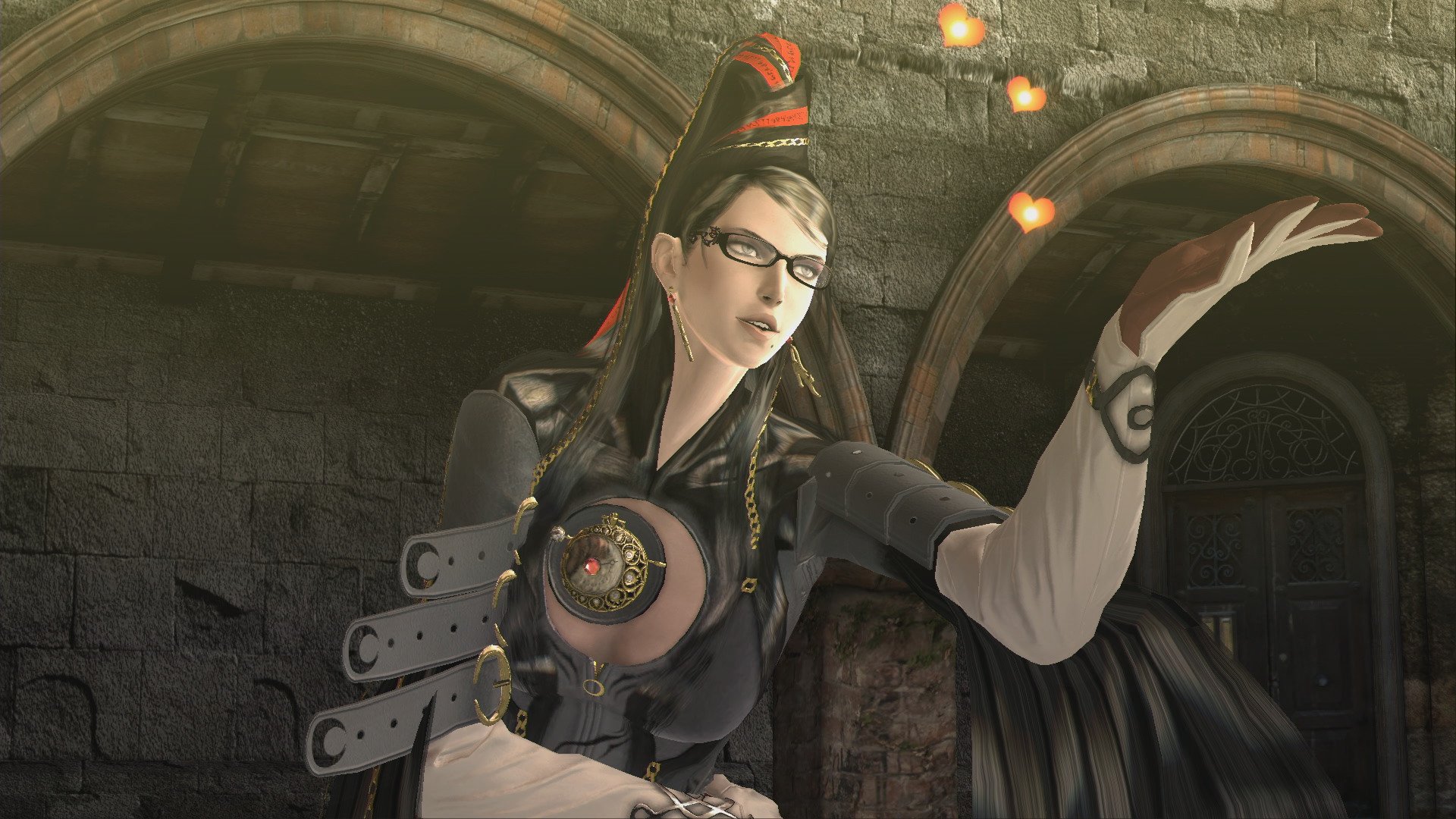 Word on the virtual street is Sony is prepping to give gamers an official PS5 reveal.

Bayonetta 3 was first announced back in 2017. Since then, info on the third entry in the Bayonetta series has been sparse. With so many game cancellations and delays happening right now due to COVID-19, there’s been some anxiety in regards to whether or not Bayonetta 3 will actually release.

In an interview with Video Games Chronicle, PlatinumGames director Hideki Kamiya and producer Atsushi Inaba talked about how Bayonetta 3 is still in development. It hasn’t been cancelled, it’s not going anywhere, we’re still getting Bayonetta 3 in the future.

Bayonetta 3 isn’t the only PlatinumGames title in development as they have The Wonderful 101: Remastered which released on May 19 and the mysterious Project G.G. which is also under the direction of Hideki Kamiya. He’s keeping himself busy, there’s no doubt about that. He’s happy about the enthusiasm towards Bayonetta 3 though, as emphasized by his response in VGC.

“I’m on Twitter so I see a lot of comments every day. I’m happy that there’s still anticipation for the title, but one thing I would like to address is the trend I’m seeing which is people who are starting to ask if the game has been cancelled. I want you guys to take any concerns you have like that and throw them out the window immediately because we’re still hard at work on it and it hasn’t been cancelled by any means.”

It’s good to know that, without a shadow of a doubt, Bayonetta 3 hasn’t been cancelled and is still in development. As for when we can expect to see updates on Bayonetta 3 such as a new trailer, a release date, things like that, there’s no way to say for certain.

Given everything going on in the world right now, and how busy PlatinumGames are on other projects, we personally don’t expect to hear anything until 2021.

That said, if Bayonetta 3 news drops sooner, we will absolutely lose our minds with joy. We’re really looking forward to it along with Project G.G., Kamiya’s other upcoming title.

What are your thoughts on the matter? Are you relieved to hear Bayonetta 3 is still in development, are you frustrated at the slow trickle of updates for the game? Comment below!