We talked to HyperX tech support to hear forehead-slapping stories from the frontline of customer service. 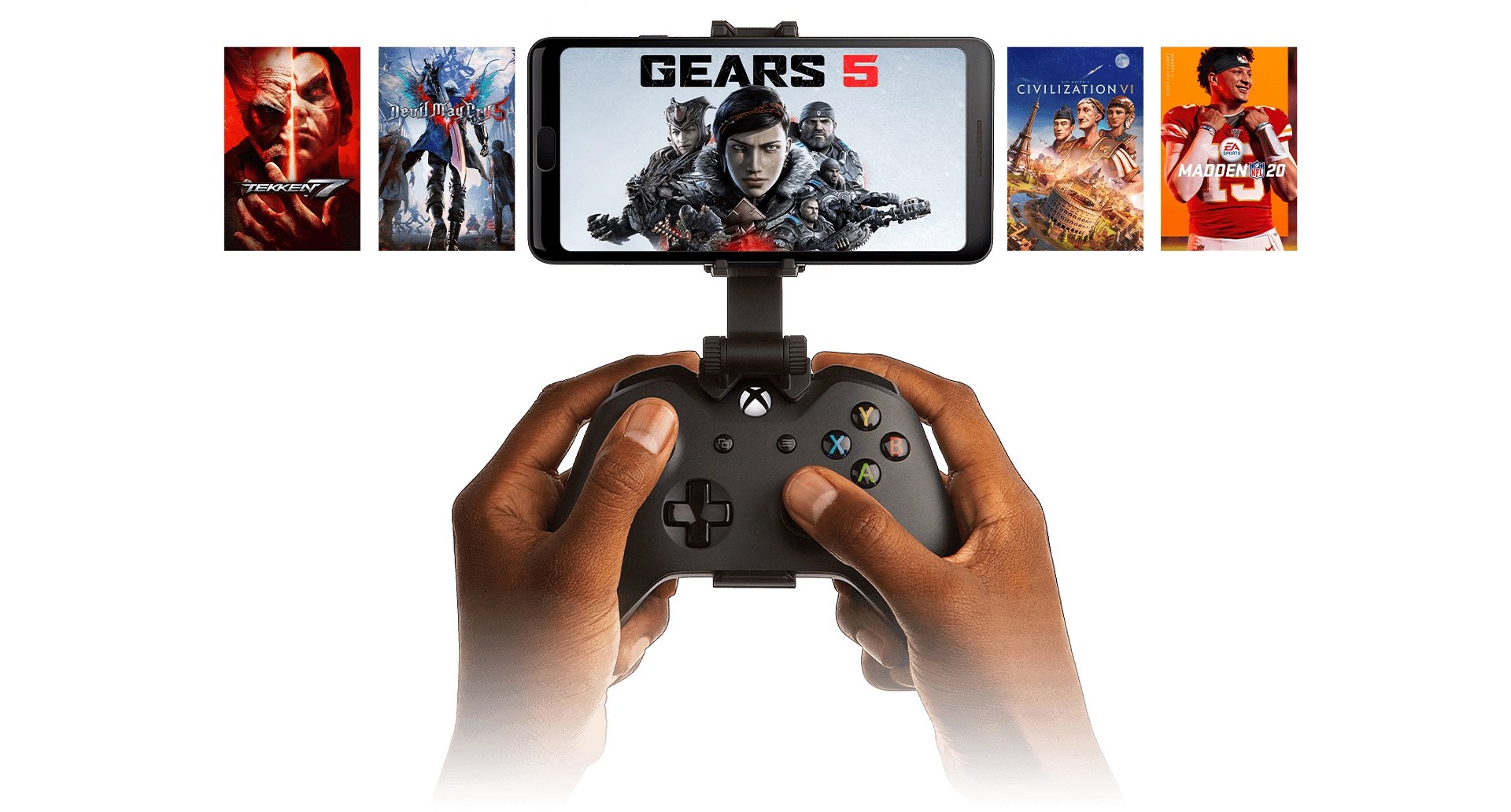 Microsoft added five more games to the Project xCloud lineup, giving gamers more variety when it comes to testing out Project xCloud. The games include a mix of fighters, indies, and comic book heroes.

Gamers testing out Project xCloud have five more games they can play thanks to a new update from Microsoft. For those unfamiliar with Project xCloud, it’s a service that lets gamers stream titles from the cloud to their Android phone or tablet. If you’re an iOS user, you can participate but the only thing available in the preview is Halo: Master Chief Collection.

More will be added in the future, but right now, Android users are the primary target of the Project xCloud preview. Note that you don’t need an Xbox to take advantage of Project xCloud. All you need to do is be part of the ongoing preview for Project xCloud going on right now.

To use Project xCloud you need a mobile device able to run these games, a bluetooth Xbox controller, strong Wi-Fi, and the Xbox Game Streaming App. Project xCloud can only be previewed right now with previews available via invite only. If you’re interested in Project xCloud, you can register and wait to see if you get an email invitation.

The Project xCloud preview has over 50 compatible games that can be streamed including heavyweights like Sea of Thieves and Gears 5. Now, five more games are available to preview including:

The Project xCloud preview continues to grow as it gets closer to the official launch. Right now, Android users can get the most out of the preview with over 50 games to test out including the ones listed above.

If you weren’t big on Google Stadia but want to give Project xCloud a try, we highly recommend it. Not only can you play beautiful games like Ori and the Will of the Wisps, the service feels more stable than the rollout of Google Stadia.

After reviewing the new games added to the Project xCloud preview, are you planning to sign up for an invite? Comment below!