Is Valorant free to play?

Want to know if Valorant is free to play or if there are any hidden costs? We'll break it all down for you. 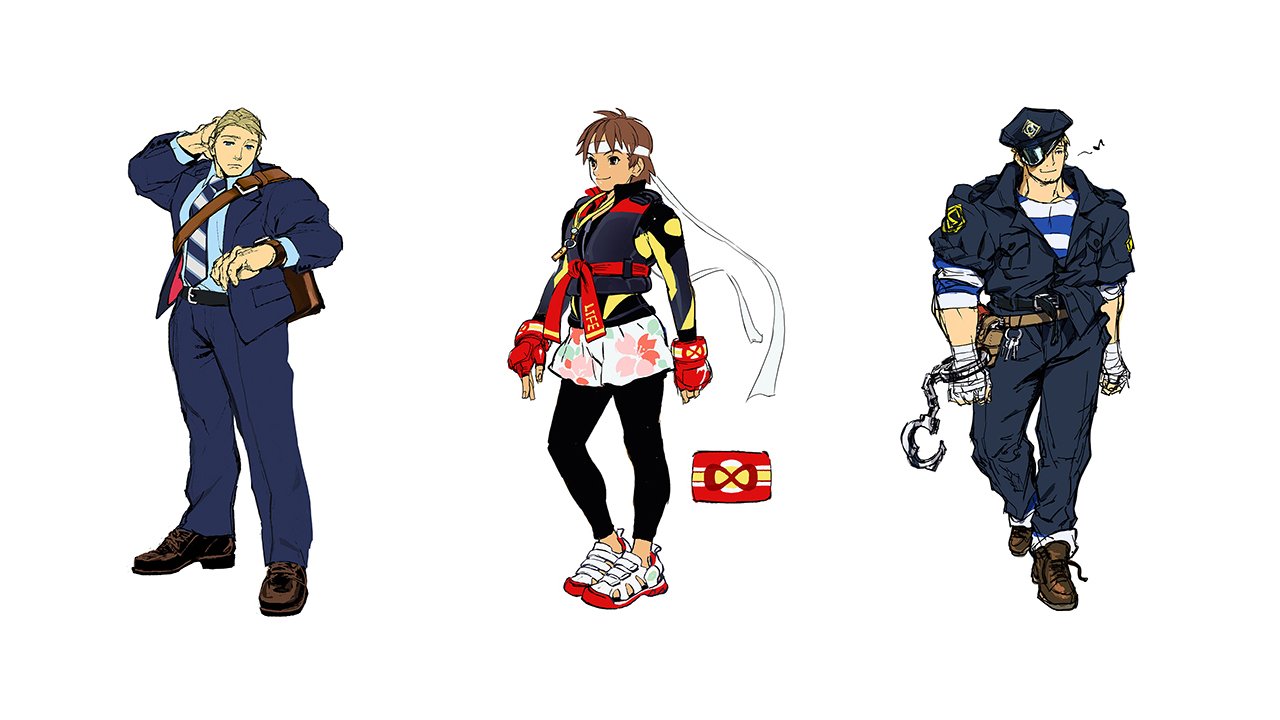 We talked to HyperX tech support to hear forehead-slapping stories from the frontline of customer service.

Street Fighter V is upping its game for the fifth season of its Champion Edition run with another five fighters joining the brawl, and a chance for you to decide what some of them are wearing.

On top of five new characters and three more arenas for them to duel in, Capcom announced a community competition for players to design costumes for their favorite fighters.

"From beautifully designed collaboration costumes to Akiman’s incredible Chun-Li wardrobe, we’ve seen some incredible Street Fighter V costumes over the years and now is your chance to add your name to the list of amazing artists!" the announcement post reads. "Submit your most fun, fierce and/or elegant platinum-level designs for a chance to see your costume displayed in the game! Winners will also receive a special in-game title exclusive to them."

Capcom will choose a number of designs for a shortlist which the community will then vote on Twitter for two winners. To participate, head through to the link above and check out the requirements, and send in your designs before noon pacific time on July 21. To get people in the right mindset for re-imagining their Street Fighter faves in new costumes, a few Capcom artists had a go and you can see the results above.

There are already over 200 costumes in Street Fighter V: Champion Edition, alongside 40 characters and 34 stages. Next season's addition of five more characters and three more stages should help extend the life of what is already Capcom's longest-serving iteration in the franchise.

While many are hoping to hear news of Street Fighter 6 at some point, or at least improvements to be made to rollback netcode in the current title, we'll need to wait to find out more about what's coming in season five.

Street Fighter V's fifth season has no release date yet, though with the fruits of the costume competition planned for September, it could be long into the summer before we get more information.