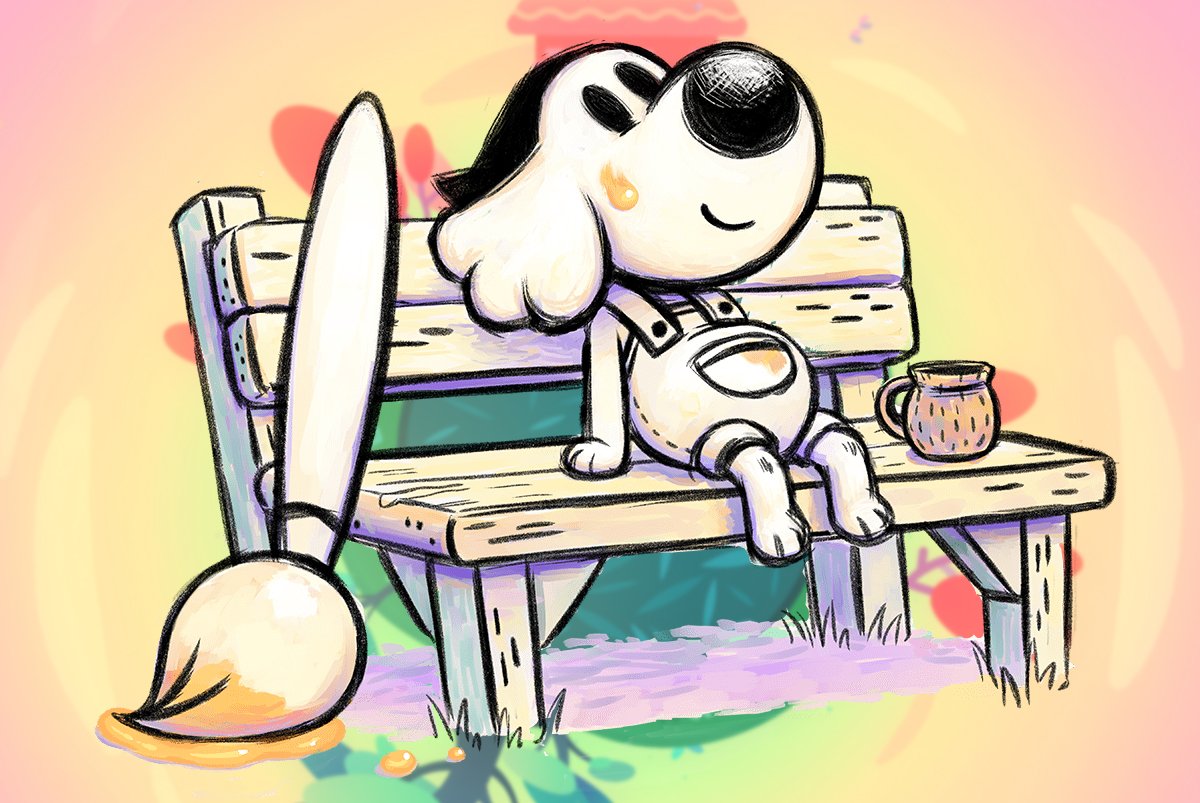 All the best news from Wholesome Direct

Wholesome Direct, a collaboratively organized showcase of cute and cuddly indie games, showed off dozens of new reasons to break out your fluffy robe and slippers and treat yourself to a cosy gaming day.

Put together by the folks behind the daily updated Twitter account @_WholesomeGames, the showcase celebrated non-violent games full of pastel colors and other hallmarks of the wholesome internet counter-culture movement.

The idea for packaging a number of indie game announcements together into a 40-minute show came from co-founder Matthew Taylor, and his brother James, who last year lost their friend Steve. Before passing, the three of them had watched Nintendo's E3 Direct together and discussed the cute games they saw. This year's show, in lieue of E3 during the coronavirus pandemic, and focused on games that don't typically get the spotlight at trade industry shows was dedicated to Steve.

Hosts Jenny Windom and Josh Boykin took us on a whirlwind tour of game trailers, announcements and developer interviews, but to save you a few minutes we'll call out the big news here for you.

The biggest news from Wholesome Direct

Snacko is now on Kickstarter!
Check it out here: https://t.co/JmZr6sZRnx

The Harvest Moon-like Snacko announced a Kickstarter to fund development to send two kitties to a deserted island and build a new town. If you don't fancy chipping in to help them over the $30,000 finish line (they're already 20% of the way there) then you can just wishlist the game on Steam. Obviously Animal Crossing-style games are in hot demand for PC players right now, especially given the shortage of Nintendo Switch consoles out there.

Ella the Deer just stopped by to deliver some new content for Kind Words (lo fi chill beats to write to) by @popcannibal Tune in now for even more surprises! https://t.co/Ki6ZMp1hpg pic.twitter.com/GbRxsWIY9Y

If you've been enjoying the penpal game Kind Words, AKA chill lo-fi beats to write secret letters to, then there's even more for you to relax and unwind and open up about now. The One Million Letters update has been released, and developers PopCannibal have added a new room, some extra stickers and a host of usability updates to celebrate fans writing each other an enormous amount of encouraging fanmail.

The Spirit and the Mouse trailer

A brand new trailer for short exploration game The Spirit and the Mouse where you take the role of Lila trying to solve the problems of a town full of troubled villagers. It looks like there'll also be puzzles to solve, as well as personal drama, and an electric spirit to help you scamper across the town's high-flying wires. The Spirit and the Mouse releases next year, though no platforms have been announced yet.

Dépanneur Nocturne is out!

It's been a busy couple of weeks for KO_OP, after the release of Winding Worlds on Apple Arcade, and now a surprise release of Dépanneur Nocturne on Steam and Itch.io! This is a short exploration game of looking around a convenience store for a last-minute gift, the problem is you don't know what the perfect gift is yet. Luckily this weird store with a French name is still open, why not look inside? It's only five bucks?

We've been excited about Spiritfarer for a while now, since it cropped up in Microsoft's Xbox E3 presentation last year, following on from the tough act of Keanu Reeves telling everyone in the audience they were wonderful. Perhaps it was the residual high of that which endeared us to it so much, or perhaps it was the promise of a cosy life on a houseboat. Well now we can say we're fully on-board that houseboat with the mix of platforming and exploration shown off in its gameplay trailer. A magical ride we can't wait to play later this year (and on PS4, too!).

That's all the biggest Wholesome Direct news we were excited for, though there are literally dozens more for you to check out at the roundup page. Which game are you most looking forward to snuggling up with soon?