In my restless dreams I see that town... Silent Hill. 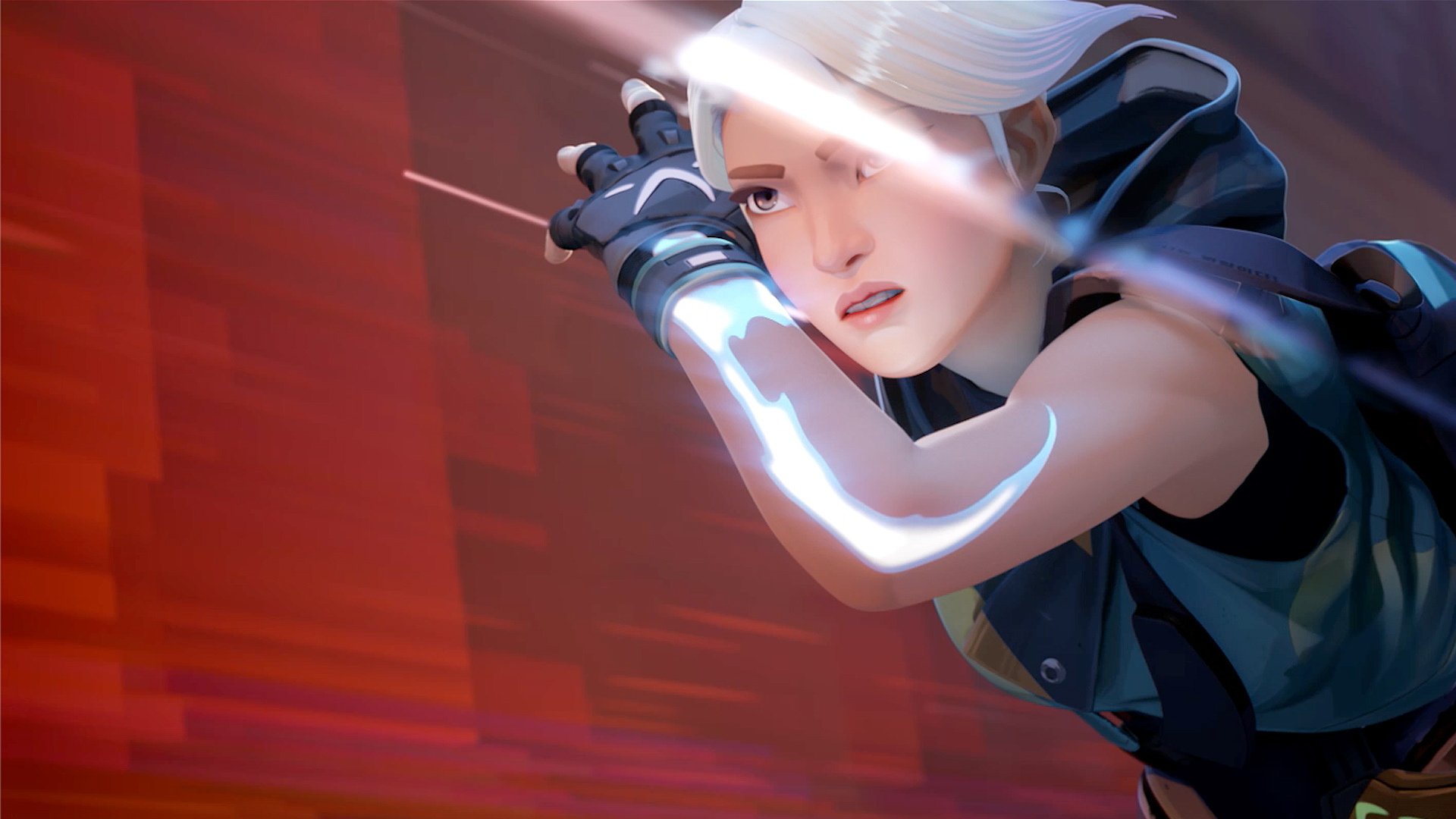 From release dates to whether your competitive ranks carry over, here's everything you need to know about Valorant's shift to an official release.

The whole world is collapsing around us! Well, just for a few days anyway. After a lengthy closed beta, Valorant will soon be getting its official release. Most progress is being wiped, so when does the Valorant closed beta end? And when will the game officially release so we can jump back on the servers? We’ve got the answers for you below the jump.

The Valorant closed beta end date is May 28. Matchmaking systems are planned to go down around 9am PT, with servers fully offline by 10:30am PT. Developer Riot Games confirmed the closure on Twitter, but brought with it some good news regarding the release date as well.

It's @RiotSuperCakes and @RiotZiegler back with an important update on the future of VALORANT. pic.twitter.com/qGZfv3DWEb

So while the Valorant closed beta may be ending in just a day’s time, the full game will be releasing in under a week, so there isn’t long to wait at all. Perhaps you’d care to spend that time studying up on Sova arrows or learning about the voices behind your favorite characters?

Anyone who played in the closed beta will keep the items they earned on the Closed Beta player pass (including the lovely gun buddy), but see their progress towards characters reset. Everyone who was eligible to receive a drop but didn’t during the closed beta will get an exclusive Twitch Valorant card (see below) in the full game.

Finally, if you spent any money in the Valorant store then you’ll get your points back with a 20% bonus in the final release. That means if you bought 1000 points then you’ll find you have 1200 when the full game releases. You can read more about the run up to launch in a blog post detailing the end of the closed beta over on the Valorant website. There’s everything you need to know about when the Valorant closed beta ends, so get back in there and play some games!