A nice blend of indies and cult classics. 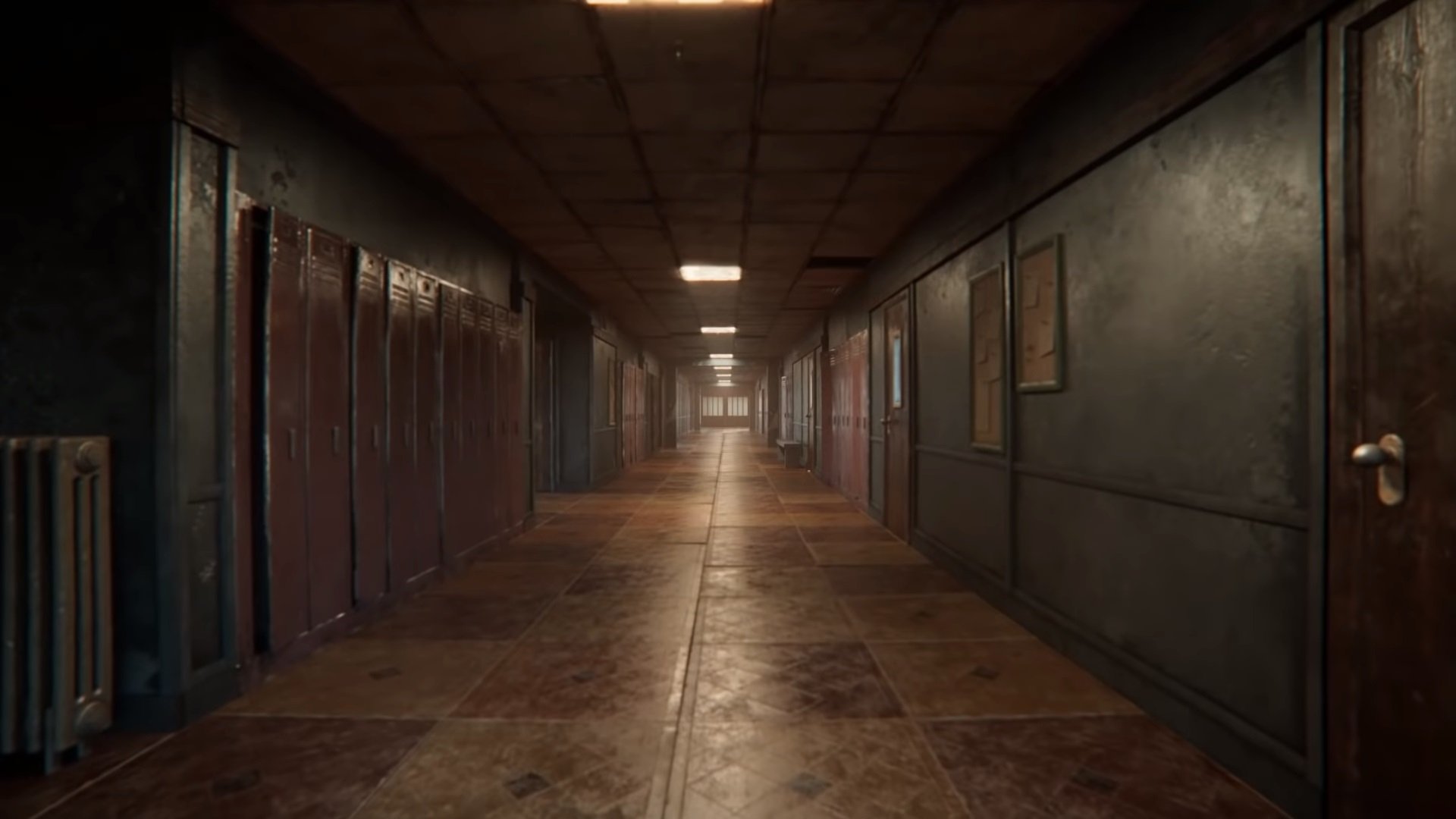 Find out when servers shut down for the Valorant closed beta and when you'll be able to start playing again afterwards.

Dead by Daylight is getting a brand new expansion in June adding in memorable characters from one of the best horror game franchises ever made… Silent Hill. That’s right, in June, Dead by Daylight will release its Chapter 16 expansion which adds in Silent Hill staples like Pyramid Head.

Dead by Daylight’s next expansion is all about Silent Hill

Behaviour Interactive continues to outdo themselves when it comes to adding exciting new content to their hit 4v1 horror survival game, Dead by Daylight. Partnering with acclaimed properties, gamers can play as some of their favorite horror icons like Freddy Krueger and Leatherface.

For the game’s upcoming June expansion, Behaviour Interactive has confirmed that it’ll include characters from the legendary Silent Hill franchise. For the Killer, we’re getting Pyramid Head, and for the Survivor we have Cheryl Mason, formerly Heather Mason. A new map is also being added, Midwich Elementary School.

For gamers who enjoy playing the role of the Killer in Dead by Daylight, Pyramid Head will be available as The Executioner and comes equipped with his signature oversized blade. As you’d expect, the inclusion of Silent Hill characters like Pyramid Head comes courtesy of a partnership with Konami.

In an interview with Prima Games, the Game Director of Dead by Daylight, Mathieu Côté, notes that Konami actually rejected several ideas for the expansion. It inspires the question of whether Konami has future Silent Hill content planned.

“We had a bunch of ideas for this chapter. Let's say that the team was fired up and excited. That meant a few ideas got turned down by Konami for not being right for them,” Côté told Prima. “That's fine, we had so much we wanted to do, it was necessary to cut somewhere anyway. But we're happy that a few of our crazier ideas did make it in."

We’re curious what ended up being cut from the Silent Hill expansion for Dead by Daylight, but are nevertheless stoked to be able to play as Pyramid Head. Seriously, how badass is that?! For a roundup of what you can expect from the Silent Hill update, we’ve included the official descriptions for Pyramid Head, Cheryl Mason, and the Midwich Elementary School map below courtesy of Behaviour Interactive.

If you need your Silent Hill content ASAP and don’t want to wait until the release of Chapter 16 in June, the good news is the expansion is available right now on the Public Test Build on Steam.

If running the Public Test Build isn’t something you’re able (or want) to do, the good news is that Dead by Daylight: Silent Hill is a few short weeks away with a launch date of June 16 for console and PC.

While we wait to explore the Midwich Elementary School map and terrorize Cheryl Mason as Pyramid Head, how do you feel about the latest Dead by Daylight expansion? Are there any other horror properties that aren’t part of Dead by Daylight that you’d like to see added in the future? Comment below!