PC gamers will soon have the option to buy Quantic Dream games on the Epic Games Store as well as Steam. 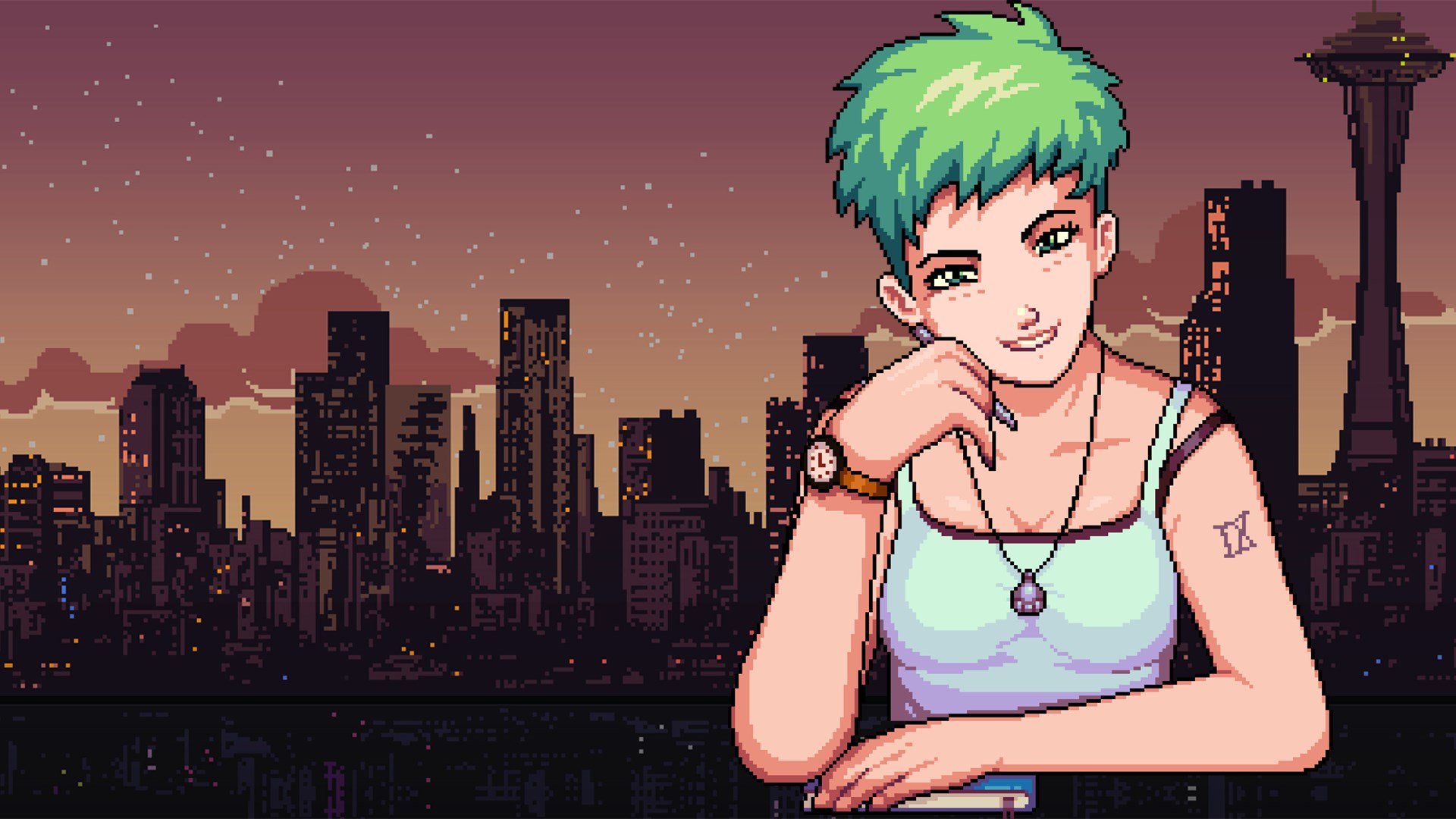 In my restless dreams I see that town... Silent Hill.

Xbox Games With Gold subscribers will be able to download and play several newly added games in June. The games were confirmed as part of an Xbox blog post which not only included the names of the June games but also details about what each game is for those who’ve never played them.

The free games for June 2020 will roll out at different times, so if there’s one game you’re looking forward to in particular, it’s helpful to know the dates when it’ll be available. Below, we’ve listed all of the Xbox Games With Gold titles for June 2020 and when you can download them.

If you want to prepare yourself for the remake by playing the original, we definitely recommend downloading Destroy All Humans while it’s available from June 1 through June 15. Other noteworthy titles in the Xbox Games With Gold lineup for June 2020 include Coffee Talk, a heartwarming indie game where you talk to coffee shop patrons, and one of the Shantae games.

The Shantae series is fantastic. If you’ve never played any of them, Shantae and the Pirate’s Curse is a great place to start as it was highly reviewed by critics and gamers alike when it released back in 2014.

Overall, the Xbox Games With Gold games for June 2020 look awesome. We can’t wait to enjoy Coffee Talk on Xbox One, replay the original Destroy All Humans, and play one of our favorite Shantae games! What do you think of the games? Are you excited about any in particular? Share your thoughts in the comments below!