Executive producer at Mojang David Nisshagen talks adapting Minecraft to the Diablo-like format and how Dungeons has already left its mark on its predecessor. 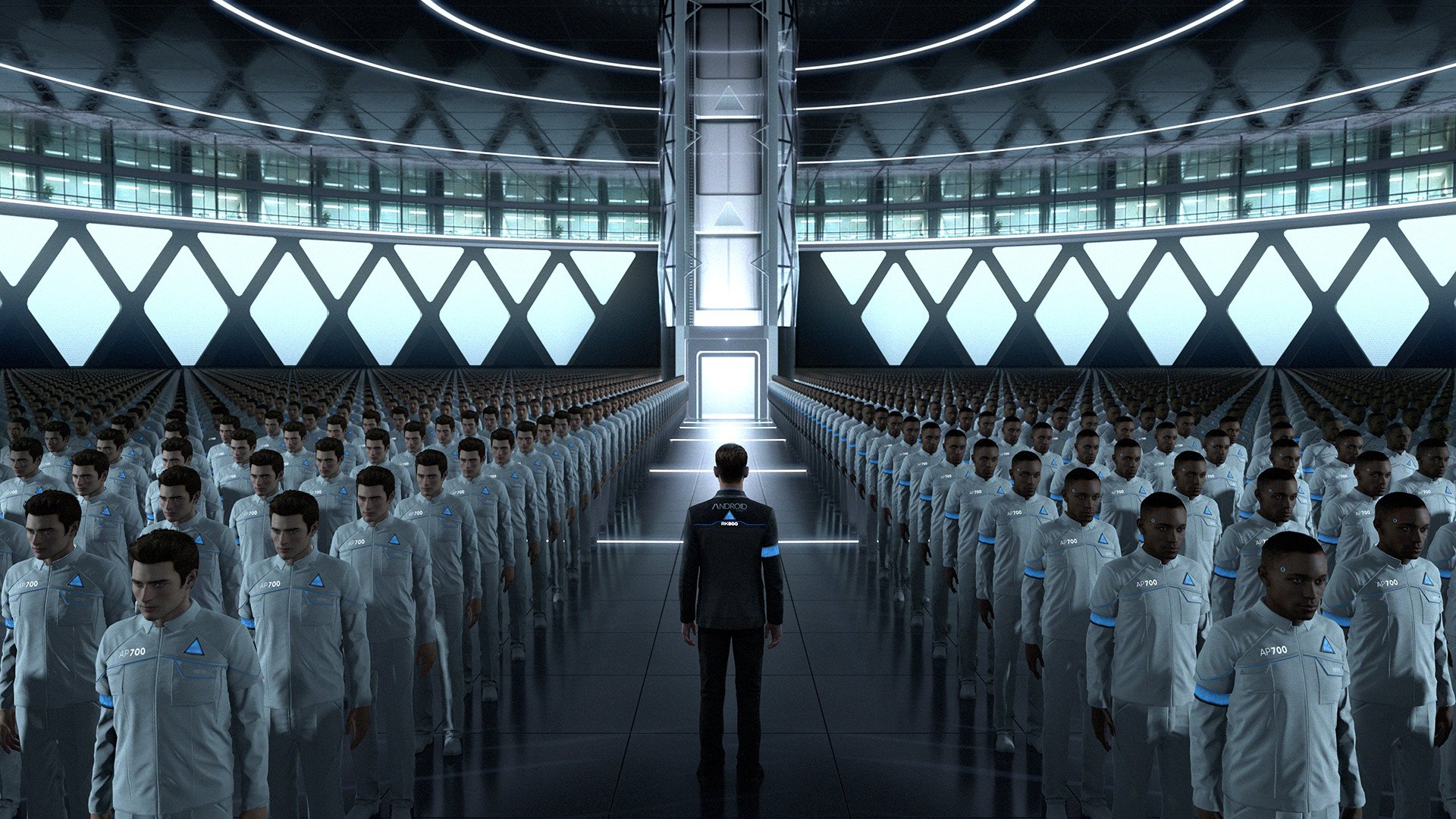 A nice blend of indies and cult classics.

Quantic Dream shared an exciting announcement today on Twitch in regards to adding several of their games to Steam. Previously, Quantic Dream games were available on PC, but as timed Epic Games Store exclusives. With the period of exclusivity up, Steam users can now buy and enjoy Quantic Dream titles like Detroit: Become Human!

Heavy Rain, Beyond: Two Souls, and Detroit: Become Human are all coming to Steam as confirmed by Quantic Dream in a livestream on Twitch. All three PlayStation 4 games released to the Epic Games Store as timed exclusives. Now that the period of exclusivity is up, Quantic is free to add their games to Steam.

If you’re itching to play these games on PC and only use Steam as a platform, you’ll be happy to hear you won’t have to wait too long before the games become available. The games are scheduled to release at the same time on June 18. You can view their Steam pages for additional info, wishlist the games, and even try out free demos for these games if you’re wondering how they’ll run on your PC setup.

Games like Heavy Rain shouldn’t be taxing on your PC setup, but graphically heavier games like Detroit: Become Human might. Fortunately, the Steam pages also include minimum and recommended PC requirements listed. If you’re only familiar with a few Quantic Dream titles, we’ve included each game’s synopsis below!

We’re genuinely excited to be able to play these amazing Quantic Dream games on PC via Steam, and are looking forward to their launch date of June 18. Until then, we’re curious to hear what you think of Quantic Dream releasing three of their games to Steam. Are you planning to buy any of them? Comment below!