A sneak peek at the COD campaign that never was. 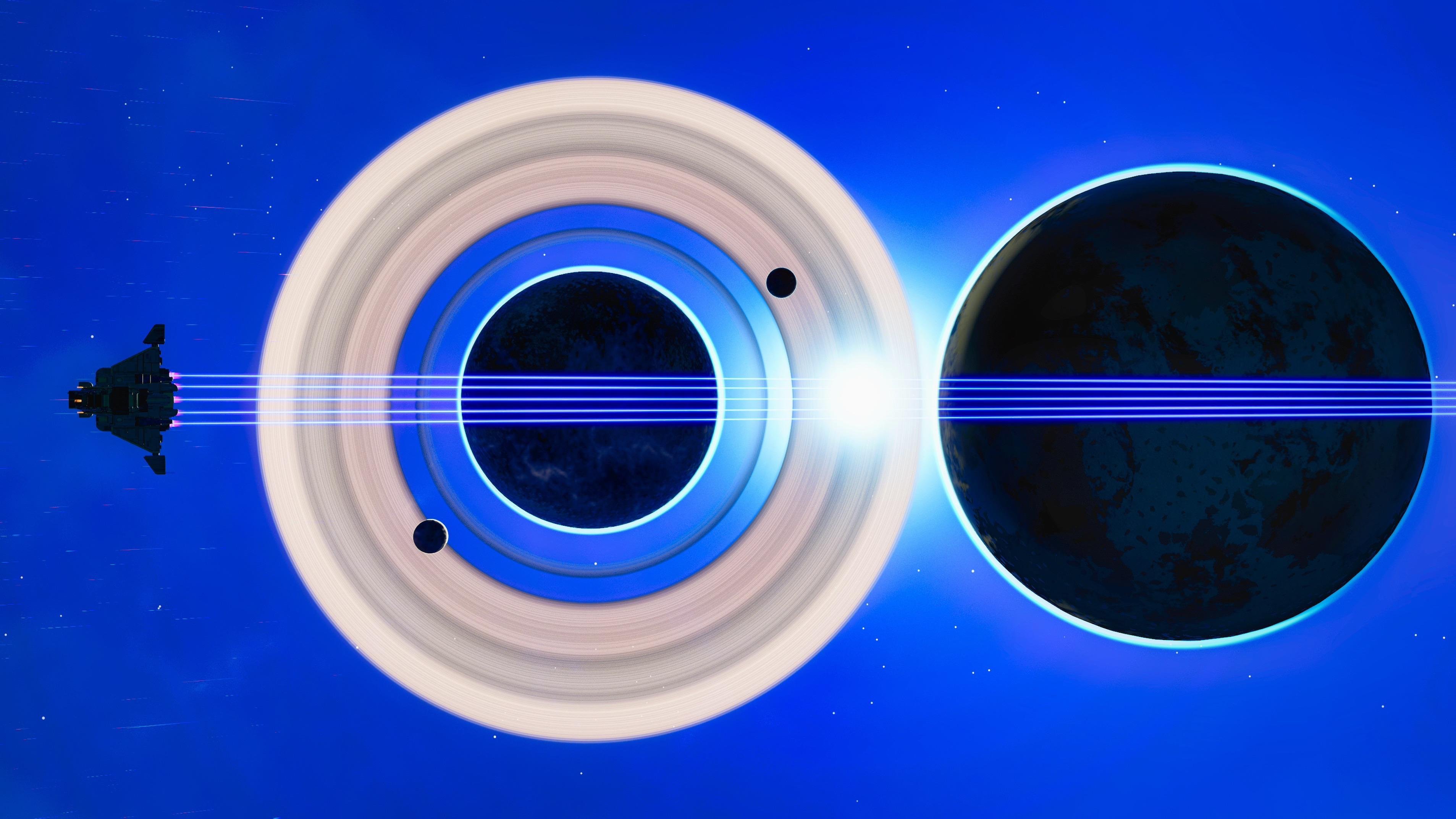 No Man's Sky soars onto Xbox Game Pass in June

Executive producer at Mojang David Nisshagen talks adapting Minecraft to the Diablo-like format and how Dungeons has already left its mark on its predecessor.

Xbox Game Pass will be launching off to skies unknown when No Man’s Sky is added in June this year.

What a journey No Man’s Sky has been on. From a rattling, close-to-falling-apart launch, the good ship of Hello Games has slowly repaired and righted itself over the years, receiving several major updates which ironed out problems with the core game and added huge swathes of new features.

Along with full VR support, the massive content drops and fixes which arrived in the form of the multiplayer, NEXT and Beyond updates have helped repair trust in the development team and drastically expand the indie game’s player base. With the game now coming to Xbox Game Pass, a new wave of fans will be able to take flight beyond the stratosphere and explore the infinitely generated worlds.

The news was announced via a post on Xbox Wire by Hello Games founder Sean Murray, who also revealed that a Windows 10 PC version of No Man’s Sky will be coming to the Microsoft Store.

“For those who have already jumped into No Man’s Sky on Xbox One, I want to say thank you for being on this journey with us these past few years,” Murray writes in the post. “Our small team have many more exciting things to come and we can’t wait to show you what we’ve been working on.

“To those Xbox Game Pass members and Windows 10 PC gamers who have yet to had a chance to explore the universe and perhaps see what your other Xbox friends have been doing all this time, we are excited to welcome you and hope our devoted and welcoming community make you feel at home. Our journey continues."

In addition to the Game Pass update, Hello Games apparently has “plenty more to come” for No Man’s Sky, which has already received multiple updates this year alone. We’ll let you know as soon as we find out more about the exact date for the Game Pass release, as well as any future updates to the space survival title.