Sledgehammer Games' return to series roots in Call of Duty: WW2 is now available for all PlayStation Plus members. 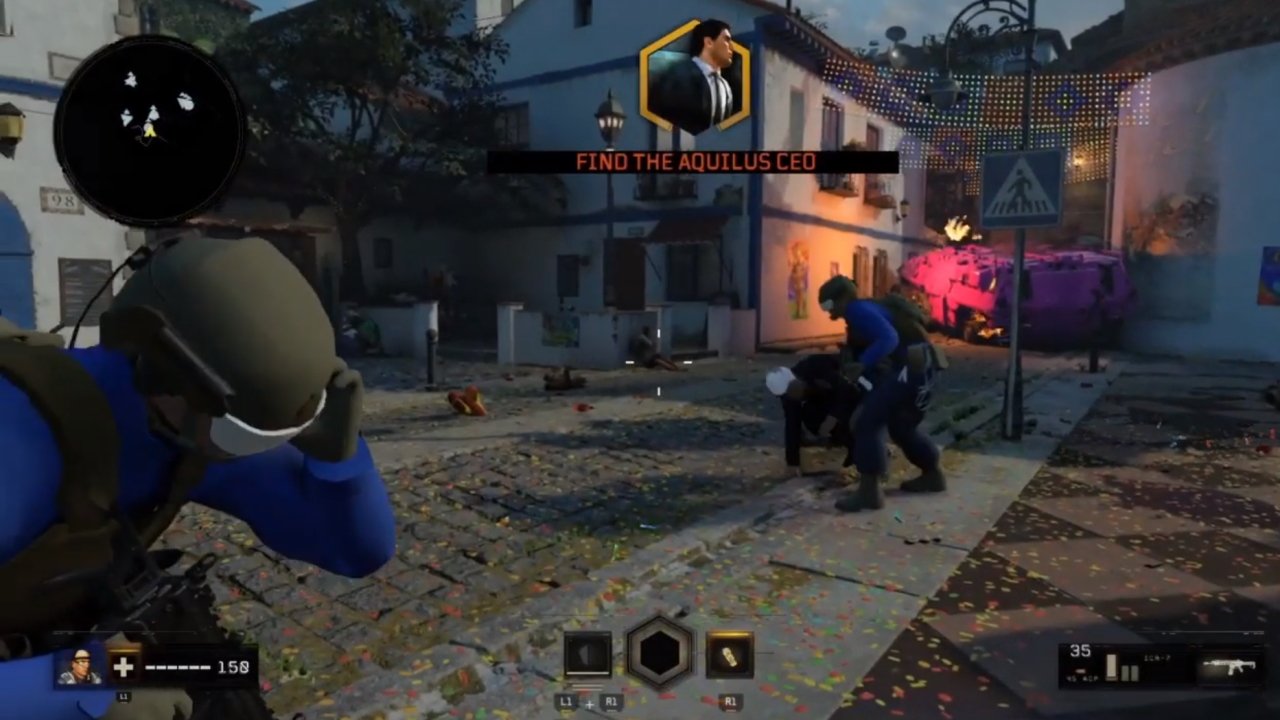 No Man's Sky soars onto Xbox Game Pass in June

No Man's Sky will soon be exploring new frontiers.

You can now get a glimpse of what Call of Duty: Black Ops 4’s campaign could have been thanks to a short bit of footage posted on Reddit.

Back during the run up to 2018's Call of Duty: Black Ops 4, the COD fanbase was sent into a bit of frenzy after Treyarch announced that they had no plans to include a campaign with the title. Call of Duty may be famous for its multiplayer matches, but there’s still a large audience who only pick up the games for the single player. The news wasn’t received all too well, and it was quickly discovered that a campaign had been in the works, but appeared to be cancelled in favor of developing the battle royale Blackout mode.

The footage was posted to Reddit by user ForeverDexus — click here to see it in action —  and shows off troops moving through streets to secure a CEO. It’s clearly unfinished, with stock blue outfits and basic voiceovers, but the Black Ops 4 multiplayer HUD is clearly recognizable.

Interestingly, we see a message reading “5 Lives Remaining” at the start of the footage. It appears the campaign — had it every been finished — would have taken the design in a vastly different, and potentially replayable direction.

ForeverDexus followed the initial post with further footage — click here for that — showing off different particle effects from what’s listed as “pre-alpha Black Ops 4 engine footage.” There’s no explanation of where the footage came from, but the poster has followed up with several messages in the comments talking about what they’d hoped to see from the game.

What do you make of the Black Ops 4 footage? Feeling any sense of loss for the campaign you never got to play? Let us know down in the comments below.