All the bugs and fish arriving and leaving in June for Animal Crossing: New Horizons. 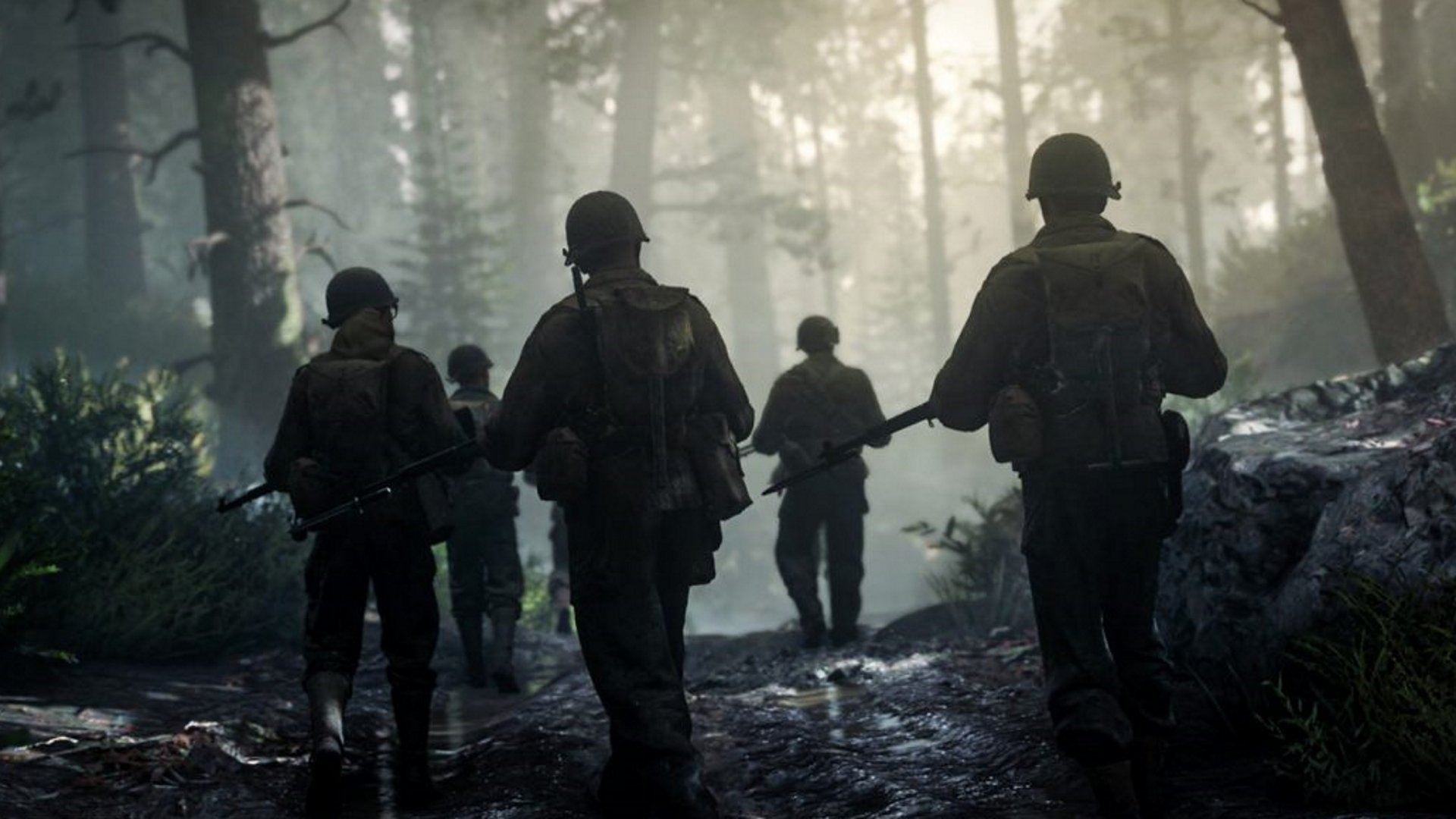 A sneak peek at the COD campaign that never was.

June’s PlayStation Plus games are already on the way, starting with Call of Duty: WW2 which is available to download for free today.

The 2017 first person shooter is the first game to be announced for the June PS Plus lineup, and is a pretty big one to land out of the gates. The news arrived via the PlayStation Twitter account, which confirmed the release on today, May 26.

PS Plus members: Call of Duty: WWII is part of the monthly games lineup for June, and will be available for download starting May 26.

The rest of the free games for June will be revealed later this week, according to the tweet.

Call of Duty: WW2 was developed by Sledgehammer games. The second solo title for the studio (following Call of Duty: Advanced Warfare), it took the series back to World War 2 for the first time since World at War in 2008.

While not regarded as the greatest entry in the series, the setting was looked at as a pleasant change following a run of futuristic, wall-running games in the preceding years. Following the PS Plus addition it’s likely the multiplayer servers will pick up again in terms of numbers, giving anyone who downloads it a chance to try out the content the series is best known for. Thankfully this far after release, players likely won't nmeed to bother with the contentious loot boxes which were rife within the title.

If you want to grab Call of Duty: WW2 for free, you’ll need to sign up for PlayStation Plus membership before getting access. Doing so will also allow you to download any of the other titles which have yet to be confirmed for June.

There’s also still time to claim May’s PS Plus games. Both Cities: Skylines and Farming Simulator ‘19 were made available from May 5, and will remain so until June 1, so you have just under a week to grab them if you want. Given the sheer number of bullets and grenades flying about in Call of Duty: WW2, taking some time out to calm down by tending to a city or crops sounds like it could be a sensible option.

Call of Duty: WW2 may have arrived today for June PS Plus members but there’s more on the way. We’ll update you once we know the full list of games available for PlayStation Plus members in June.