The company confirmed that no new PS5 info will be unveiled during the next State of Play. 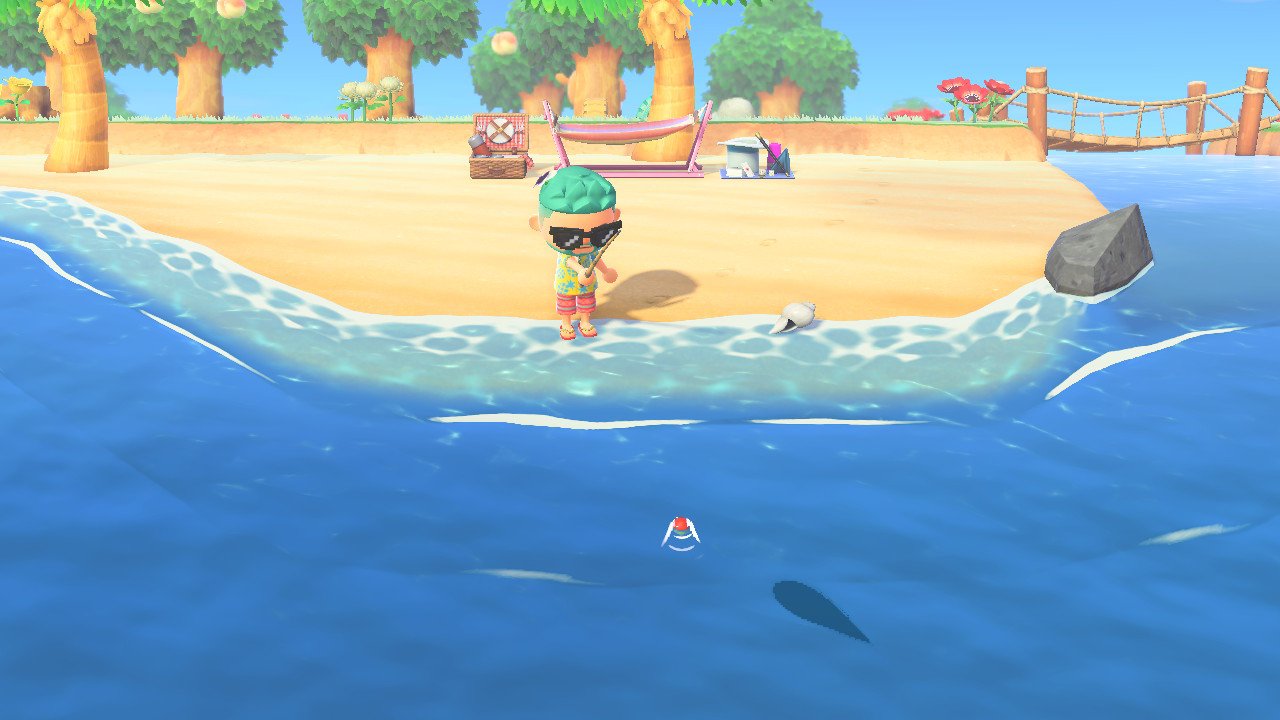 Sledgehammer Games' return to series roots in Call of Duty: WW2 is now available for all PlayStation Plus members.

Be careful with your fishing, because this month the catch may bite back. Tom Nook may have cornered the loan shark market in Animal Crossing: New Horizons, but as our June bug and fish list shows, the waters of our holiday islands are about to get a whole lot more teeth. If you want to know which fish are leaving in june, or which new bugs you can catch in both Northern and Southern Hemispheres, you’ve come to the right place. Read on for our full June bug and fish list for Animal Crossing: New Horizons.

We’ll begin with the Northern Hemisphere June bug and fish, so if you’re after the Southern Hemisphere then scroll down to the bottom of the page and we’ll have you covered. June is the start of the Summer season for Animal Crossing: New Horizons, which means an entire swarm of new fish arriving including plenty of sizable sharks.

Below are the fish which will leave after June ends, making this your last month to catch them for a while.

Below are the bugs which will leave after June ends, so be sure to get them in your net before they do!

Are you based south of the equatorial border? In that case, these are the bugs and fish that are leaving in June. Get out there and grab them while you can!

None! Your bugs are safe for now.

And there you have it! The complete June bug and fish list for Animal Crossing: New Horizons. We hope this guide has helped you discover all the bugs and fish arriving and leaving in June for AC:NH, whether you’re in the Northern or Southern Hemisphere. Check our full fish list by clicking here to see the entire year’s catch, or head to our insect list by clicking here for all the creepy crawlies. Good luck catching them all!