What is the max level cap in Maneater?

The highest level your shark can reach and the levels at which it evolves. 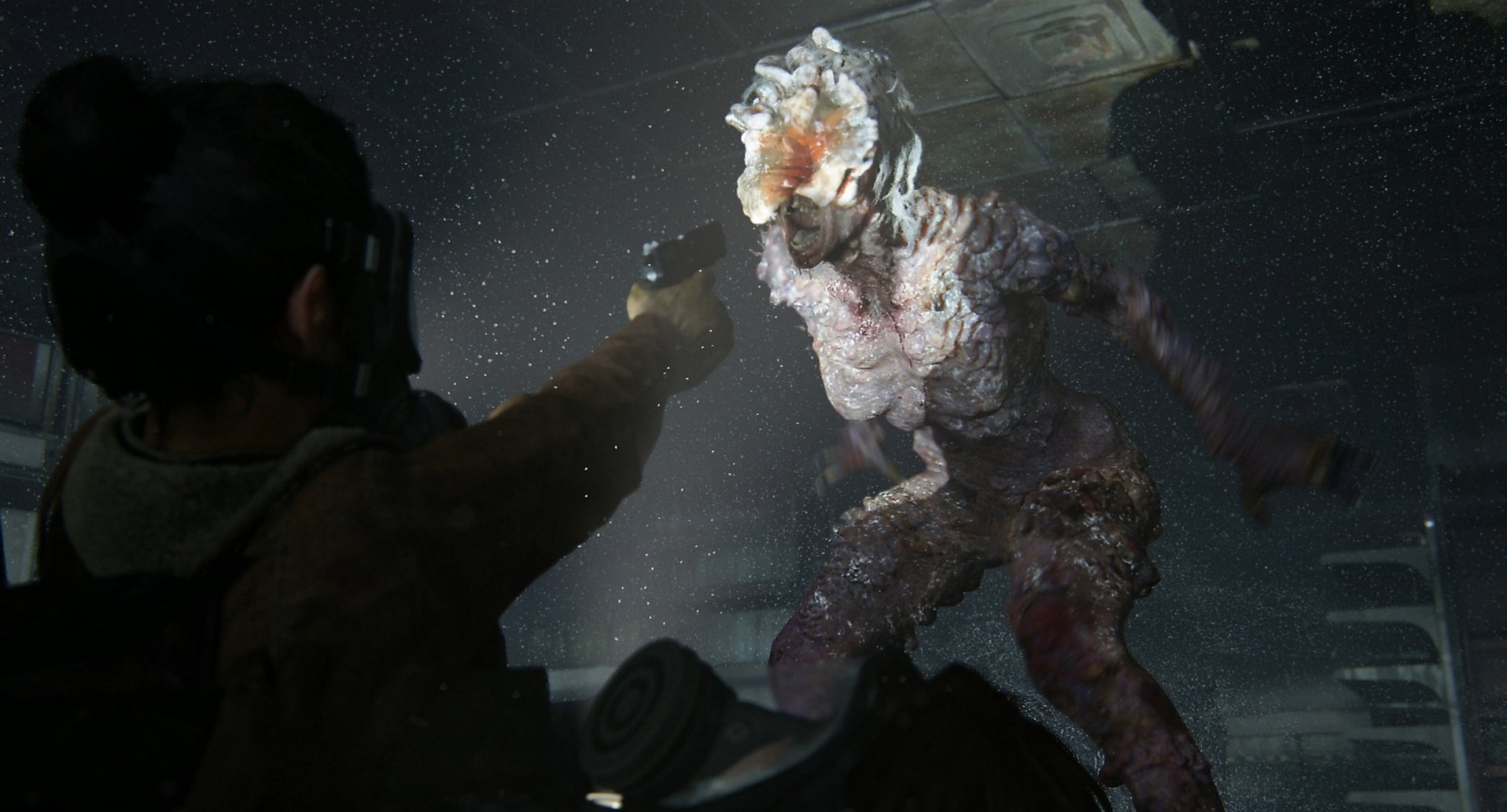 All the bugs and fish arriving and leaving in June for Animal Crossing: New Horizons.

On the PlayStation Blog, Sony announced a new State of Play broadcast that’ll offer an extended preview of The Last of Us Part II ahead of the game’s release. The State of Play will air on May 27 at 1:00 p.m. (PT) and 4:00 p.m. (ET) and can be watched on either YouTube or Twitch.

The upcoming State of Play will be identical in nature to the one we got a few weeks ago for Ghost of Tsushima. The Ghost of Tsushima broadcast was a great opportunity for gamers to get a little clarity in regards to what gameplay will look like (as opposed to what’s seen in cinematic trailers), and features to look forward to like Samurai Cinema mode.

The State of Play for The Last of Us Part II will be exactly the same where we’ll see some combat, exploration, and more. We saw a little bit of this in the release date trailer with Ellie walking around the town of Copper Peak and the return of Clickers. We also got a little bit of new gameplay footage recently when Sony uploaded a video titled "Inside the Gameplay" for The Last of Us Part II which we’ve included below.

The Last of Us Part II is scheduled to release on July 19 as a PS4 exclusive.