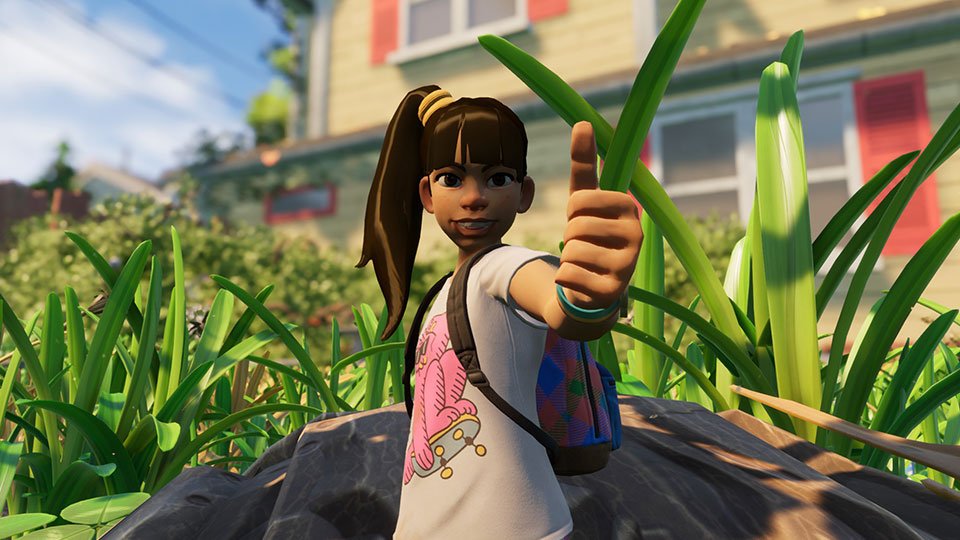 Grounded is getting a demo on Xbox One and Steam

HyperX's Crash Course streams continue with Lachlan showing us how to build and aim like a pro before showing off your new skills to everyone online.

Obsidian’s shrunk-down garden adventure Grounded is getting a single-player demo on Steam and Xbox One.

Those hoping to give the game a try on Xbox One will need to be registered as part of the Xbox Insider program. Make sure you’ve got an account signed up and then on June 9 you can open the Xbox Insider Hub on PC or Xbox One to get access to the flight which features the game.

If you’re not sure what the Insider program is all about, the team at Obsidian has put together a pretty detailed guide for how to sign up and get the demo on the day it arrives. Click here to get the full details. It’s a first-come-first-serve system, so get yourself registered as quickly as possible if you want to take part.

PC players, on the other hand, can dive into the oversized grass of their virtual garden as part of the Steam Game Festival 2020. All you need to do is head to the Steam Store page for Grounded when the demo kicks off. The PC demo will also unlock on June 9th, with both that and the console version running until June 14th.

Grounded stars up to four children, shrunk down in size and plonked in their own back garden. A co-op survival title, players must work together to craft equipment and structures that will help them defend their garden from aggressive bugs. We’re sure at some point along the way you’ll need to figure out how to fix the machine that can return you to normal size.

Again, the Grounded demo will be available from June 9 - 14. The only way to try the demo on Xbox One is by signing up for the Xbox Insider Program. PC players can download the demo from Steam on June 9. Grounded is due to release on Steam Early Access and Xbox Game Preview on July 28, with Xbox Game Pass Ultimate members getting access on the same day.