Christopher Nolan to broadcast entire movie in Fortnite this summer

No, it probably won't be Tenet. 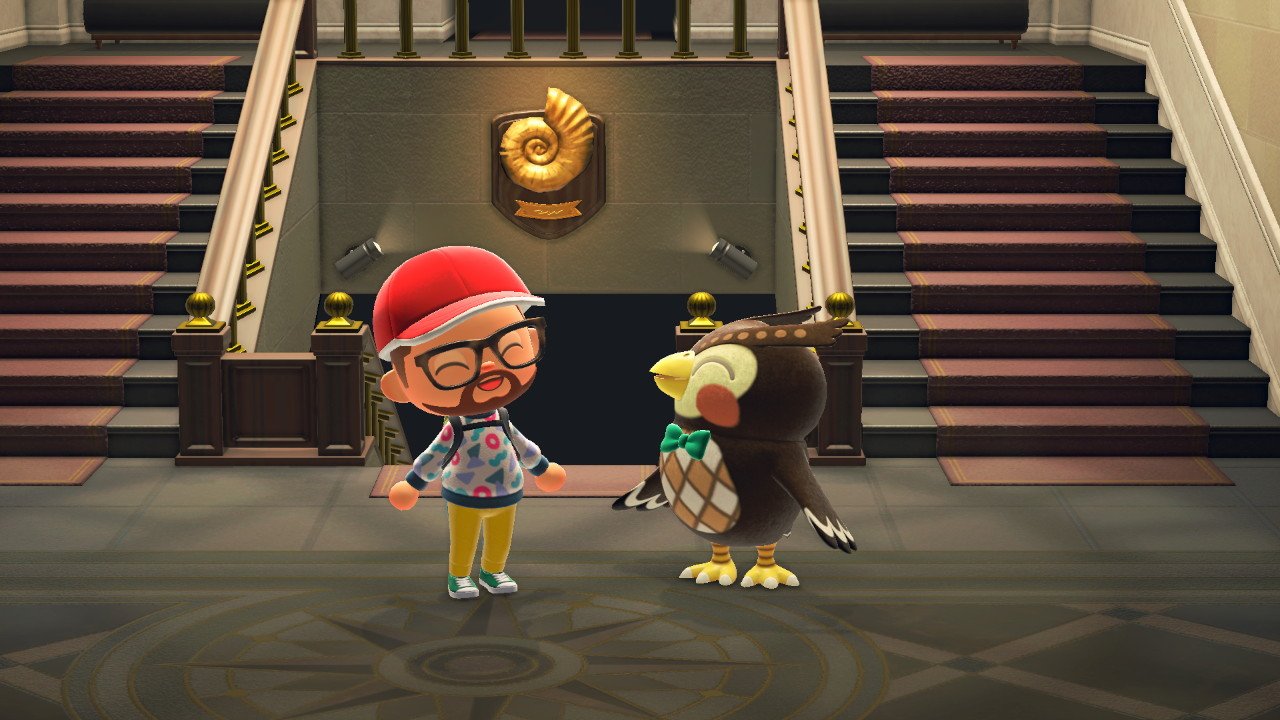 Grounded is getting a demo on Xbox One and Steam

Take a (very small) single-player trip to your back garden when the Grounded demo arrives on PC and Xbox One, June 9.

As usual the Animal Crossing: New Horizons 1.2.1 update when live with only the Japanese patch notes available. They listed the very helpful translated description of “Fixed some bugs.” Since then the english patch notes have arrived, though they’re not likely to prove that much more enlightening. Here’s what’s included, direct from Nintendo:

Like we said, there’s not much of not in today’s Animal Crossing: New Horizons update. As for which bugs have been fixed? Your guess is probably as good as ours, but it’s likely several duplication glitches which have been kicking around have been shored up. For most players, the May 22 Animal Crossing: New Horizons update won’t make any difference to their experience. If you were pushing the rules a little, well you might find the techniques you exploited don’t work so well anymore.

More Animal Crossing: New Horizons goodness for you to read:

So that’s the Animal Crossing: New Horizons 1.2.1 update patch notes covered. We’ll be sure to update you when the next update arrives for Nintendo’s chilled out island life sim.