Sink your teeth into an endless stream of Castlevania content. 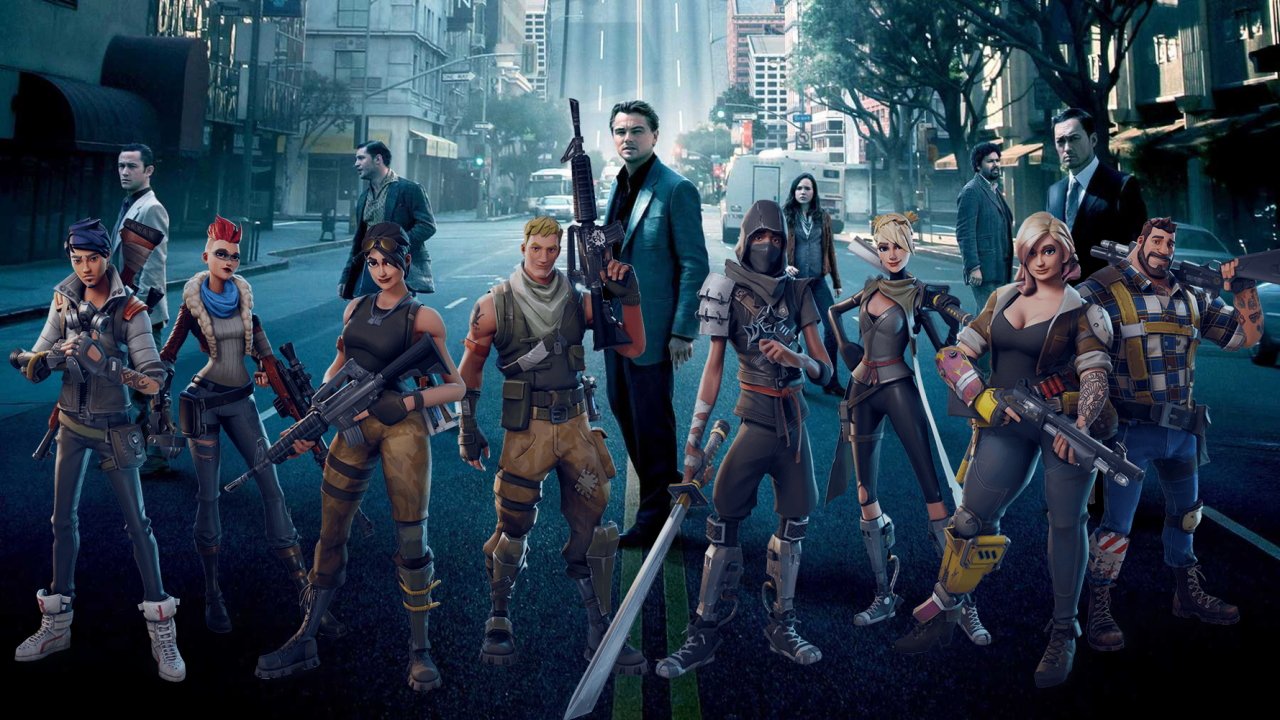 Christopher Nolan to broadcast entire movie in Fortnite this summer

Clearly not satisfied with the Tenet trailer which debuted in Fortnite last night, movie director Christopher Nolan has announced that one of his films will be broadcast in its entirety within Fortnite this summer.

The Dark Knight and Inception director revealed a surprise collaboration with Epic Games this week. The latest trailer for time (and mind) bending movie Tenet — which is still currently planned to hit cinemas in July this year — was broadcast to all in Fortnite last night, before hitting YouTube and the usual other spots not long after.

Following the event, host of The Game Awards Geoff Keighley revealed on Twitter that Nolan would be going beyond a trailer, to broadcast an entire movie in Fortnite for free this summer. Before anyone gets too excited, the film almost certainly won’t be Tenet, with Keighley stating that “one of his iconic films” would be shown in the broadcast.

Our best guess as to which film will be shown? Inception is celebrating its 10-year anniversary this July, which would make it a good time to revisit one of Nolan’s most successful stories outside of his work with a certain bat-loving hero. That said, with Fortnite’s previous superhero tie-ins, it’s entirely possible that The Dark Knight will be shown instead.

You can check out the new trailer for Tenet below, with all the trippy, hard to wrap your head around logic we’ve come to expect from Nolan. Tenet is currently due to release in cinemas this July, but with the ongoing pandemic it’s worth taking that date with a grain of salt. Whether we’ll see more connections to the film within Fortnite remains to be seen, but if so, it’ll likely be around release or the in-game broadcast.

To reiterate: Director Christopher Nolan will broadcast one of his films for free within Fortnite this summer.