A massive game for the low, low price of free. 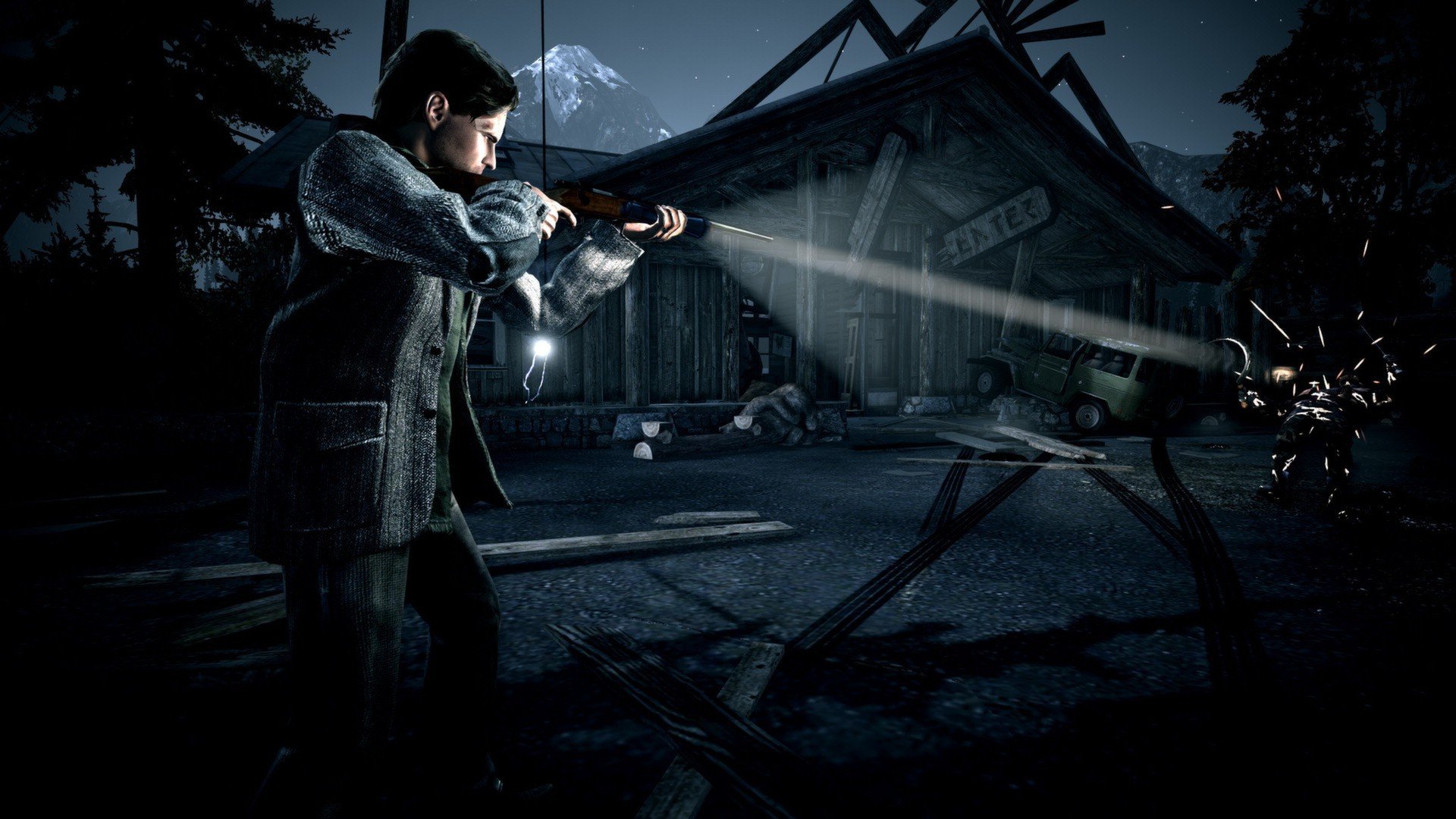 Sink your teeth into an endless stream of Castlevania content.

In a post to the Xbox blog today, Microsoft unveiled the latest Xbox Game Pass additions. Among the games coming to Xbox Game Pass, one that immediately caught our attention was Alan Wake. If you played and enjoyed games like Control from developer Remedy Entertainment, but have never played Alan Wake, you should definitely take advantage of the game’s inclusion on Xbox Game Pass!

Starting today, Xbox Game Pass subscribers can download and play Alan Wake. It’s wild to think that 10 years have passed since the game was released. Widely heralded as one of Remedy’s best games, Alan Wake follows a writer who takes a vacation in the small town of Bright Falls with his wife.

When his wife goes missing and strange things start happening, he’ll work to get to the bottom of things. We don’t want to give too much away because the game’s twists and turns are absolutely phenomenal. Playing through Alan Wake is a little like playing a Stephen King novel mixed with shows like Twin Peaks.

Alan Wake isn’t the only game available on Xbox Game Pass starting today, May 21. You can also download Cities: Skylines which is a city-building sim that feels reminiscent of classics like SimCity. In Cities: Skylines, you’ll work to take an emerging city and turn it into a bustling metropolis.

Previously added to Xbox Game Pass was Golf with Your Friends, a multiplayer indie gem that takes mini-golf and mixes it with a variety of interesting game modes. If you need something to play with your buddies, we highly recommend it!

Coming soon to Xbox Game Pass is Minecraft Dungeons which takes Minecraft and spins it into a multiplayer dungeon crawler. With new game additions come the inevitable departures. On the blog post, games that are leaving Xbox Game Pass on May 29 include:

If you were midway through one of those games and want to keep playing, or simply loved the game so much you want to keep it forever, the blog post notes that you’re able to use your membership discount to get 20% off all of the games leaving Xbox Game Pass.

If you’re not currently a member of Xbox Game Pass and are interested in seeing what the service is all about, you can get Xbox Game Pass Ultimate for $1 for the first month. After that, it’s $14.99 a month for Xbox Game Pass.

It’s not a bad deal to be honest as you not only get access to a massive library of games, you also get Xbox Live Gold bundled in.

We are pretty happy with our Xbox Game Pass Ultimate subscription. We’re also extremely excited to see one of our favorite games, Alan Wake, added to the service.