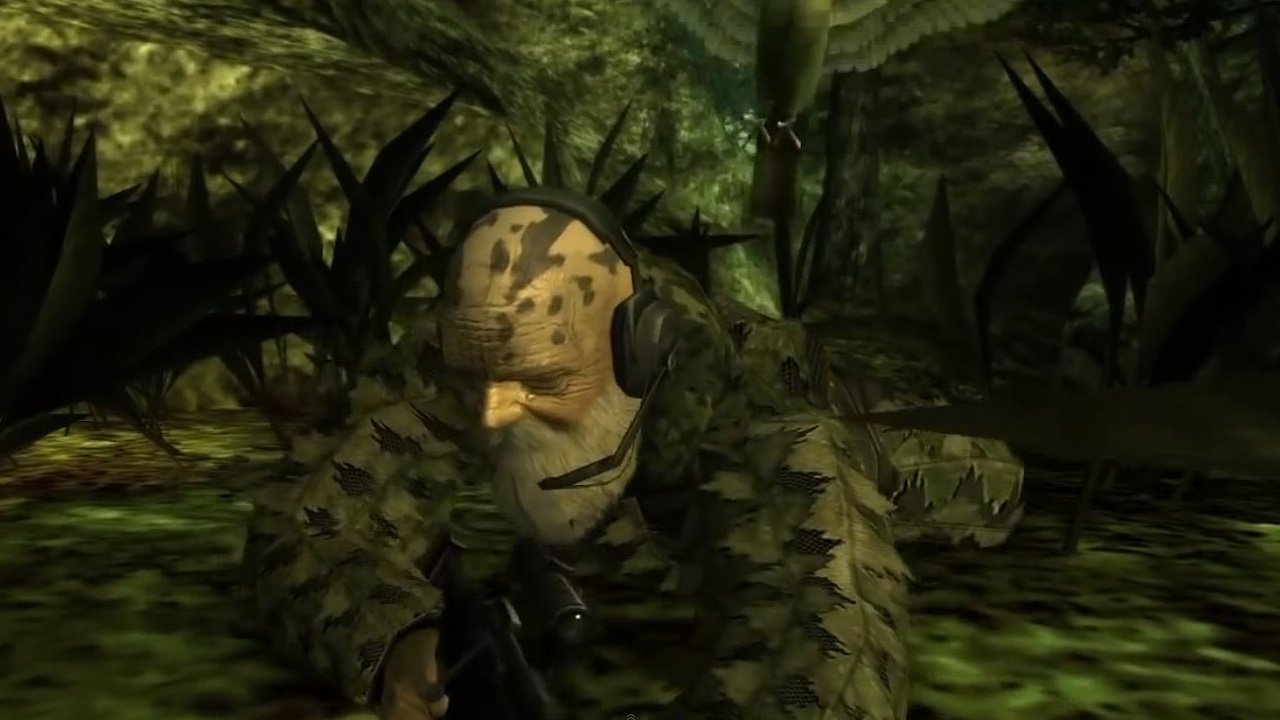 Stumbling across a secret room or finding a hidden character can be extremely satisfying, especially when they’re buried under obscurity. Even the very first forms of pixelated entertainment included jokes and sneaky references for those willing to do some digging. Since then it’s been common practice for developers to include Easter eggs for intrepid couch explorers to find. Some games force the player to perform a series of strange actions before they disclose their hidden treasures, while others simply require a bit of extra thinking. Join us as we shed the light on some of the very best Easter eggs in gaming history.

Hideo Kojima has always crammed Metal Gear titles with tricks, secrets and jokes, but Metal Gear Solid 3 delivered one of his best. At a certain point in the game players are tasked with taking down Cobra’s legendary sniper, The End. However, Snake’s foe happens to be over 100 years old and Kojima added a humorous twist to the fight. If the player saves the game before their climatic boss battle with the ageing sniper, and then sets their PlayStation’s internal clock forward several months, when they reload the game The End will simply have died of old age. Kojima certainly has a dark sense of humor, and this is easily one of our favorite ways to kill a boss.

This classic sequel featured a hidden ending that could only be discovered by shooting the final boss monster in the face, then walking through it with a noclipping cheat. On the other side, you’ll discover the head of the game’s co-creator John Romero on a bloody stake. The game also plays a backwards sound file of Romero saying, “To win the game you must kill me, John Romero!” Follow Romero’s advice and you indeed win the game. This Easter egg is certainly one of the most iconic and creepy we’ve ever encountered.

The Silent Hill franchise is one of the most terrifying game series ever produced and it’s known to deliver some extremely weird and wacky secrets. James Sunderland has a rough old time in Silent Hill 2, but things get especially strange once you get access to a mysterious a bone-shaped key. This key allows you to access a secret room in the Lakeview Hotel observation room, and once you unlock it you find something deeply horrifying. Yes, it turns out that a dastardly dog is the true puppeteer of the game’s events. Realizing that the search for his wife has all been for naught and that he’s been a puppet in a dog’s wicked game, James falls to his knees as the cruel canine licks his face.