Find out how many players there are per team in Crucible's different game modes. 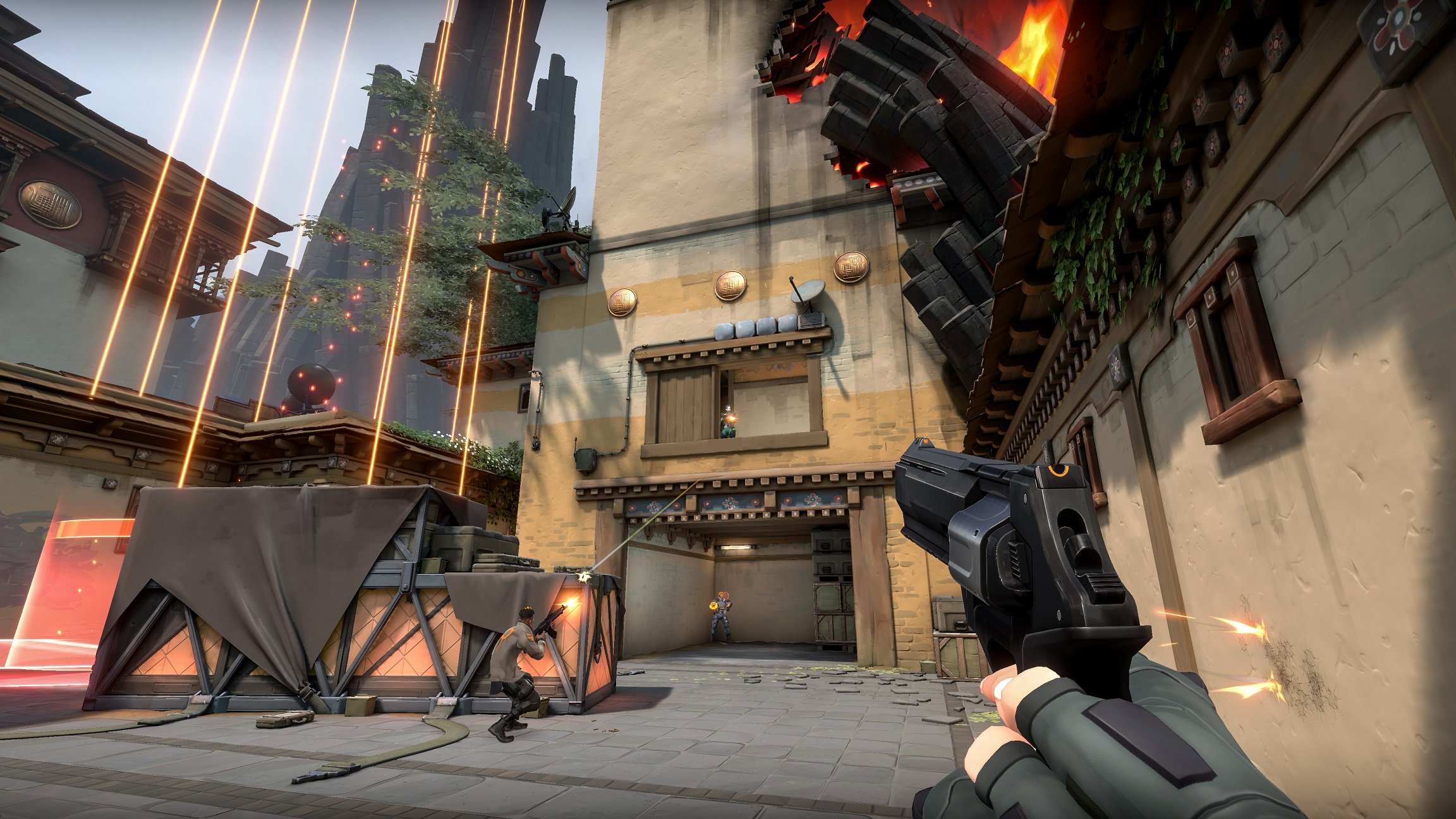 A complete list of Crucible voice actors so you know who voices who in Relentless Studios' new shooter.

If you've been watching 30 streams a day waiting for a key drop we have good news and bad news. First, Valorant launches on June 2, only a couple of weeks away! But the closed beta is ending on May 28, so you're running out of time to get an early fix.

Valorant will be free-to-play at launch on June 2, using Riot's standalone launcher and anti-cheat system Vanguard. There are updates coming from the Valorant team on the state of the game's servers, the anti-cheat itself and what will be done to battle disruptive behavior in the game when it finally releases.

The closed beta will be taken offline on May 28 in order for the Valorant team to reset player accounts, patch new content, and prepare for the beginning of Valorant’s worldwide launch the following Tuesday. Once officially live, fans of the competitive 5v5 tactical shooter will start fresh, progressing from the same starting line. So no headstarts, other than muscle memory.

Before then, there's a short video from executive producer Anna Donlon and director on Valorant Joe Ziegler about how they've been getting on with the closed beta and what to expect for launch.

To help cope with demand the Riot team expects to see on launch day, new server locations have been spun up in Atlanta, Dallas, London, Madrid and Warsaw. At the start of the closed beta, huge interest saw Valorant become the most watched game on Twitch ever with more than 1.7 million concurrent viewers. The team has since continued to update and monitor play on the beta, despite disruption by the worldwide COVID-19 pandemic.

“Our goal has always been to bring Valorant to as much of the world as soon as possible, so we're hyped to be able to do so on June 2,” said Donlon. “The team looks forward to starting our decades-long commitment to servicing the global Valorant community. This is just the beginning of our journey together.”