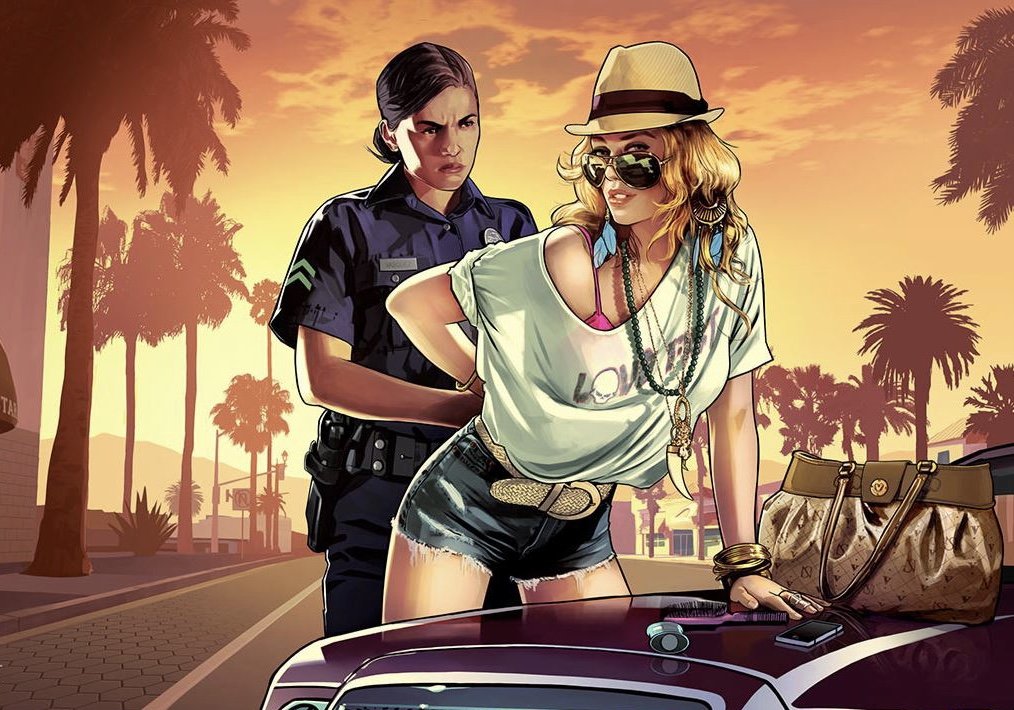 The hottest gaming deals - May 18

The morality system of the Infamous games won't make an appearance either.

We've rounded up the biggest gaming deals of the week for you here, and if you check back throughout the week we'll have even more great discounts on games, consoles and peripherals as we find them. For now, here are the hottest gaming deals we could find for the week beginning May 18. Hopefully you'll find something to keep you going through this extended period of indoorsing.

Mafia 2 & 3 Definitive Editions - FREE (if you own the originals)

The recently released remasters of the early 20th century open world crime capers can be yours if you already own the originals on Steam, PS4 or Xbox One.

A number of Switch games, including some of Nintendo's first-party titles, are still on sale on the Nintendo Eshop. They're digital prices originally though, so don't expect anything massive, but if you wanted the convenience of downloading Donkey Kong Country Tropical Freeze then this might be the best time for it.

Unbelievable deal from EGS this week as they put on an even bigger sale elsewhere. Make sure you redeem before it disappears on May 21. Also comes with a $10 coupon to spend in the EGS sale.

And then from May 21 until May 28 you can grab Civilization VI. Some pretty huge freebies from Epic during their Mega Sale. Grab it before May 28 and you can have one of the best RTS games ever made? Seems good.

This month's new games on Game Pass include Remedy's supernatural thriller, city-building royalty and Diablo but blockier. On console you can also get Golf With Your Friends, and on PC you can get Plebby Quest: The Crusades.

This month enjoy a double dose of land planning, whether you're a city boy or a country gal. Happy building!

2 Months of Funimation - PS Plus subscribers

Get two months of free access to one of the biggest anime libraries on the internet with your PS Plus subscription. You should receive an email from PS Plus Perks with a code you can redeem on the Funimation site.