Learn how to download Crucible, the new hero shooter to hit PC. 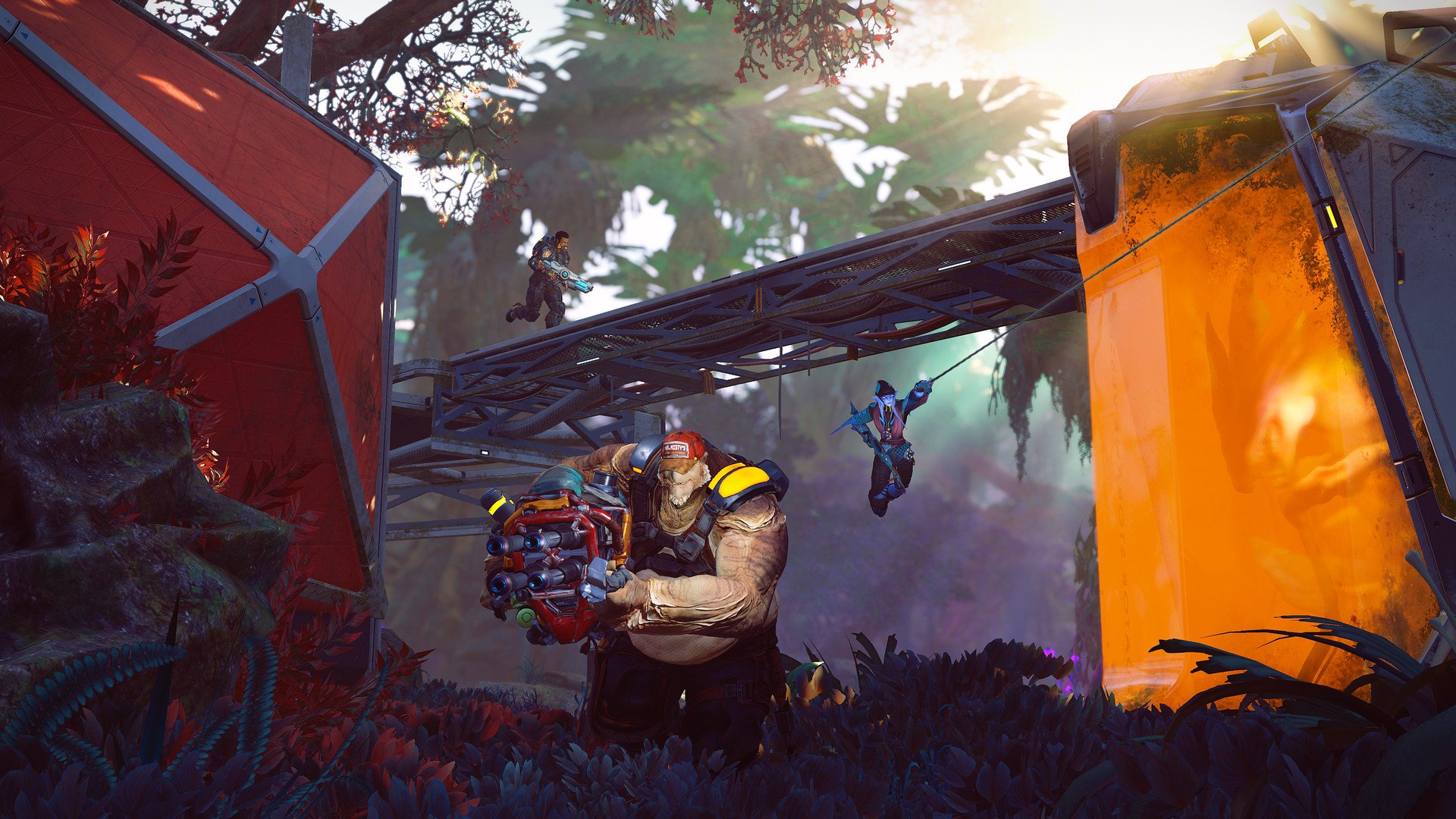 There's only one week left to get into the closed beta before Valorant launches on June 2.

Crucible is the latest team-based shooter to hit the market, and as a free-to-play release, plenty of folks are going to consider diving in with their friends. So how many players is Crucible? And will you be able to play it with all your friends? We’ve got the info on this new hero shooter below so you can be prepared before you play.

Want to know how many players Crucible lets you partner up with at once? Well, the answer depends on which mode you play. Here’s how many you’ll encounter in each:

Dive into the battle royale game mode called Alpha Hunters and you can only partner up with one other player, taking on seven other pairs of hunters in an ever-shrinking arena.

Load up Heart of the Hives and you’ll find yourself in a team of four, battling the opposition to capture three Hive hearts as they appear across the map. With two sides, that’s a total of eight players and a bunch of NPC monsters.

Finally, Harvester Command lets you buddy up with seven others for an eight versus eight showdown where you fight for control of Essence-generating machines around the map. WIth 16 players in the game at once it can make for a busy experience, but if you can rope seven friends to join you, it’s also a real blast.

So to summarize and answer the question of how many players is Crucible, here’s how each mode shakes out:

Hopefully this guide has helped you understand how many players in Crucible you can team up with. Since it’s entirely free to download (find out how by clicking here), you and as many friends as you can muster can hop in and try it out together.