But the series rights still lie with Nightdive Studios. 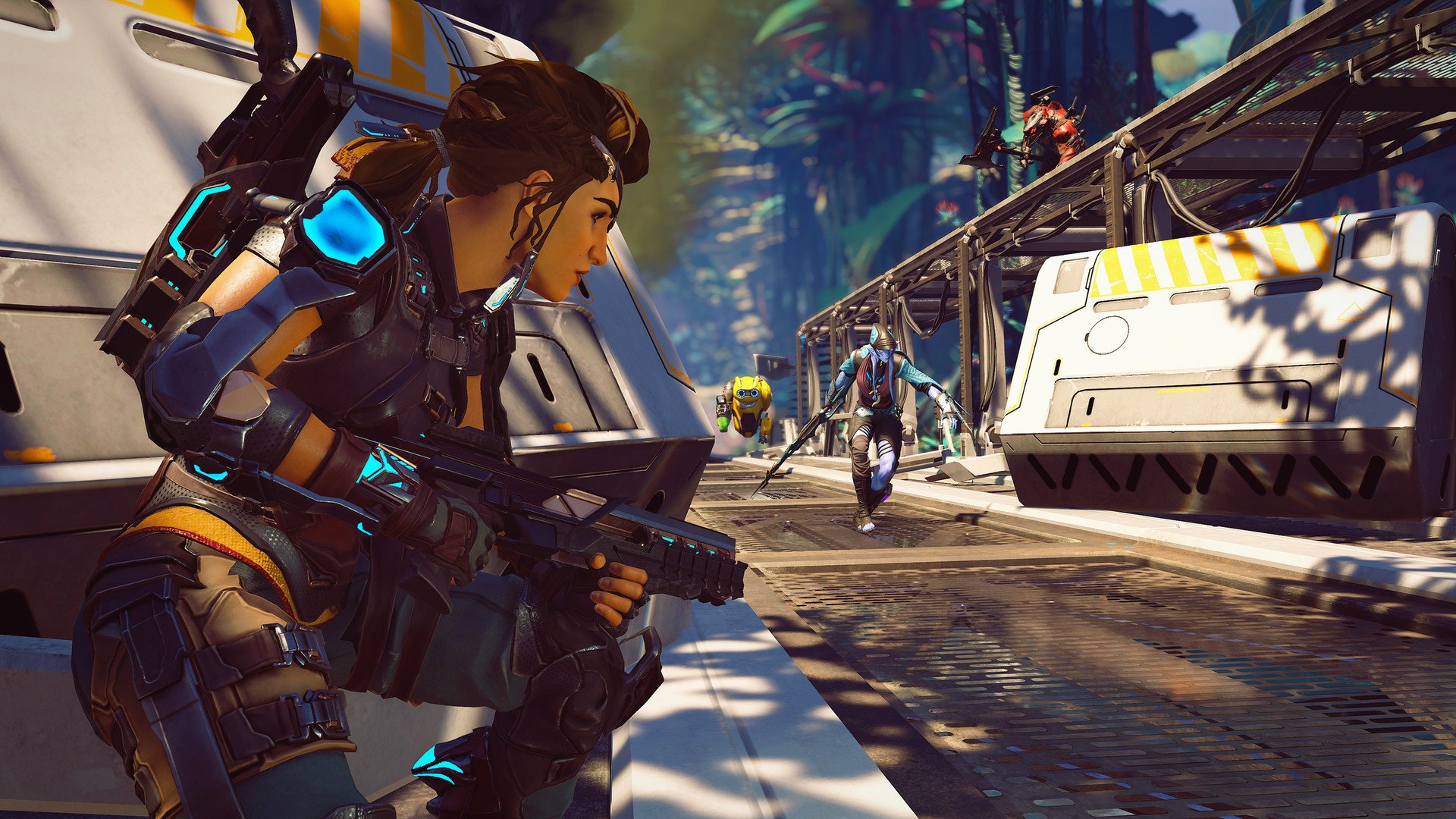 Learn how to download Crucible, the new hero shooter to hit PC.

Team-based shooter Crucible is now available to play for free on Steam.

Developed by Relentless Studios under the Amazon Games banner, Crucible is a hero shooter which pits teams of players against one another and an alien world in a variety of game modes. Offering a little bit of everything Crucible includes three different modes to hop into.

Heart of the Hives is a four versus four battle to capture three Hives throughout a dense jungle, killing alien creatures and enem players in the process.

Harvester Command asks two teams of eight to secure Domination-style control points which slowly churn out points that’ll take their side to the win.

Finally, Alpha Hunters is Crucible’s unique take on the battle royale formula. Players drop in as teams of two, but should your ally fall you can set up a temporary alliance with another solo player, watching each other’s backs until the final stages of the game.

Similar to Overwatch, Crucible’s characters offer a range of different combat and traversal powers, though tight teamplay and the open,laned maps may see the game play out closer to MOBAs like League of Legends rather than attack-defend shooters.

RPG elements are present too, with characters earning Essence over the course of matches which can be spent on upgrades. In team-based games these can boost your entire team’s damage resistance, making them very valuable indeed.

While Crucible is a free-to-play release, there’s a pre-season battle pass already included, with a full first season due to start in July. Currently the game is only available on PC via Steam, where it holds a Mixed rating at the time of writing. Relentless hasn’t made any plans just yet for a future console release, but if the game performs well, it’s not hard to imagine it being on the cards down the line.