A release window for Serious Sam 4 was shared through a brand new trailer. 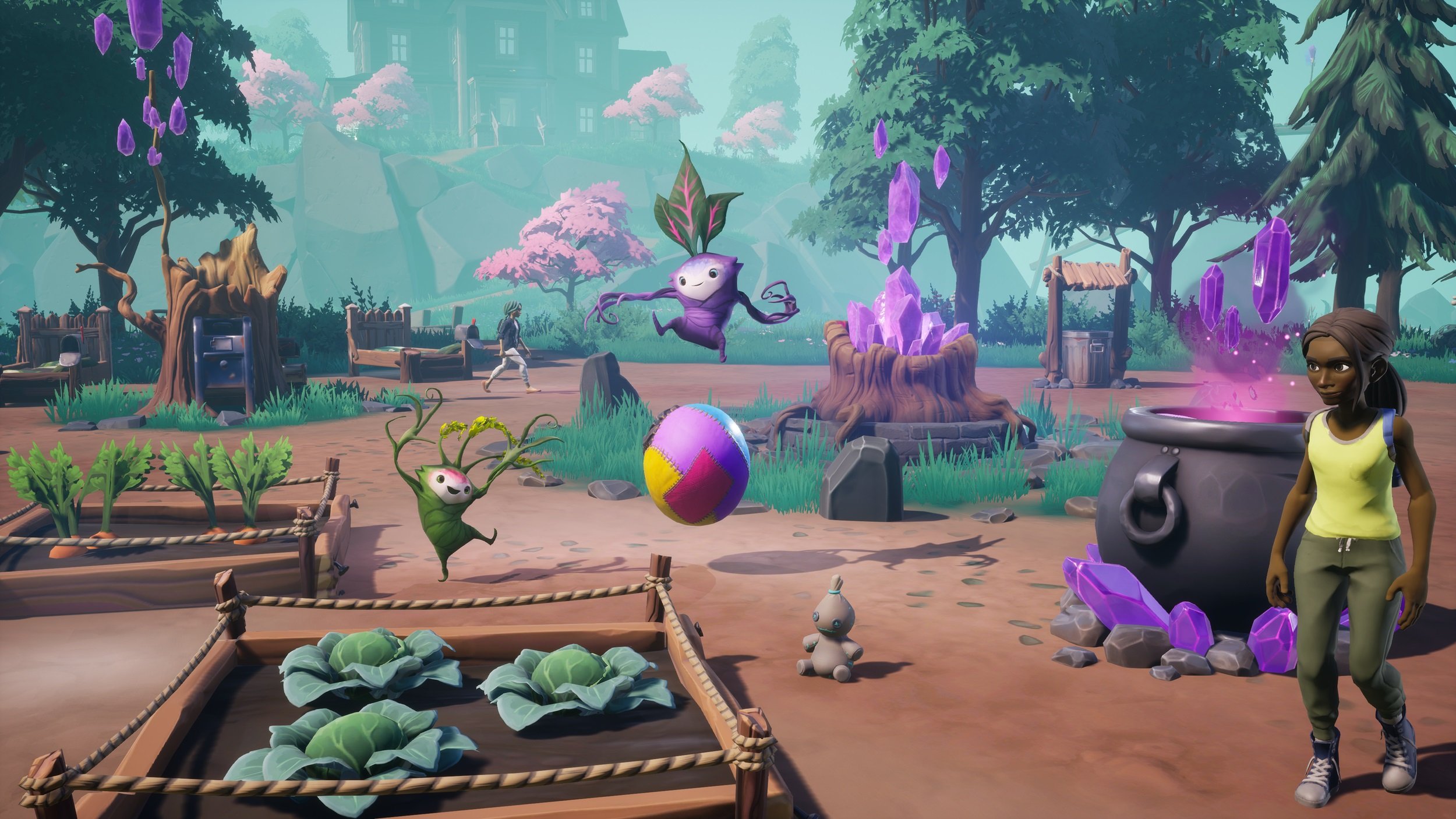 But the series rights still lie with Nightdive Studios.

If you’re a fan of indie games and are looking to add another one to your must-play list, you’re definitely going to want to keep an eye on Drake Hollow. The game is currently being developed by The Molasses Flood, the team who brought you The Flame in the Flood.

If you’re wondering what the game is about and when you’ll be able to play it, read on as we walk you through the release date announcement for Drake Hollow!

Following the success of The Flame in the Flood, indie developer The Molasses Flood shifted focus over to their next game, Drake Hollow. Scheduled to release on July 17, Drake Hollow looks to offer a unique experience where you’re able to defend adorable, helpless vegetable villagers from monstrous beasts.

The vegetables in question are mandrakes, shortened to ‘Drakes’ in the game. Not only are these Drakes unable to fight back against deadly ‘Feral’ creatures, they also need a little help with basic necessities such as food, water, shelter, and so on.

Stepping up to the plate, you’ll work to plant food for the Drakes to eat, craft water wells so they can stay hydrated, and grow their little village into a place that’s fun to live in.

According to the game’s description, Drakes can “quite literally die of boredom” so you’ll also have to provide them with entertainment. Examples of said entertainment include treadmills, yoga balls, and even puppet shows

. Adding to the challenge of the game, there’s a time management system attached where you need to strategize what you do and where to focus your attention. You’re not just staving off Feral beasts, you’re also making sure your Drakes don’t die of starvation.

Everything has to be in perfect balance. If you want a little help, the good news is that Drake Hollow supports online co-op, so you and your buddies can tend to Drakes together.

It’s kind of like that scene in Harry Potter where Harry and his friends have to pluck baby mandrakes out of their pot and put them into a bigger pot except this game is actually enjoyable.

The Drakes aren’t going to scream at you for trying to help them. In fact, if you look at the game’s trailer, you’ll see they’re actually quite adorable with their bright, shining eyes and happy little faces.

We won’t lie, if they released a Drake plushie we’d scoop it up in a heartbeat. Merch potential aside, Drake Hollow looks positively charming and we have no doubt it’ll be a hit. If you want to care for your own town of Drakes, be sure to mark the game’s July 17 release date on your calendar.

Drake Hollow will only be available on Xbox One and PC (via Steam), but it may come to other platforms in the future depending on the overall reception to the game. You know how it is, if a game is wildly popular on Steam, there’s added incentive to port it over to Nintendo Switch for example.

As of right now, we recommend adding the game to your Steam wishlist and checking out the official website for Drake Hollow to learn more about the sort of gameplay you can look forward to on July 17!