How to play The First Piece in Apex Legends

Start The Broken Ghost storyline with The First Piece in Apex Legends. 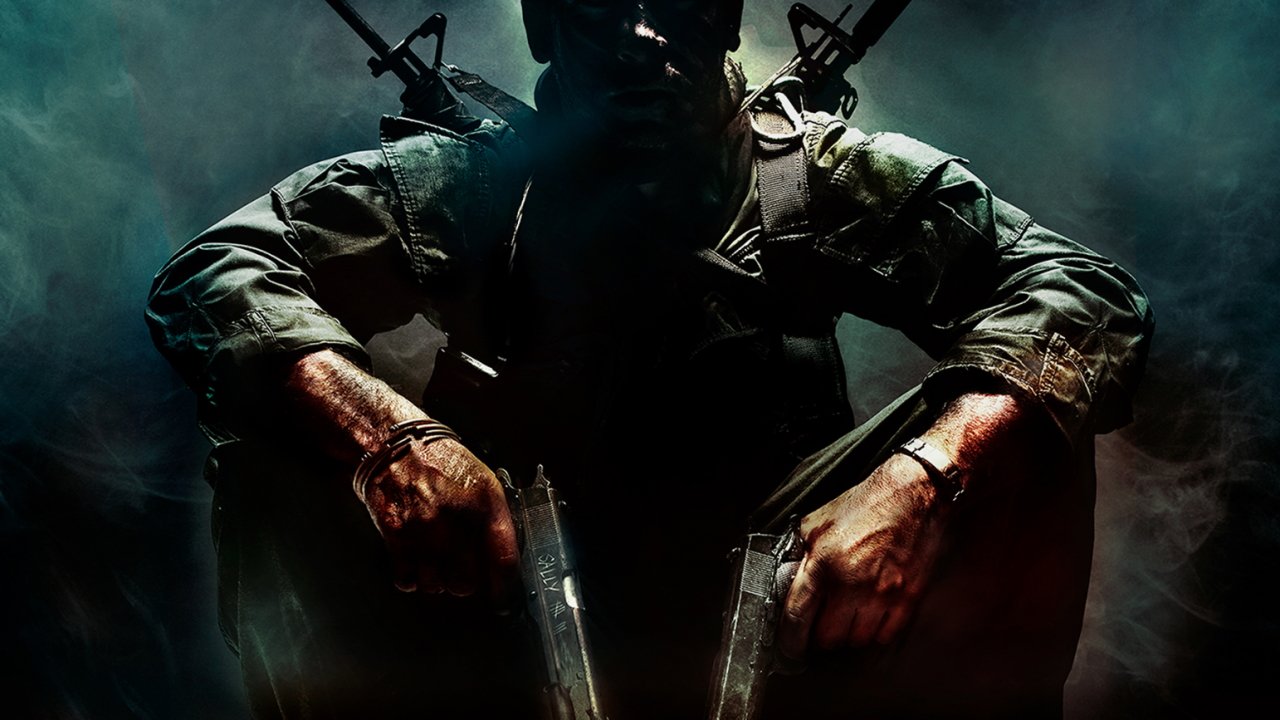 Call of Duty: Black Ops Cold War is reportedly this year's entry in the COD series

Be the best shark you can be with these developer tips!

According to a new leak, the next COD games will be called Call of Duty: Black Ops Cold War

The churning wheels of Activision’s yearly Call of Duty engine stop for no man, but they do regularly see some information fall through the cracks. This year’s COD release is expected to arrive some time in fall, but so far no official information has arrived about it.

This latest title tease comes from Call of Duty leaker Okami, who posted a mocked up cover on Twitter yesterday. The title has since been backed up by Eurogamer, who claim that their own sources also support the name of Call of Duty: Black Ops Cold War.

As Treyarch's turn behind the wheel once more, it’s no surprise to see the Black Ops subtitle, but name does indicate we’ll be rewinding the clock quite some way from the futuristic settings of Black Ops 3 and 4.

Last year’s Modern Warfare remake saw Infinity Ward take their titles back to the era of CoD 4, and if the name is correct, Treyarch may be doing the same. The original Black Ops took place in 1960 and featured plenty of Soviet/CIA tensions along with those pesky numbers Mason couldn’t seem to remember.

We don’t know for sure if this is a reboot or plans to slot in somewhere between the events shown in the first title and Black Ops 2’s flashbacks, but you can bet we’ll be hearing more soon.

The currently popular Call of Duty: Warzone battle royale title has been creating its own drama with nuclear bunkers and secret codes in Russian, which is all very typical cold war stuff, so it seems like the reports can be trusted.