Tony's hosted a lot of oddballs over the years, but these are the secret characters we want to make a comeback in the Tony Hawk's Pro Skater 1+2 remaster. 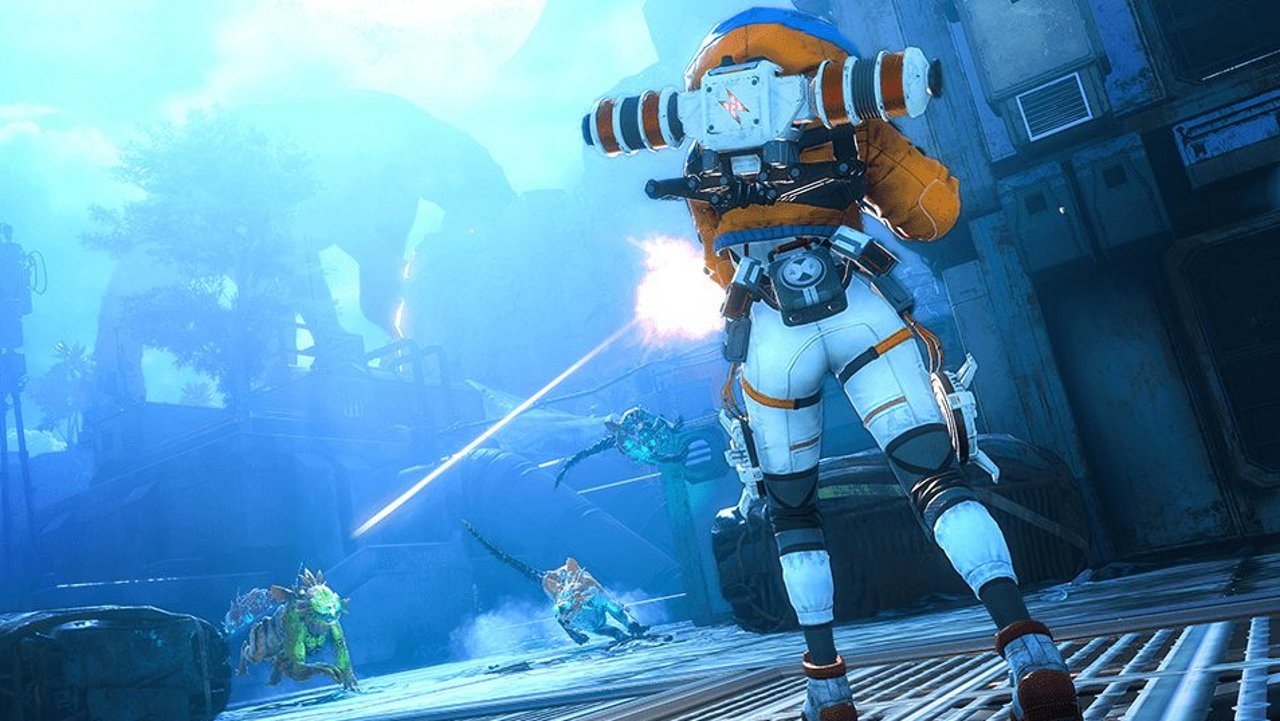 How to play The First Piece in Apex Legends

Call of Duty: Black Ops Cold War is reportedly this year's entry in the COD series

We may be heading back to where the series started.

Entertainment’s Battle Royale shooter. The First Piece is the opening of nine different special Hunts that’ll become available over the course of Season 5. Under the header of The Broken Ghost, these dive into the story of new legend Loba and are playable solo or with a team of friends if you’d prefer. Below, we’ll take you through how to play The First Piece in Apex Legends, what you need to do in the mission itself, and a few of the common issues players are facing.

How to play The First Piece

After you’ve saved up enough Treasure Packs, return to the main menu and select the Quest tab under the Season 5 section. Here you’ll see The Broken Ghost detailed, with information on the different rewards you can earn for playing it. The first of the nine hunts will be available to start here if you have enough Treasure Packs. Select The First Piece and read the details under Uncover the Artifact before you start.

If The First Piece is not working

Many users have reported that The First Piece is not working even after obtaining the requisite Treasure Packs. Failures to connect to the new Hunt have largely been due to server issues with the game following the update which brought the hunt online. Respawn Entertainment has acknowledged the issue, and the official Apex Legends Twitter account now states that the connection problems have been resolved. So if you were having trouble before, hopefully you should get in easily now!

As an update, the connectivity issues from earlier affecting Apex across all platforms have been resolved. Appreciate your patience, Legends, and we'll see you in The Arena!

How to complete The First Piece

The First Piece is a pretty simple mission as things go, which makes sense given it’s the first once we’re able to try; those co-op skills might be rusty. Start by following the various markers through the tunnel until you make it to the artefact. Start the extraction and you’ll need to defend it until a complete, then leg it back the way you came to your pickup point.

There’s a time limit of eight minutes on The First Piece, but don’t let that put you into a panic. The mission is very short, so take your time killing off the waves, then look around for the loot caches hiding around. There are two on the walkway in the tunnel that are worth looting, and ifg you look inside the building just after the tunnel then you’ll find a Phoenix kit and some blue armor. Very handy indeed.

Remember that recharging shields is faster than healing, so make that your go-to recovery if you’re having trouble. Playing solo? Don't worry about going down so much. You get two free respawns to continue on from where you were up to, though it will take you some time. Most of the enemies will go down in one or two p2020 shots, so save the mozambique for the tougher foes - you don't want to be caught out due to its longer reload.

Complete The First Piece in Apex Legends ands you’ll be given the first Artifact Piece for The Broken Ghost’s story, along with some details leading into the next hunt. You’ll also get a nice Weapon Charm you can attach to your guns in regular games.

Once you’ve finished The First Piece in Apex Legends, make sure you keep collecting Treasure Packs in normal games of the Battle Royale. You’ll need even more of these to play through future hunts, so it’s worth building up a stash in advance. The next mission should arrive Tuesday next week, so stay tuned for that.