Celebrate the 5th anniversary of The Witcher 3: Wild Hunt with a gorgeous new performance of the game's main theme. 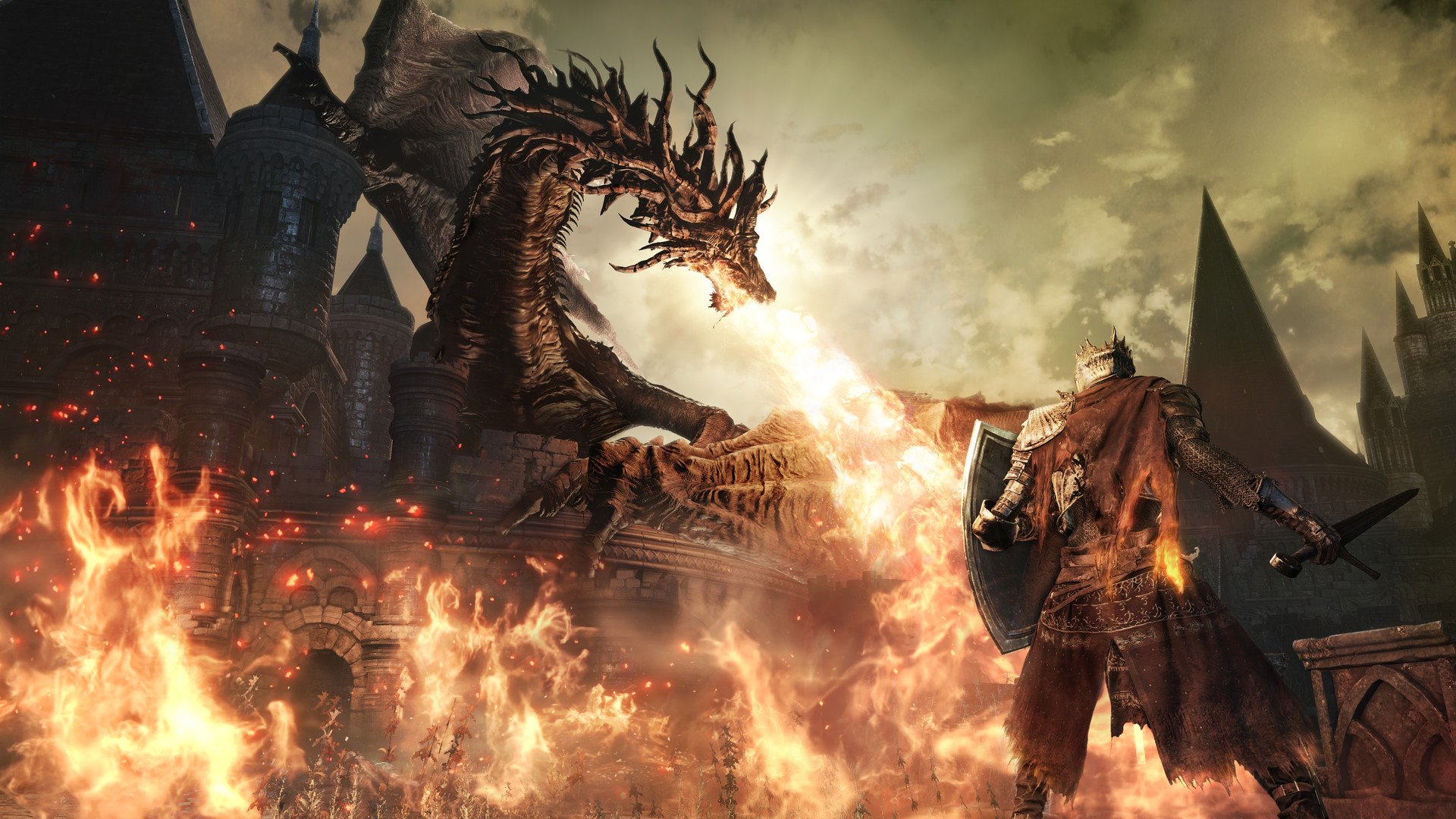 Tony's hosted a lot of oddballs over the years, but these are the secret characters we want to make a comeback in the Tony Hawk's Pro Skater 1+2 remaster.

It’s been almost 10 years since the release of the first Dark Souls game, kickstarting a series spanning three incredible titles. The ongoing popularity of the Dark Souls series is undeniable, as is the prowess of developer FromSoftware who’ve released hit after hit including 2019’s Sekiro: Shadows Die Twice.

Today, FromSoftware celebrated the success of the Dark Souls series while also hinting at what’s to come.

According to a tweet from Dark Souls developer FromSoftware, the series has sold over 27 million copies to date. To celebrate the occasion, FromSoftware thanked gamers for the success of the series and teased their next title, Elden Ring.

“The DARK SOULS series has sold over 27 million units to date. We are incredibly grateful to every single one of our players. This success is owed to you,” the tweet begins. “We hope you continue to enjoy our games, and look forward to Elden Ring, the new Action RPG that’s currently in development.”

We haven’t heard much in regards to Elden Ring following its reveal at E3 2019 so it’s exciting to hear FromSoftware mention the title, even if it's just in passing. Perhaps we’ll get a new trailer in the next few months as part of a showcase like Inside Xbox? Or maybe even a surprise trailer?

Right now, all we know about the game is that George R. R. Martin is collaborating with FromSoftware’s Hidetaka Miyazaki on the project with Bandai Namco acting as the game’s publisher. The game’s release platforms are listed as Xbox One, PS4, and PC which hints that it’ll release this year ahead of the launch of next-gen consoles PS5 and Xbox Series X.

It’s possible that Elden Ring could support Smart Delivery, a feature from Microsoft where you can buy a copy of a game for Xbox One and be able to play it on Xbox Series X when the console comes out without having to buy another copy.

That said, it's best to keep speculation to a minimum and be patient as we're sure to hear more about Elden Ring soon. We also have no doubt it'll be another FromSoftware hit if the Dark Souls series and Sekiro: Shadows Die Twice are any indication.

It’s one thing to know that Dark Souls is a popular game series, but something else entirely to be able to put an actual number to that fact. It’s incredibly impressive to hear the Dark Souls series has sold over 27 million units, and we want to congratulate FromSoftware on that impressive figure.

We also want to say that if you’ve yet to play the Dark Souls series, we highly recommend it!