Feel the power of the wind in the new Fujin reveal trailer for Mortal Kombat 11: Aftermath. 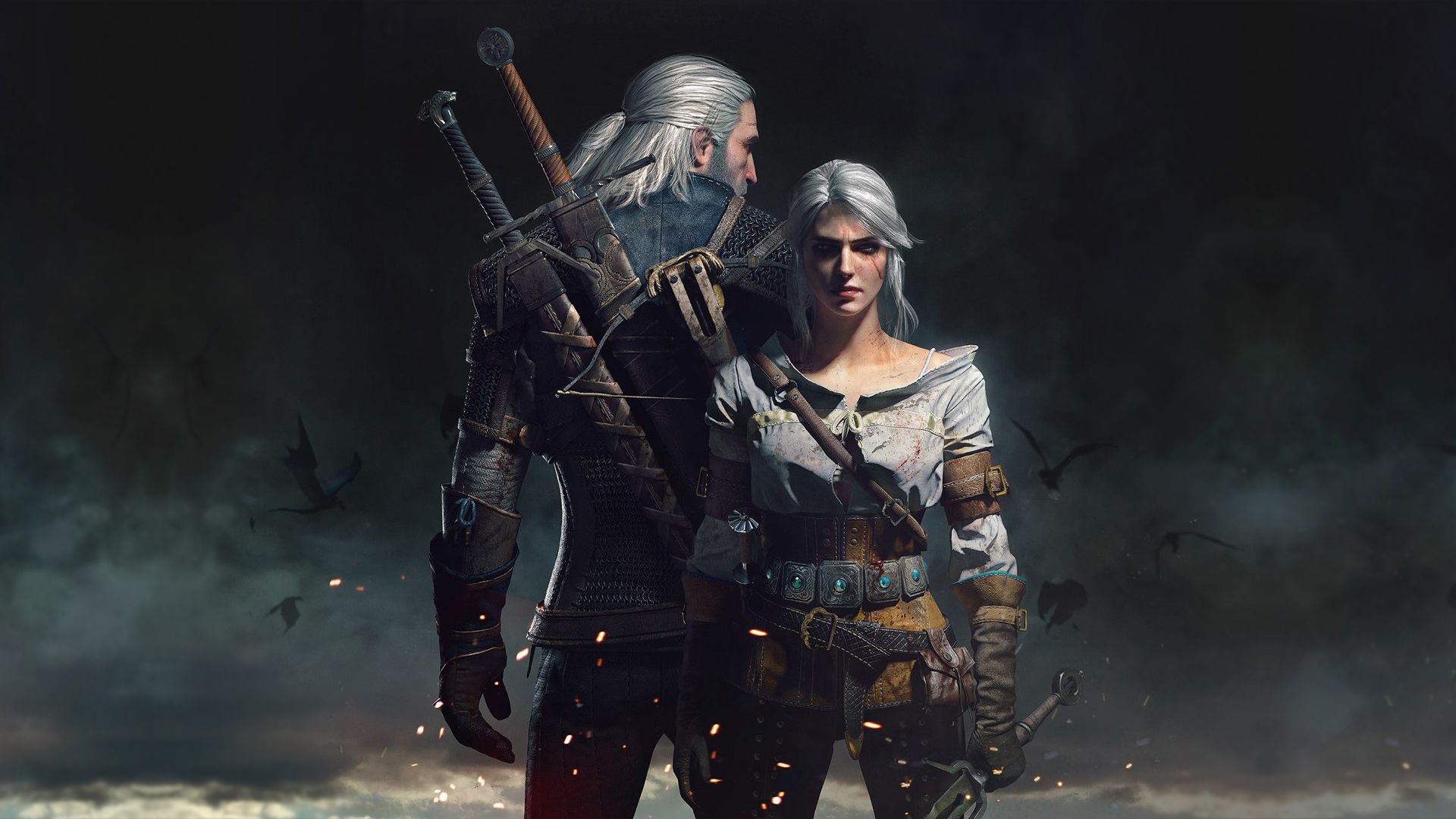 FromSoftware celebrates the success of Dark Souls while reminding everyone that Elden Ring is still in development.

It feels like just yesterday, The Witcher 3: Wild Hunt was released. The game elevated the series to an entirely new level, and is still regarded as one of the greatest open-world RPGs ever made.

To celebrate the game’s 5th anniversary, CD Projekt Red uploaded a moving video to YouTube where music director Marcin Przybyłowicz leads a host of popular YouTube musicians in a group performance of the main theme, Hunt or Be Hunted.

In response to the video, fans commented their appreciation of the game, thanked CD Projekt Red for making it, and complimented the musicians who participated in the anniversary video. Speaking of participating musicians, if you’re curious whether there are any names you might recognize, here’s a full list of everyone involved!

The list is jam-packed with talent from violinist Taylor Davis with 2.7 million YouTube subscribers to Gavin Dunne from Miracle of Sound who’s worked with Marcin Przybyłowicz before on a song called “Keepers” for the game Seven: The Days Long Gone.

Many of the participants have covered video game songs previously including Judith de los Santos whose rendition of Skyrim’s The Dragonborn Comes went viral in 2011. Recently, she uploaded a remastered version of the video in 2019 that’s net over 2 million views.

Tina Guo is an expert cello player with a metal flair who also loves The Witcher, recently uploading a cover of Toss a Coin To Your Witcher from the Netflix series.

Witcher developer CD Projekt Red is from Poland so it makes sense they’d have at least one Polish artist join them, and who better than Łukasz Kapuściński? Łukasz has covered a host of video game tracks on his classical guitar including a beautiful Witcher 3 tribute medley following the game’s 2015 release.

Another Polish artist included in the anniversary video is Natalia Jasińska, a musician who plays a multitude of instruments and has a gorgeous singing voice. In 2018, she uploaded a fantastic cover of Lullaby of Woe from The Witcher 3 to her YouTube channel.

Finally, bringing some unique folk instrumental flair, the anniversary video brought on Alina Gingertail who’s also a Witcher fan having performed The Wolven Storm from the game on harp.

If a performance of The Witcher 3’s main theme from a party of talented musicians wasn’t enough, the game is also being discounted across most major platforms outside of Nintendo Switch. Right now, you can buy The Witcher 3: Wild Hunt for 70% off on PlayStation, Xbox, Steam, GOG, and the Epic Games Store.

Other games in the series are also discounted if you want to start from the beginning and work your way up to the third game. If you want even more Witcher action, we also highly recommend the Netflix series starring Henry Cavill as Geralt. It’s not perfect, but damn if it isn’t a fun ride.

To add to the festivities, we’d love to hear some of your favorite moments from the games down in the comments below.