Emuhleet gives us a Crash Course on painting and spray control

In coloring-in and CS:GO there's no such thing as spray and pray so Emuhleet teaches us how to keep it inside the lines. 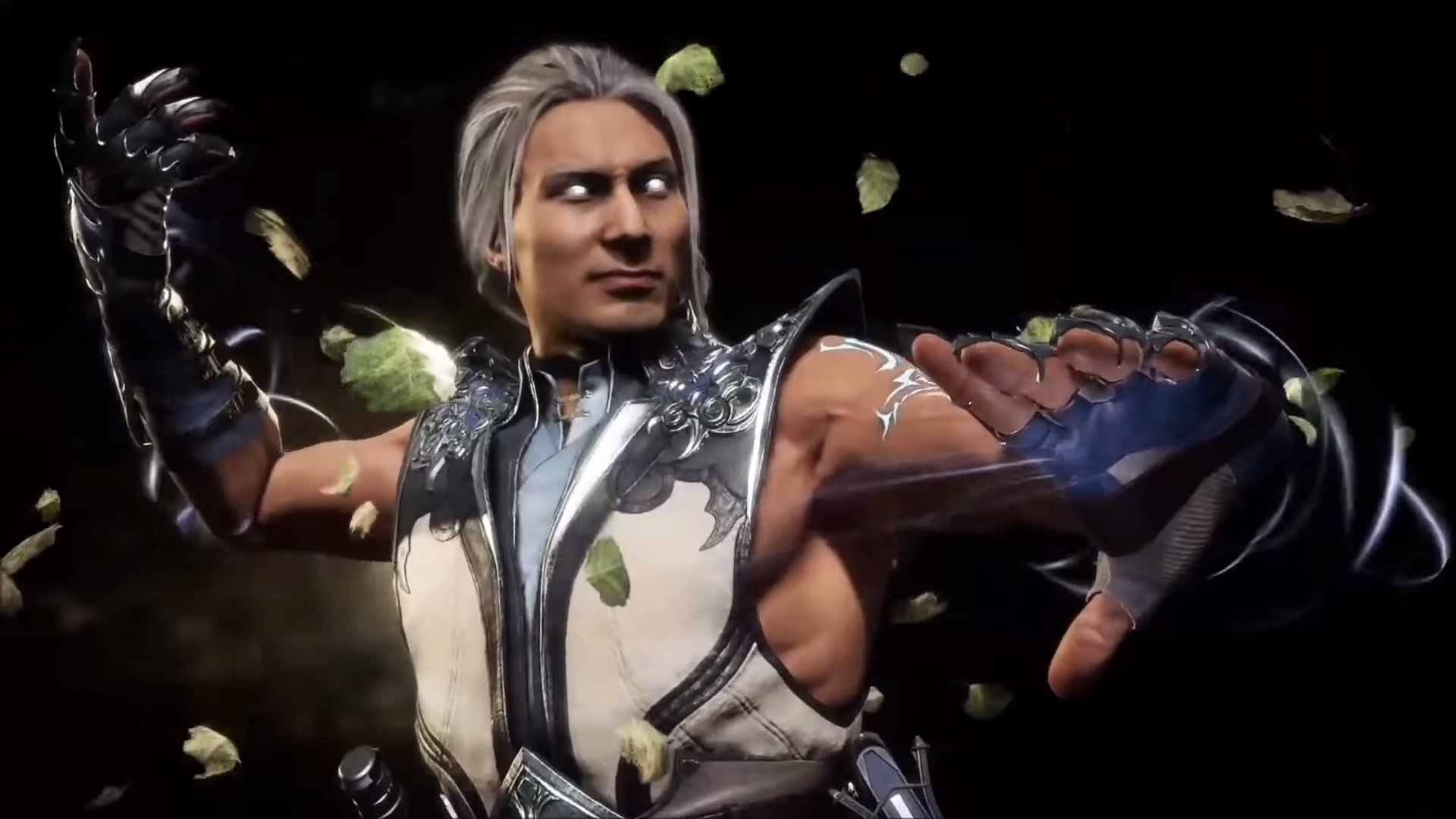 Celebrate the 5th anniversary of The Witcher 3: Wild Hunt with a gorgeous new performance of the game's main theme.

Mortal Kombat 11’s Aftermath DLC is releasing soon on May 26, bringing with it new characters like RoboCop, Sheeva, and Fujin. Mortal Kombat players have requested a number of characters following MK11’s release including Fujin, so it’s exciting to know he’ll be playable again soon.

If the trailer is anything to go by, Fujin’s addition is also particularly exciting for Johnny Cage.

A new Mortal Kombat 11: Aftermath trailer was posted today that quickly introduces gamers to Fujin. The introduction comes courtesy of Johnny Cage who enthusiastically talks about Fujin’s skills and how he’s the baby brother of Raiden.

The casual confirmation that he’s Raiden’s brother is cool to hear given that he was never actually named as such in games like Mortal Kombat 4. He was written to occupy that role, but it was never made explicitly clear in the games themselves. Now, MK11’s intro trailer for Fujin sets things straight by just coming right out and saying it.

After watching and rewatching the trailer and seeing short combat clips, we’re eager to get a feel for how Fujin performs in MK11, especially seeing as how he’s been set off to the side since 2006’s Mortal Kombat: Armageddon. He’s made brief story appearances, sure, but he hasn’t been playable for 14 years.

As cool as Fujin is, he hasn’t been utilized to the fullest, which is why we can’t wait for the release of Mortal Kombat 11: Aftermath. In addition to Fujin, other playable characters making their way to the game in Aftermath include RoboCop and Sheeva.

A free update for all MK11 players will also coincide with the release of Aftermath on May 26. Through the free update, new features will be available including Friendships. In the Friendships trailer, fans were quick to spot Mileena in Kitana’s Friendship, prompting questions of whether or not she’ll also be playable in MK11.

Unfortunately, the Mortal Kombat Twitter promptly set things straight by tweeting that yes, she’s part of Kitana’s Friendship, but no she’s not playable in MK11. It’s a shame, but at least we have RoboCop, Sheeva, and Fujin to look forward to as a playable characters, right?

After watching the brief intro trailer for Fujin, what are your thoughts? Are you looking forward to finally being able to play as Fujin again? Are there any other characters from Mortal Kombat’s past that you’re hoping to see return in a similar fashion? Let us know down in the comments below!