The official worldwide release is expected to be revealed later today. 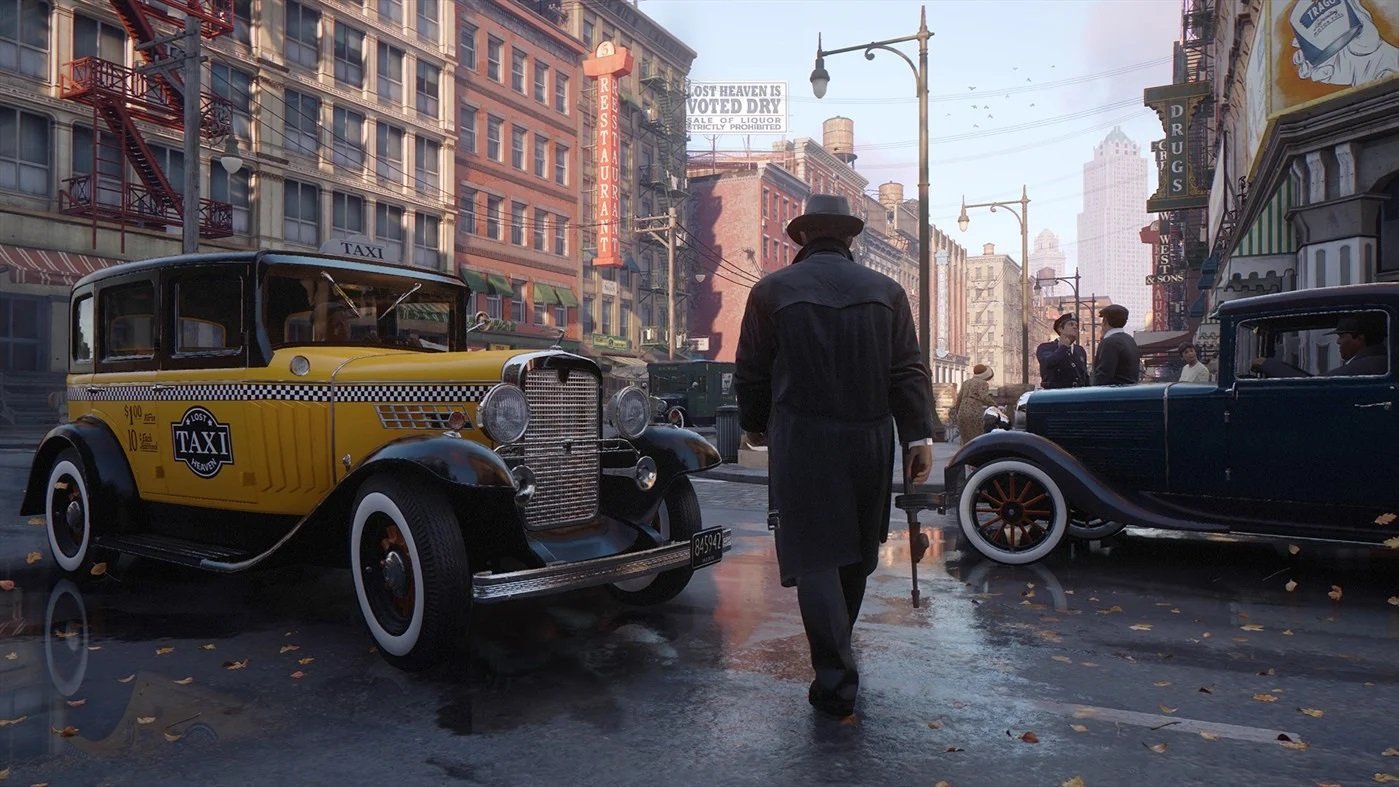 Emuhleet gives us a Crash Course on painting and spray control

In coloring-in and CS:GO there's no such thing as spray and pray so Emuhleet teaches us how to keep it inside the lines.

The Mafia trilogy has been remastered for PS4, Xbox One and PC, and now owners of the sequels can get upgrades to the definitive edition versions for free.

Mafia 2: Definitive Edition and Mafia 3: Definitive Edition are out today, adding new cuitscenes, dialogue and backstories to the games in the trilogy and remaking the first and second in the Mafia 3 engine. Footage of the second game has already appeared online as people managed to sneak around online storefronts just before the official reveal today.

While the first game, Mafia: Definitive Edition, isn't out until August 28, the later two can already be downloaded. But to make the three-month wait easier, Steam owners of Mafia 2, and PS4, Xbox One and Steam owners of Mafia 3 will automatically be upgraded to the sparkly remakes for free.

In addition, players who own a combination of titles in the Mafia trilogy will receive special reduced-price upgrade offers to complete the entire trilogy with the Definitive Editions via in-game menus within each game.

You can see footage of the work that has been done on Mafia: Definitive Edition in the teaser trailer above, and we've gotta say it's looking pretty good for a game from 2002.

Mafia: Trilogy releases in full on August 28, with the arrival of Mafia: Definitive Edition, however you can play the later sequels in 4K ultra high definition with all the DLC included right now.