The hottest gaming deals - May 18

The hottest gaming deals of the week beginning May 18. 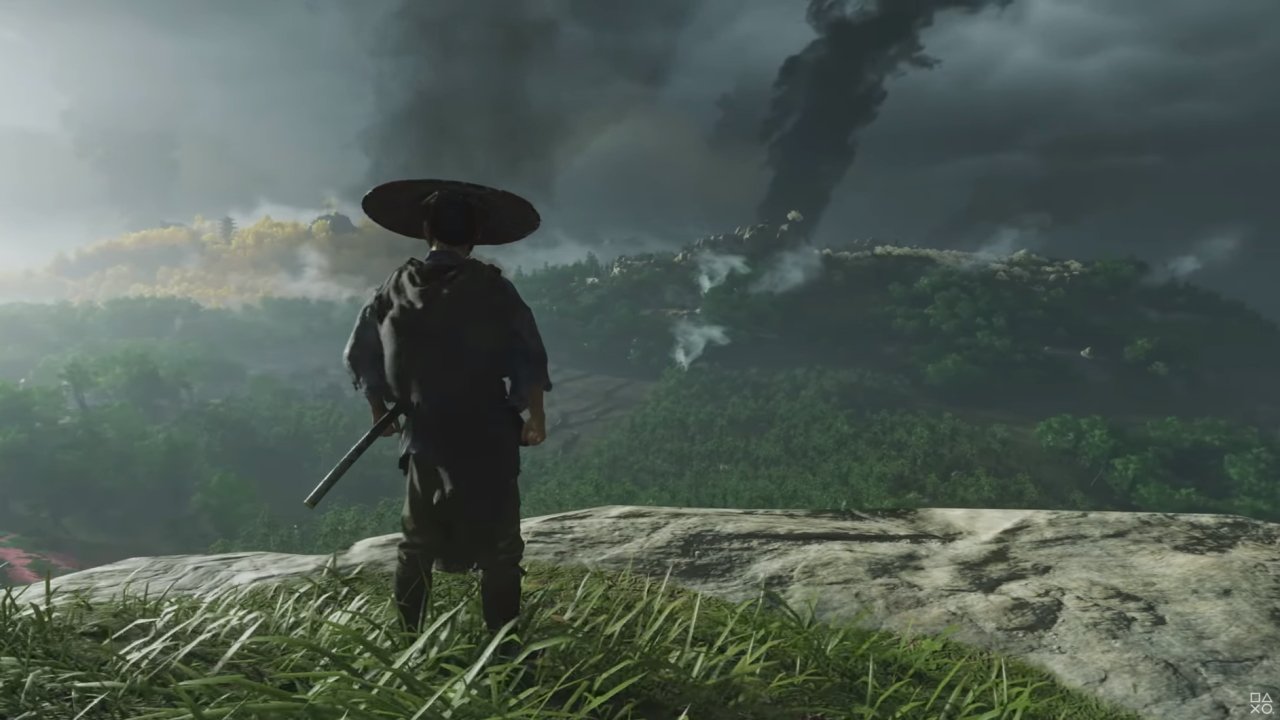 The official worldwide release is expected to be revealed later today.

Last week’s State of Play broadcast showed just how stunning Ghost of Tsushima’s recreation of 13th century Japan will be, but it also left us eager to find out more about how the game’s Samurai/Ghost dynamic and sword clashing combat will play out.

Protagonist Jin will start as an exceptional swordfighter, capable of combating the Mongol invasion as a samurai would be expected to. However, with overwhelming odds against him, Jin may need to develop less honorable methods of fighting, gaining experience and skills as a Ghost as the tale progresses. Want to stay true to the Bushido code and avoid playing as a Ghost? That’ll be entirely possible, but don’t expect it to be easy.

“The game is very challenging. We have three words to describe the combat: Mud, blood and steel, Nate says in the interview. “We absolutely honor the lethality of the sword. We watched samurai movies and people go down with one or two strikes, and that is embedded inside of the combat.”

Creative director and art director Jason Connell took the time to speak with French YouTuber Julien Chièze, discussing several aspects of the game. You can watch the full video by clicking here, but for those readers who don’t speak French, the key details were handily translated and summarized on Reddit.

According to the video, Jin will be able to swap between many different stances beyond the two shown in the state of play video, adding a lot of depth to the combat. The armor you choose to wear will also play a big role in how well you can nimbly hop around camps, meaning heavier protection may make stealth a less feasible option.

In a further interview with IGN, Connell confirmed that Ghost of Tsushima won’t be incorporating any form of morality system like the Karma meter from Infamous games the studio is famous for.

Perhaps most exciting of all for fans of samurai on the silver screen, Ghost of Tsushima will let you challenge and face off against single enemies in dramatic fights called standoffs. These tense duels can be issued to regular enemies when playing as both a samurai or ghost, but you’ll also encounter exceptionally skilled swordsmen in the world who can be fought in cinematic, challenging showdowns.

Ghost of Tsushima is due to release July 17 on PlayStation 4.