The latest update to the Epic Games Store adds highly requested features like self-refunds and keyless integration with third-party sites. 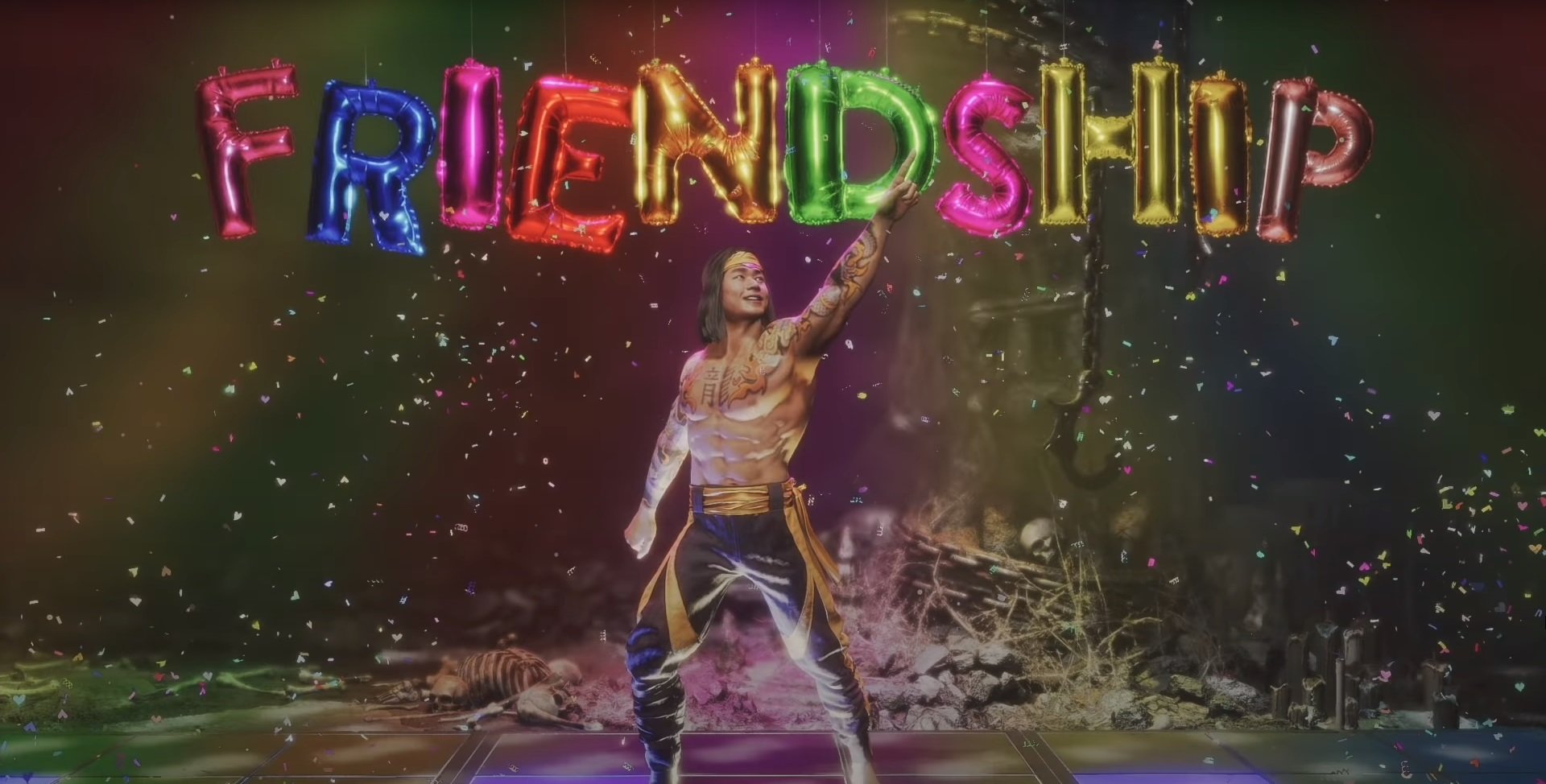 The Last of Us Part 2 PS4 Pro bundle comes with console and game, with other peripherals available.

We’re going back in time with the Aftermath DLC for Mortal Kombat 11, not only because it’ll introduce RoboCop, but also because Friendships are making a triumphant return. To add to the excitement, Friendships aren’t coming as part of the DLC but rather an update that’ll be free for all MK11 players.

Regardless of whether or not you buy the Aftermath DLC, you'll be able to enjoy Friendships in MK11.

Some loved the humor they added to the game, while others found them to be a bit weird. With Friendships, you can perform a host of family-friendly alternatives to the Fatality from grilling hot dogs to hugging a giant teddy bear. Mortal Kombat II also introduced the Babality where you’re able to turn your opponent into an adorable little baby.

In the replies, some asked for Mileena to be made playable, while others joked about how Mileena fans technically got their wish of having her in the game.

She’s just, you know... not playable.

It’s possible that Mileena will be added to MK11 via future updates or DLC for the game, though it’s also possible this is the most we’ll see of her. We personally hope for the former rather than the latter.

Mortal Kombat 11’s Aftermath DLC launches on May 26 along with the free update that introduces Friendships to the game.

After watching the Friendships trailer and seeing a brief glimpse of Mileena, what do you think? Are you happy Friendships are returning, or sad that Mileena is still excluded from the MK11 roster? Comment below!