Everything you need to know about Animal Crossing: New Horizons' Museum Stamp Rally and the rewards it offers. 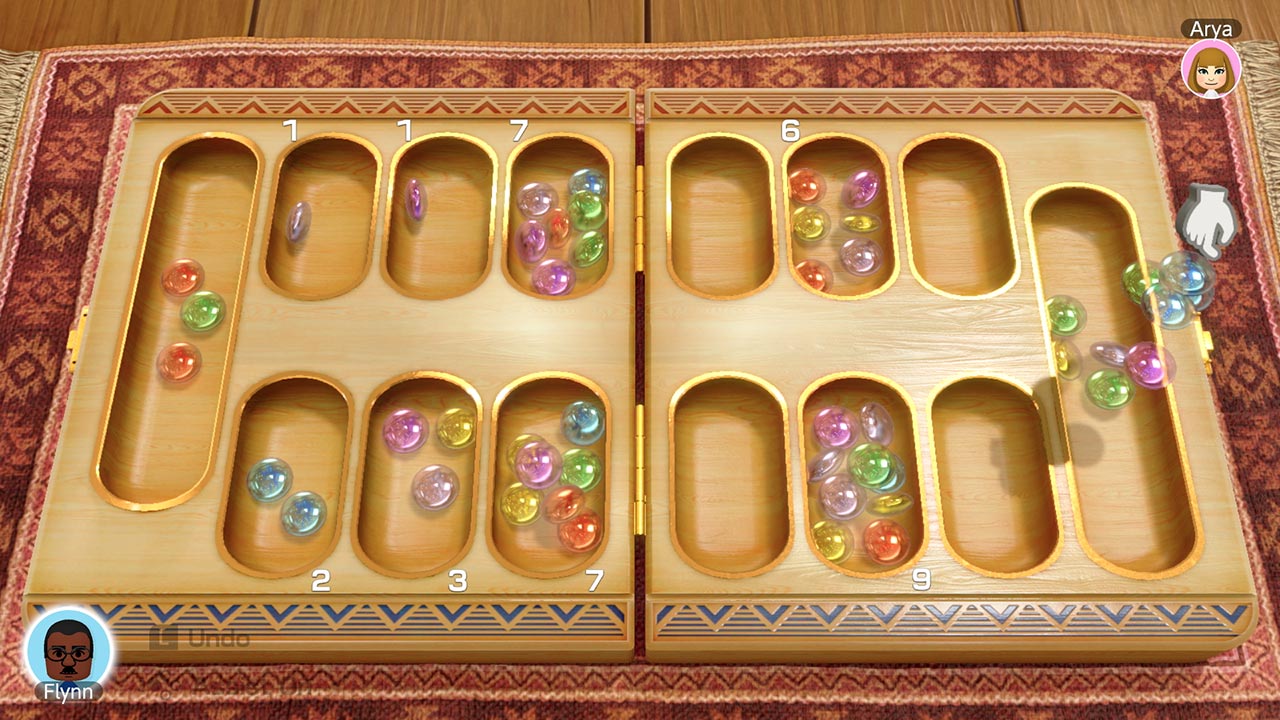 Can you get Star Fragment Trees in Animal Crossing: New Horizons?

Dissecting the rave new images of Star Fragment Trees in Animal Crossing: New Horizons that recently surfaced online and whether you can get them yourself.

Game on! But which game? Pick up Clubhouse Games: 51 Worldwide Classics and you’ll have plenty to choose between on your Nintendo Switch. If you’re into classic board, card and variety games to play with your friends, or even just want 4 solid solo titles to while away the time, then this might just be the package for you. To help you know exactly what you’re getting in the Nintendo Switch bundle release, we’ve put together a list of all games in Clubhouse Games: 51 Worldwide Classics.

As the discerning reader might have guessed from the name, there are 51 different games waiting for you in Clubhouse Games: 51 Worldwide Classics. We’ve broken them down by type below, in the same manner by which Nintendo split them in the game’s latest trailer

Phew! That was an awful lot of games, though we do think it’s a tad cheeky listing Shogi and Mini Shogi as separate titles. Then again, 51 does sound a lot more impressive than 50, so we can’t judge them too harshly with so many titles included.

And there you have it! All the games in Clubhouse Games: 51 Worldwide Classics. Convinced? Let us know which game you’re after in the comments below.