How to get the Tony Hawk Pro Skater 1+2 demo

Return to the Warehouse in the Tony Hawk Pro Skater 1+2 demo. 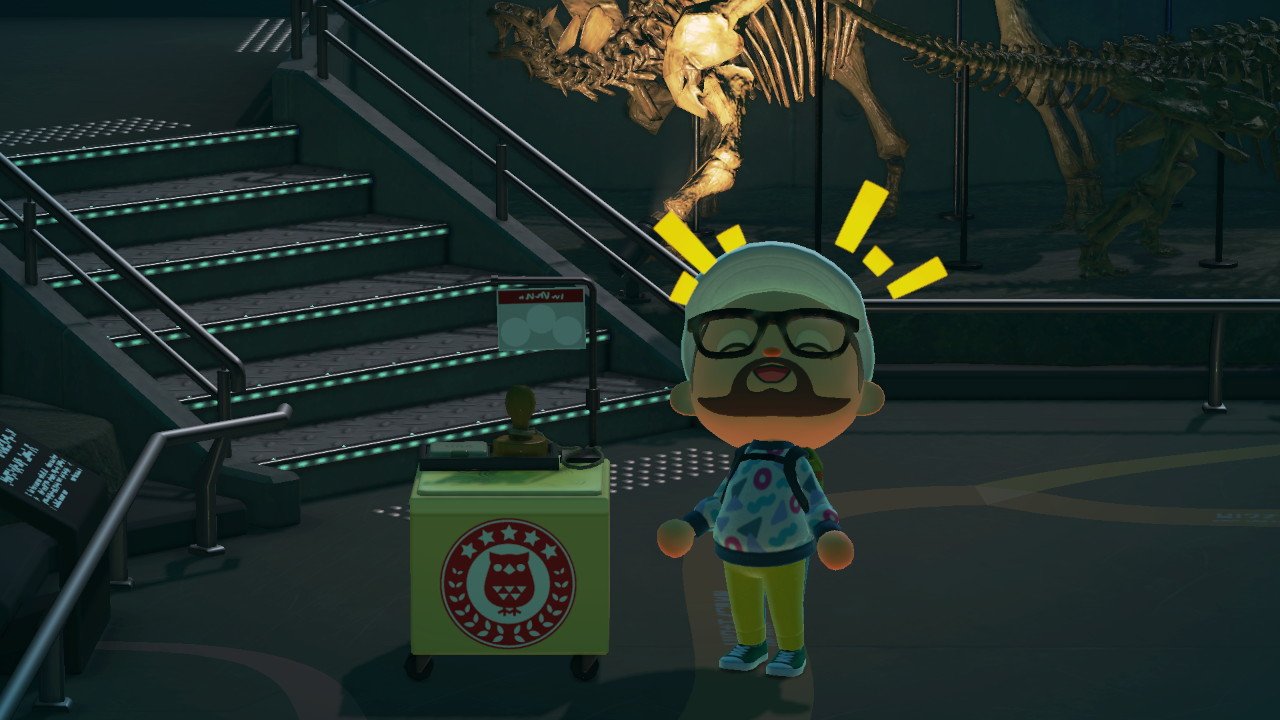 A full games list for Clubhouse Games: 51 Worldwide Classics. Spoilers: There are 51 of them.

Animal Crossing: New Horizons has a new event today in the form of a museum stamp rally. In celebration of International Museum Day, Blathers has set up stamp stations in the different exhibition sections of the museum. Collect all the stamps for each area and he’ll give you a reward. Want to know everything about the Museum Stamp Rally in Animal Crossing: New Horizons? We’ve broken it all down below.

Animal Crossing: New Horizons’ Museum Stamp Rally event is running two weeks, from May 18 - 31, so there’s plenty of time to fill out your collection. To start off the Museum Stamp Rally, head to the museum and speak with Blathers. He’ll let you know that he’s put up stamps in the fossil, insect, and fish sections of the museum.

Then, all you need to do is head into each area and look for three stamp displays as shown above. Interact with one and you’ll be able to get a stamp for that area, marking it on a sheet. The stamp locations aren’t the same for all players, and the three in each zone will change each day , meaning you’ll be able to return and collect more as the event goes on. Sadly, the stamp designs you collect are the same within each zone. For example, here are our locations for the insect area:

Each stamp comes with a tidbit of information on the area it’s for, likely written by Blathers himself from the tone of some descriptions. It’s hard to miss the stamp stalls, so wander around until you find all three. Interact with them each so that you have three stamps, then return to Blathers. He’ll congratulate you and mark the sheet as complete, then hand over a special reward for completing the Museum Stamp Rally for each section. You can even visit a friend's island to complete their stamp rally, but you won't be able to claim any prizes for it.

Here are the potential stamp locations we've discovered so far. Thanks to our friends at SuperParent for helping to fill out the list.

Complete the museum stamp rally for each zone and you’ll get a Fish Plaque, Bug Plaque and Fossil Plaque when you speak with Blathers. You can display in your house to really show off your nerd cred. You can collect a new set of stamps each day, but the prizes will remain the same, so if you really love stamps then be prepared to collect and awful lot of plaques!