It's free for all players. 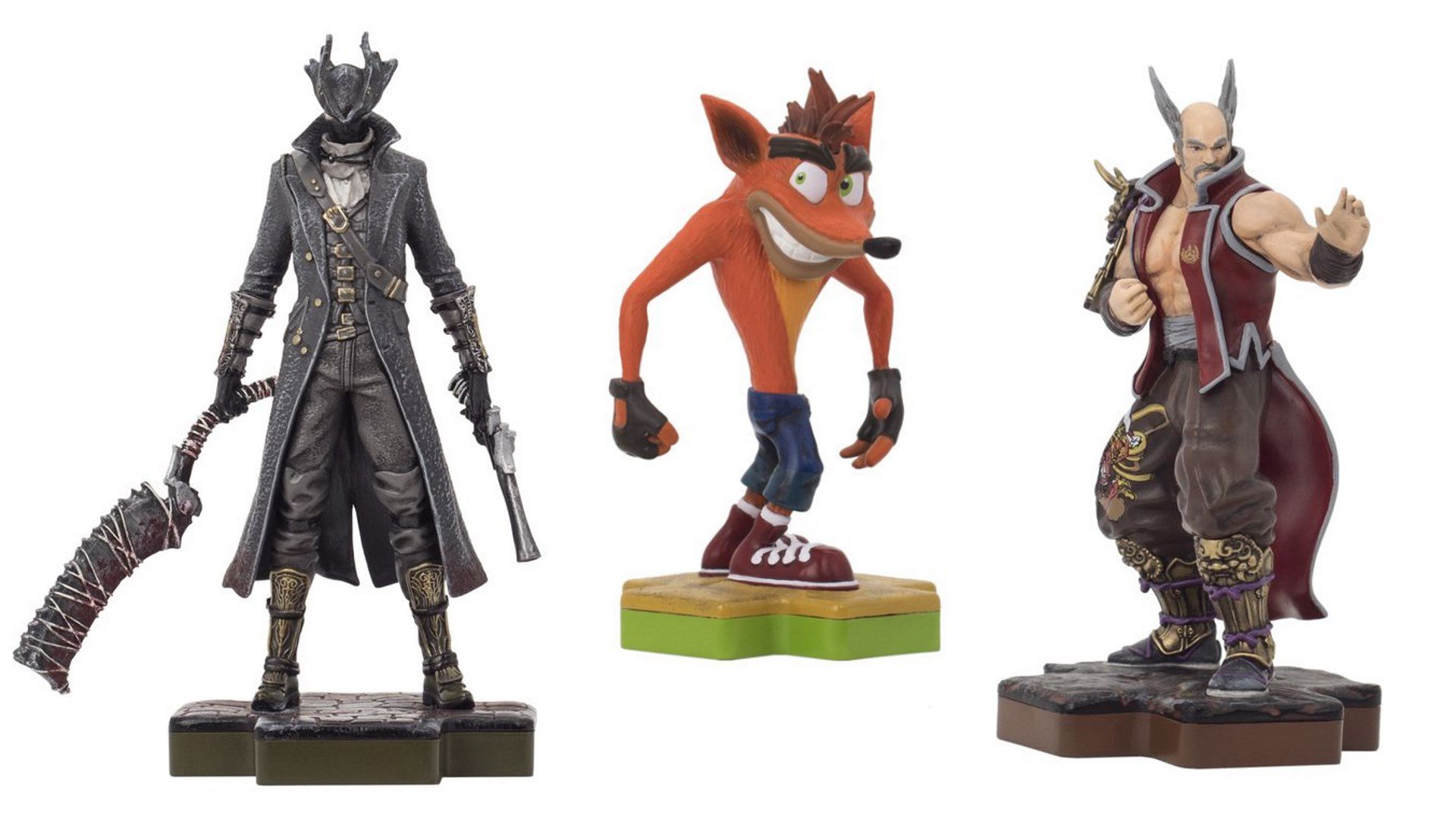 We Happy Few delayed until summer

After improvements to early game structure.

PlayStation is launching a figurine series of characters exclusive to or familiar with the console’s history.

The ‘Totaku’ line is being produced by ThinkGeek and will be kicking off with seven figurines including Crash Bandicoot, God of War’s Kratos, the Bloodborne Hunter, Parappa the Rapper, the Feisar FX350 ship from Wipeout, Heihachi from Tekken and LittleBigPlanet’s Sackboy.

Figurines are roughly 10 centimetres tall, come on cross shaped bases and cost $9.99. Don’t worry, these aren’t amiibo knockoffs. There’s no in-game functionality for the PS line so they’re collectibles only.

The Totaku series will launch on March 23 and are only available through GameStop. We've got a gallery of the full set below: