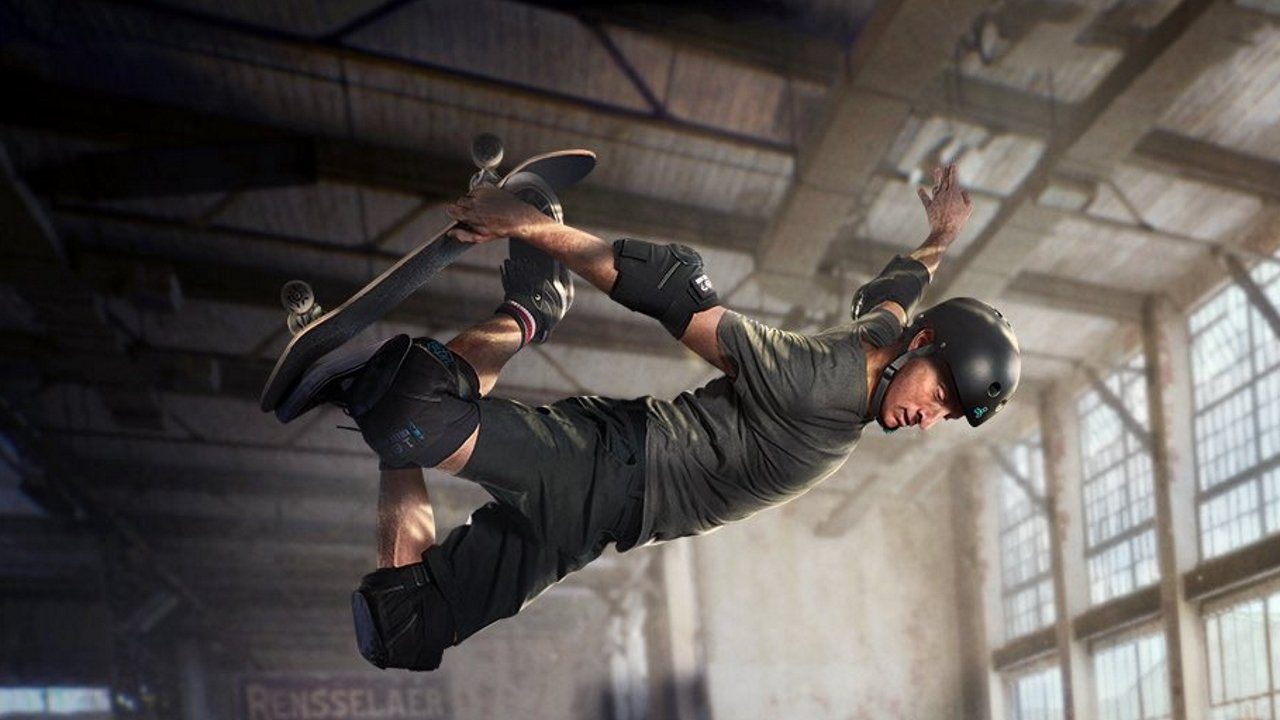 How to get the Tony Hawk Pro Skater 1+2 demo

Return to the Warehouse in the Tony Hawk Pro Skater 1+2 demo.

The first gameplay footage of Tony Hawk’s Pro Skater 1 + 2 has popped up online and it’s sending us on a serious nostalgia trip.

The video — put up on YouTube by Phillip Chu Joy — shows off several different skaters including Tony Hawk, Andrew Reynolds, Geoff Rowley, Elissa Steamer, Chad Muska and Steve Caballero as they skate, flip and trick their way around different sections of the revived maps.

While the lack of music does make the footage slightly eerie (don’t worry, the full game will come with a classic soundtrack, barring a few key songs), the motion and arcadey physics look exactly the same as those distant childhood memories from the late nineties. If anything, the updated graphics are simply serving to help the game measure up to how it looks in our minds, rather than the blurry mess it actually was back in the day.

Anyone who spent hours quite literally grinding through Tony Hawk Pro Skater games twenty years ago will immediately recognize the iconic Warehouse level, which returned in several games in the series.

The good news for old fans hoping to try out Tony Hawk’s Pro Skater 1 + 2 ahead of launch is that a demo of the Warehouse level will be made available for anyone who pre-orders the game. It matches the demo released for the original all those years ago, except that it’s sadly only available to those who preorder. There’s no word yet on the demo’s arrival date, but we can obviously expect it to be delivered ahead of the summer launch.

As a big fan of the classic games (and the music that accompanied them) our own Morgan Shaver recently took a look back at the soundtracks to the original games, so give that a read by clicking here if you’re after a gaming and melodic throwback.

Tony Hawk Pro Skater 1 + 2 is due to be released September 4 on PS4, Xbox One and PC (via the Epic Game Store).