The curse of pre-sale purchases is finally ended. 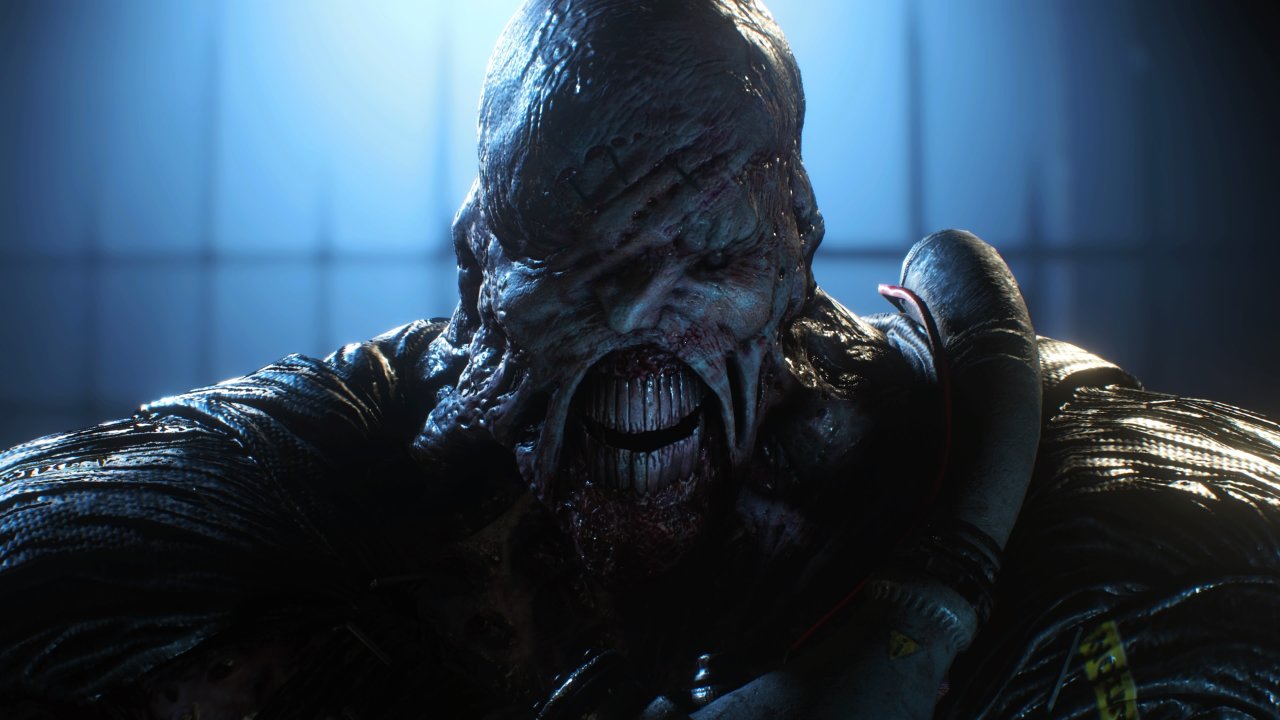 It was inevitable, the zombies have finally won. Resident Evil 6 may have been a terrible, ridiculous game, but at least it got the global dominance of the series down correctly.

The sale news comes from two separate Capcom sales reports and press releases (smartly combined by VG247). The first from March revealed Resident Evil as the top-selling franchise under Capcom’s wing, with a massive 98 million units sold by March 31, 2020. Resident Evil 3 - released April 2020 - may have faced complaints over its length, but that didn’t stop it being a huge release for Capcom this year, meaning it’s no surprise that franchise sales have continued to shoot up since.

The second press release noted that the remake of Resident Evil 3 has sold over two million units within five days of release. In case you’re not keeping track, 98 million plus two million adds up to an awful lots of sales and money.

It’s great news for Capcom’s flagship series which, prior to the release of Resident Evil 7 in 2017, was looking rather worn down after devolving into nonsensical action-fests. The first person shift received massive critical acclaim, though it was the stellar Resident Evil 2 remake in 2019 which really brought home what makes Resident Evil so fantastic.

To put Resident Evil’s success in perspective, as of March 31 2020 (when Resident Evil has sold 98 million), the next best-selling series in their catalogue is Monster Hunter at 63 million sales. Nothing to sniff at, certainly, but a far cry from Resident Evil’s total. To that end, even following slightly tepid reactions to Resident Evil 3, it’s unlikely we’ll see an end to that series any time soon. Code Veronica, anyone?

Rumors have recently been swirling regarding both Resident Evil 8 and a potential remake of Resident Evil 4, both of which we’ll file under the Delightful If True folder. If this positive Resident Evil news has convinced you to head out and pick up Resident Evil 3, be sure to check out our game hub to discover guides, tips and tricks for Jill’s adventure in Raccoon City.