A new character will also be revealed on May 26. 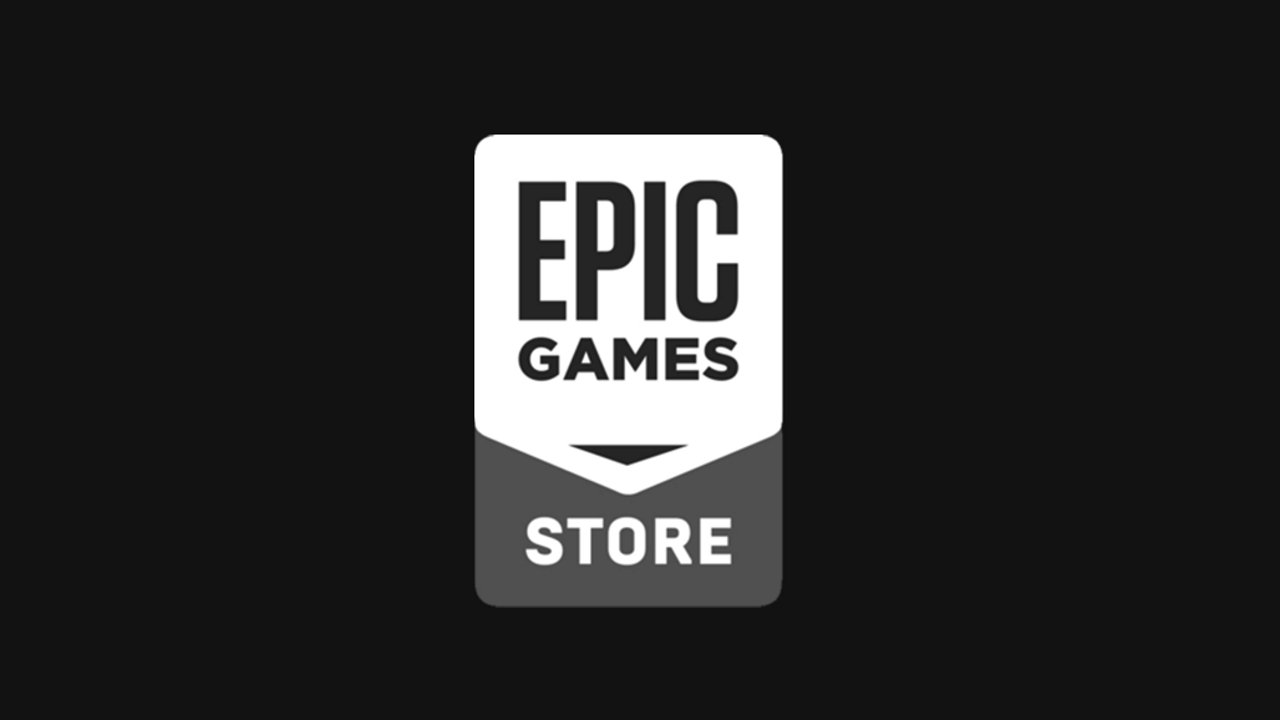 If you purchased a game shortly before it went on sale, you may now get a partial refund on the Epic Game Store.

It’s the curse of deal-hunters worldwide. You finally cave, purchasing that game you’ve been waiting months for, only to find it’s been dropped to half price the following day. Aside from posting grumpy comments online in the hope of some sympathy, there’s very little you can do should this happen.

However, if your misfortune took place on the Epic Game Store, you may well be in for a pleasant surprise. The update hasn’t been officially announced, but several users have already noted that they’ve been sent an email detailing a partial refund for a game they picked up in advance of a sale.

Whoa whoa what?! I’ve clearly been around for too long because I find this refund for a discount I missed on the ⁦@EpicGames⁩ store absolutely mind blowingly generous. This is incredible? pic.twitter.com/eHfcus5E0K

“You recently placed orders from the Epic Game Store. The price of the game(s) you purchased were recently lowered, so we are issuing partial refunds for the difference(s).”

Epic hasn’t detailed any information regarding the time frame during which you’d need to purchase, which may well be in an effort to stop those who just fall outside the period from complaining.

Given the system hasn’t received any official announcement, there’s no guarantee that you’ll get a refund if you picked up a game ahead of a sale, so don’t go grabbing everything you can in the hopes of money back. But still, the chance to get partial refunds at all is certainly not going to be a problem for most users.

Epic’s regular refund system was updated earlier in the year, listing a two-week refund period following purchases, provided you have under two hours played. This brought it inline with other digital stores such as Steam, but the new deal of partial refunds is an extra and likely much-appreciated feature.