Anthrax fans are going to be disappointed. 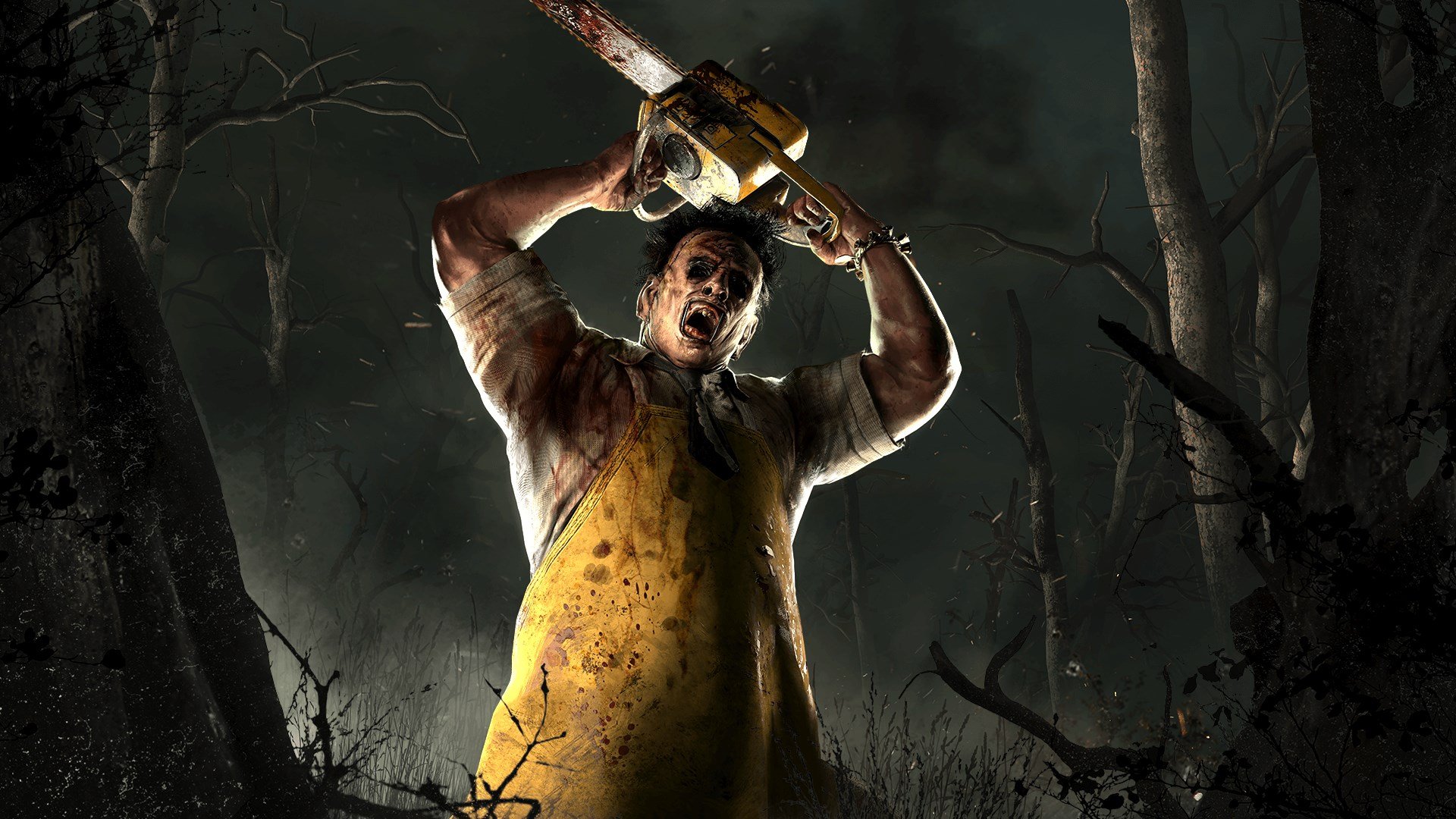 The curse of pre-sale purchases is finally ended.

Behaviour Interactive added Leatherface to Dead by Daylight on mobile as part of a new update. They also shared plans recently for the game’s 4th anniversary including a livestream where they’ll reveal a brand new Dead by Daylight character based off an ‘iconic’ license.

Dead by Daylight continues to be an incredibly popular game across all of the platforms it’s available on, including mobile, with three million downloads in the month following its release.

Now, they’re releasing an update for mobile that adds several improvements along with the addition of a new playable character, Bubba Sawyer (Leatherface, The Cannibal). While Leatherface has been out on other platforms for quite some time now – his original release dating back to 2017 – he hasn’t been playable on mobile up until this point.

For those who’ve never played Leatherface, he’s a Killer with a more forgiving learning curve and a variety of interesting weapons and perks to experiment with. Obviously, Leatherface has his classic chainsaw which you can use in the form of a Killer Power called Bubba’s Chainsaw.

You can also use Leatherface’s primary weapon, The Sledge, if you want to do a little bludgeoning. For perks, Leatherface has Franklin’s Demise, Knock Out, and Barbeque & Chilli. With these perks, you’ll have an easier time locating Survivors, can make it harder for them to call out for help from their teammates, and take items from them so they have less to work with when it comes to stopping you.

Other aspects of the latest mobile update include a reworked progression system with XP applied to your individual characters rather than the Bloodweb. You can buy a brand new outfit set called the Treacherous Waters Collection.

Outside of the mobile realm, Dead by Daylight is approaching its 4th anniversary. To celebrate, Behaviour Interactive have a livestream scheduled for May 26 where they’ll reveal the addition of a brand new Killer based off a recognizable series.

The game has a plethora of iconic licenses under its belt already, like the aforementioned Leatherface from Texas Chainsaw Massacre, so we’re curious what else they could possibly add. One thing’s for certain though… we’ll be tuning in to the livestream on May 26 at 2 p.m. (ET).

You can watch as well with the stream aired on YouTube and Twitch simultaneously to spot the latest Killer making their way to Dead by Daylight.