We'll show you where Xur is hanging out this week and all of the Exotics he has available for purchase. 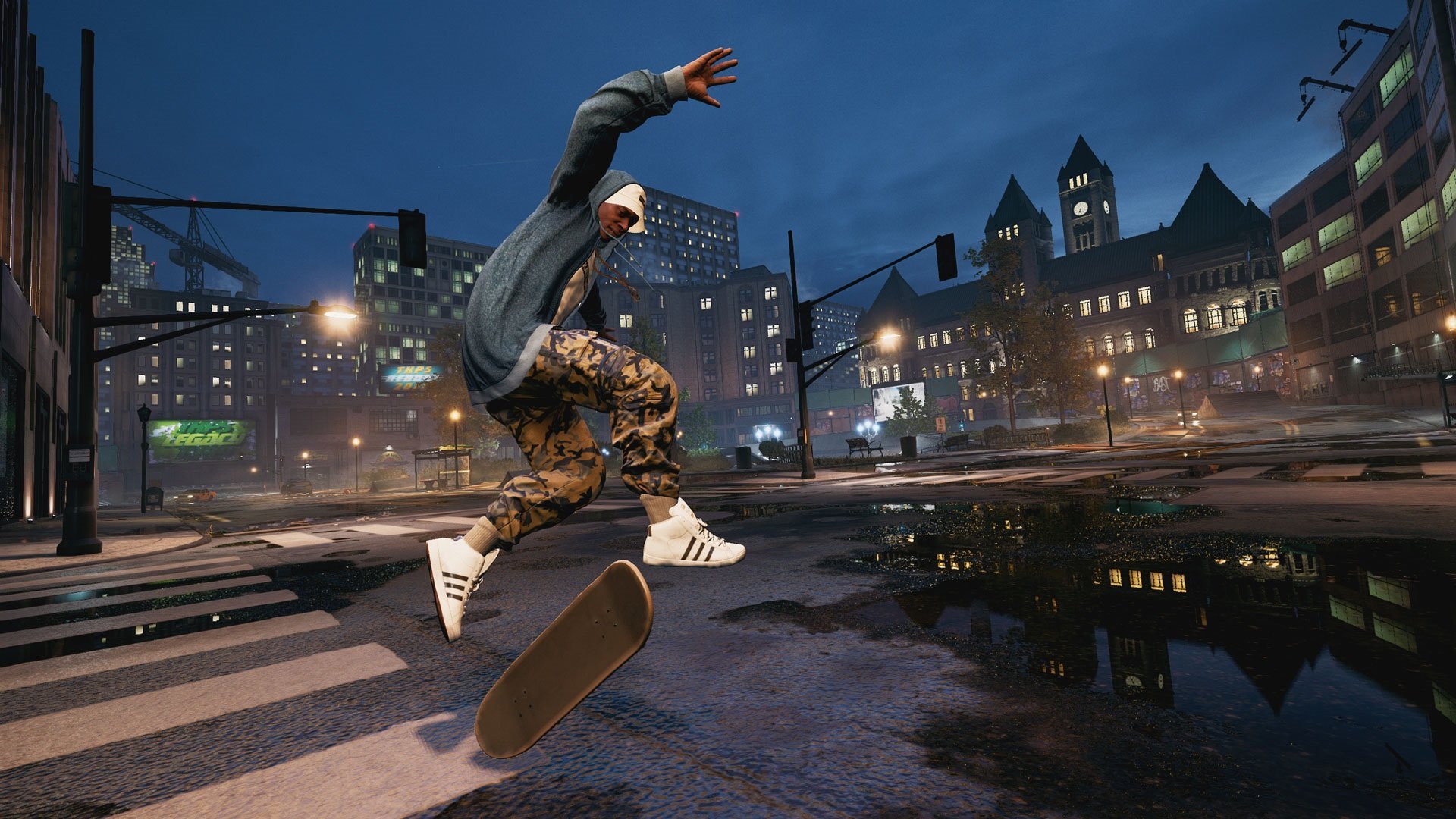 A new character will also be revealed on May 26.

It’s here, the full track list for the Tony Hawk’s Pro Skater 1 + 2 soundtracks. With the reveal of the remakes, it was confirmed that each game would feature most of the songs from their original soundtracks. Most, not all.

Wondering what songs made the cut? Below, we’ve listed everything included and excluded from the Tony Hawk’s Pro Skater 1 + 2 remake soundtracks.

Today, we learned what songs would be included in the Tony Hawk’s Pro Skater 1 + 2 remake soundtracks. While many of the original songs are returning to accompany us as we skate through the remakes, several songs were left out, likely due to licensing issues.

If you’re wondering whether your favorite songs made the cut, we’ve got you covered with the full song lists for each soundtrack. If you want to take a musical walk down memory lane, the updated soundtracks for each game have been added to Spotify.

Original Songs Excluded from the Remake

Original Songs Excluded from the Remake

Out of everything left out, we feel a particular pang of sadness seeing Bring the Noise by Anthrax ft. Chuck D excluded as it was one of our favorite tracks off the Tony Hawk’s Pro Skater 2 soundtrack.

That said, we still get Guerrilla Radio by Rage Against the Machine and When Worlds Collide by Powerman 5000 so we can’t complain too much… except for the fact that B-Boy Document ‘99 was also left out which sucks.

From the first soundtrack, we no longer have the two tracks from Speedealer, Cyco Vision by Suicidal Tendencies, Committed by Unsane, and so on.

It’s a shame to know we won’t be able to hear these songs in the Tony Hawk’s Pro Skater remakes, but we can always revisit them separately or by playing through the original games.

After reviewing the song lists, what do you think of the updated soundtracks for the Tony Hawk’s Pro Skater 1 + 2 remakes? Are you upset you won’t be able to hear Bring the Noise or Cyco Vision? Let us know down in the comments below!