Take a bunny-hopping break from competitive matches to try your hand at Valorant's hidden parkour course. 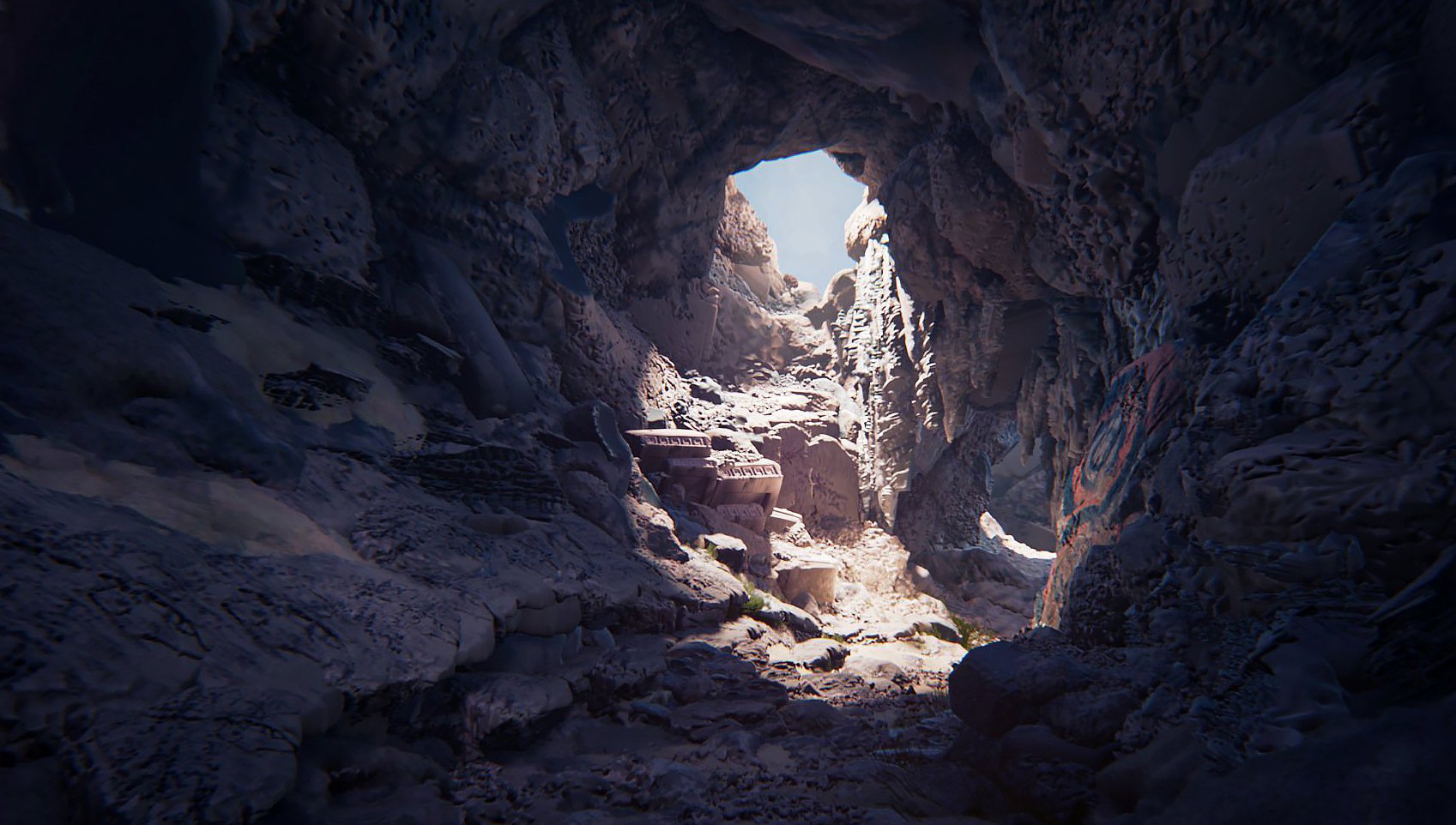 Looking back at the hardest games to platinum, here's how to take on Horizon Zero Dawn's toughest challenges.

We were all wowed by Epic Games' technical demo of Unreal Engine 5 running on a PlayStation 5 earlier this week, but that was before we saw the same scene running on a PS4 in Dreams.

Freelance artist Martin Nebelong, who has previously worked on Media Molecule's game development sandbox, claims that it took him just two hours to recreate the opening scene of the Unreal Engine 5 demo.

While Tim Sweeney and his team of incredibly smart engineers and coders boasted of the millions of billions of triangles that made up the underground environment and its impressive Lumen lighting tech, Nebelong sculpted the same thing using existing tools available to anyone with a PS4.

You can see the various assets Nebelong smushed together to make such a detailed cave wall when he begins moving them around at the end of the above clip. It's a very impressive approximation of the UE5 demo's opening scene, and even comparing side-by-side below we're not 100% certain that, if we were running through this cave after collapsing the ruins of yet another ancient civilization, we'd be able to pick out the new technology from Nebelong's off-the-shelf version.

However even with so many overlapping sculptures and models, the artist claims that the entire scene takes up less than 1MB of memory thanks to the way Media Molecule's diminutive 3D rendering system works. Instead of drawing geometry and objects using polygons (or triangles, as Epic described it) the Dreams engine uses complex mathematics called signed distance fields to store visual scenes as 'simple' equations. Here's the full UE5 demo below, so you can compare and contrast with the above:

We're still very excited to see what sort of amazing environments UE5 lets developers make when it releases in 2021, but it's even more exciting to us that people can pick up their PS4 Move controllers and put together something even this close to what must be billions of dollars of investment.

If you've been inspired by this, check out our interview with game developers on how to become an artist in the games industry. We believe in you.