Discovery Tour for Ancient Greece and Ancient Egypt are free on Uplay as part of PlayApartTogether. 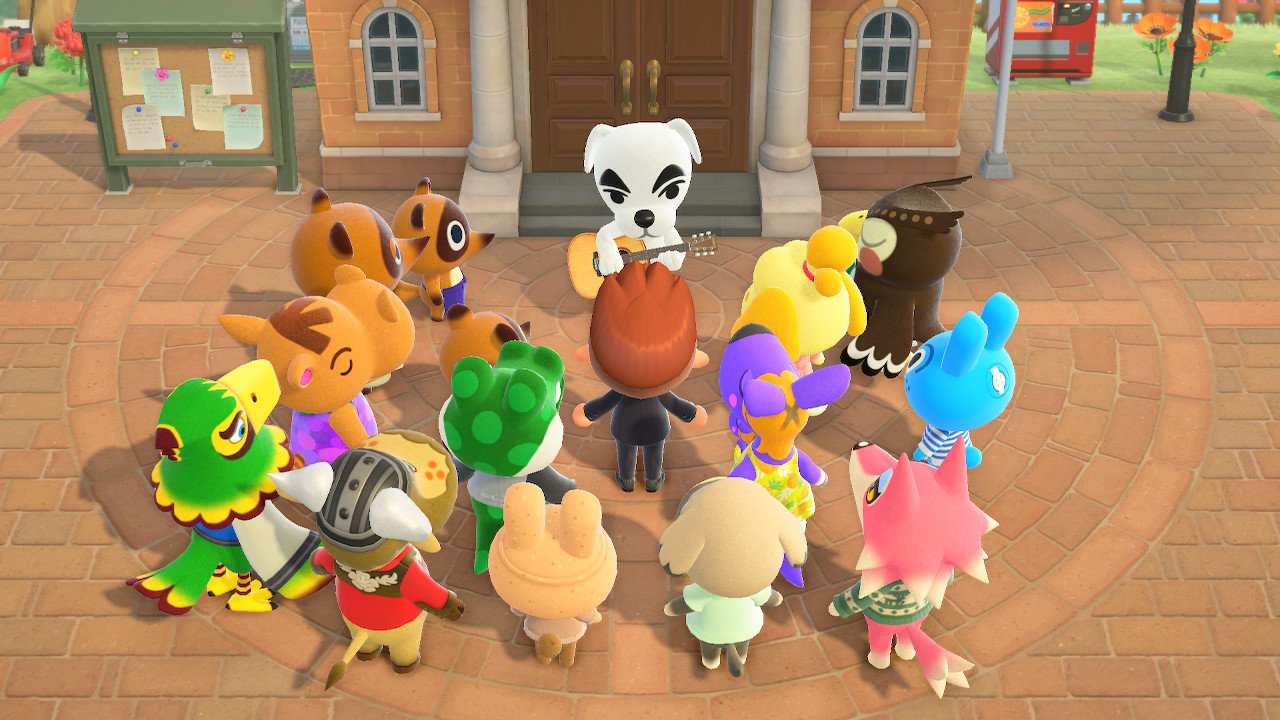 Take a bunny-hopping break from competitive matches to try your hand at Valorant's hidden parkour course.

Once you’ve upgraded your resident services and have reached a three-star island rating, K.K. Slider will visit you every saturday to perform on the plaza. After 6 pm you’ll be able to request songs from him, with the first one you request being given as a CD after the performance. It’s here that you can access the secret K.K. Slider songs in Animal Crossing: New Horizons.

To get one, you need to speak with K.K. after 6pm and request “that one song.” K.K. will then ask you to enter the name of the track you’re after. If you spell it wrong, he’ll play a random track from his collection, so be sure you get the name exactly right. To that end, here are the secret K.K. Slider songs in Animal Crossing: New Horizons that you can only get by requesting them directly:

Enter one of the names above (including the apostrophe for Drivin’!) and K.K. will say “Hey, look who’s plugged into the code machine. How’s you know my secret song?” After the performance he’ll put a copy of the track into your inventory (or your mailbox if you don’t have space), provided it’s the first song he plays that evening.

It’s also worth noting that there are two other secret K.K. Slider songs you can’t obtain from performances or through the Nook Store. K.K. Birthday will be given to you on the date you set as your birthday at the start of the game, and Welcome Horizons will be given when K.K. visits your island for the first time.

And there you have it, all you need to know about the secret K.K. Slider songs in Animal Crossing: New Horizons.