It's happening, it's finally happening! 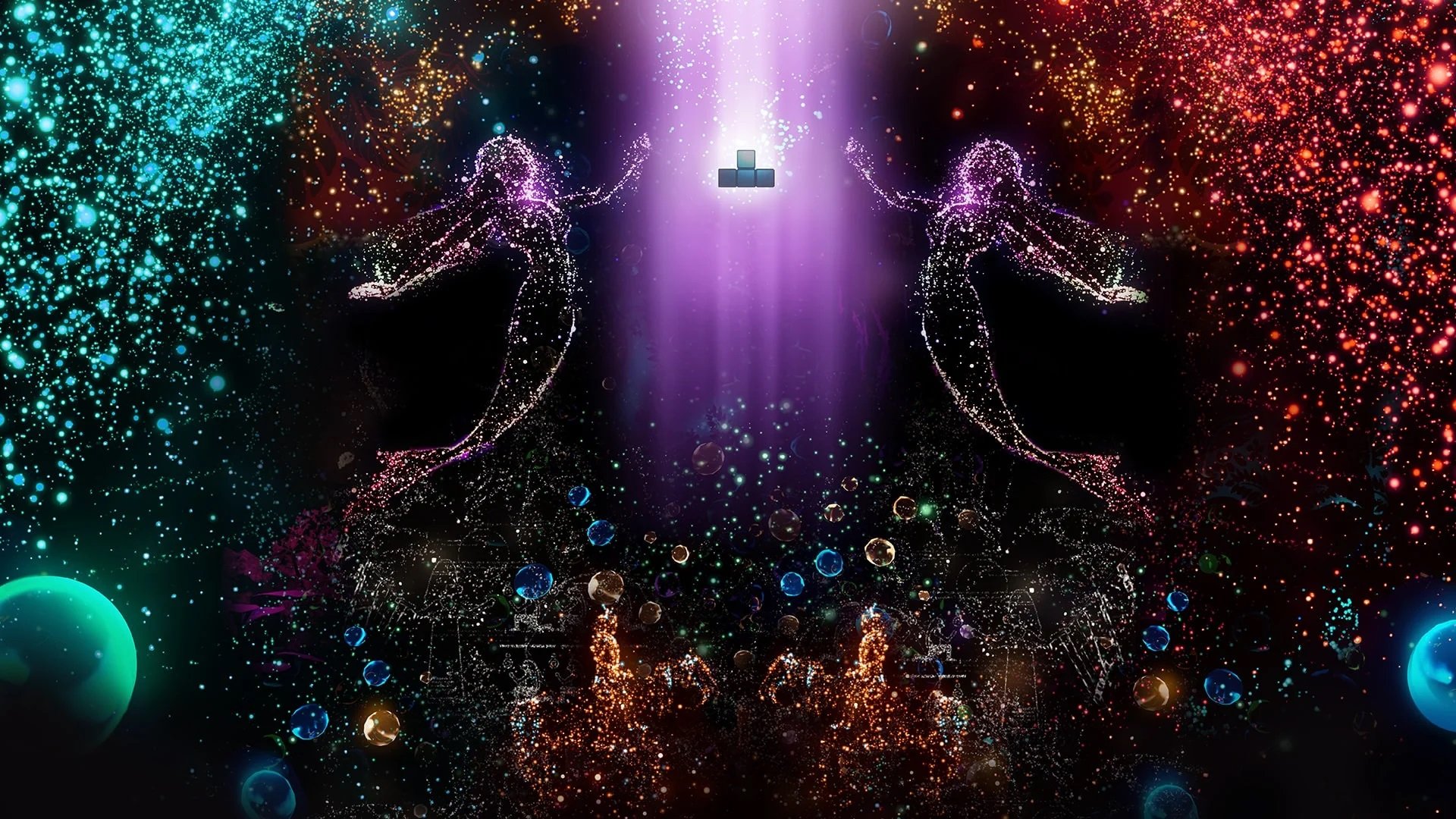 You can play Ghost of Tsushima in black and white

An optional mode lets you channel your inner Yojimbo.

Oculus Quest owners, you can now make Tetris Effect ‘yours forever’ by purchasing a copy of the game on the Oculus Store! If you’ve been looking for something worthwhile to play on the Quest, Tetris Effect is hands down one of the best games to play in VR, especially if you’re to chill out and relax.

Tetris Effect publisher Enhance announced the game’s release today for Oculus Quest. You can purchase the game directly from the Oculus Store for $29.99 and immerse yourself in one of the best VR games on the market right now. Previously, Tetris Effect was released on PlayStation 4 and PSVR, then it was made available on PC via the Epic Games Store.

With the Epic Games Store release, Tetris Effect added the HTC Vive and Oculus Rift to its list of compatible VR devices. Given the popularity of the Oculus Quest, it makes sense to not only have Tetris Effect available on the Rift, but on the Quest as well.

Don’t own a Quest but want to buy one? Currently there are two versions, a 64GB headset for $399 or a 128GB headset for $499. Unfortunately, the 128GB headset has been out of stock for a while due to high demand, but you can get the 64GB unit online at Best Buy right now.

Tetris Effect isn’t a bulky game for the Quest, requiring only 2.95GB of space, so if you own the 64GB headset you don’t have to worry about uninstalling other games to make room.

Before playing Tetris Effect on the Quest, keep in mind that you have Oculus Touch support but the Oculus Touch controllers lack a D-Pad. You can play with the analog sticks just fine, but it’ll take a while to get used to that style of play versus playing the game on PS4 for example. Tetris Effect is also $10 cheaper on the Oculus Store than other platforms.

It’s priced at $39.99 on PS Store and Epic Games Store, and $29.99 on the Oculus Store. If you’re looking for a game that you can lose yourself in and relieve a little anxiety, Tetris Effect is a must. We play it all the time to relax and still get goosebumps when Yours Forever starts playing on the very first level. It’s an indescribably beautiful experience.

Again, you can now buy a copy of Tetris Effect for Oculus Quest on the Oculus Store. You can also grab a copy of the game on the Epic Games Store which has Oculus Rift and HTC Vive support, or on the PlayStation Store for PS4 and PSVR.