Get ready for the most lovable of lists as we rate the cutest villagers in every animal class in Animal Crossing: New Horizons. 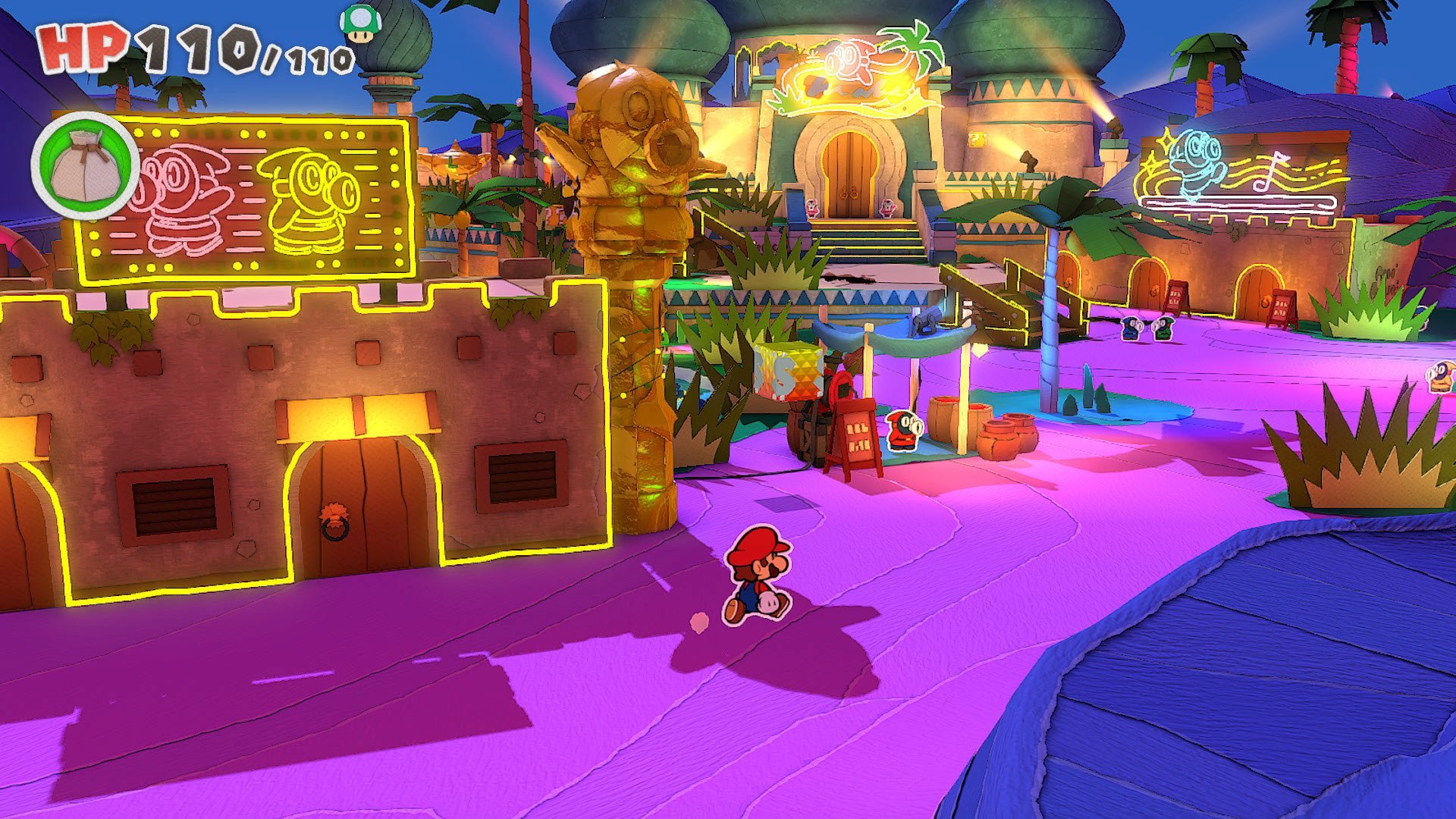 The announcement bricked the store.

Paper Mario: The Origami King brings the crafty RPG to Nintendo Switch on July 17, according to a reveal trailer today.

Paper Mario: The Origami King brings back partners to the RPG franchise, and introduces new core mechanics for exploration and puzzle-solving which involve the use of some extremely lengthy arms. Mario's 1000-fold arms can spring out like an accordion and grab hold of things from afar. Perhaps he'll be a DLC character in Arms 2. They'll definitely make an Arms 2, right?

The trailer also shows Mario, in all his paper glory, facing off against classic foes in turn-based combat with a twist. A new ring-based combat system requires you to solve a little puzzle in order to do the most damage to your opponents by jumping on all of them in a row. Other combat partners will likely have similar line-based or circle-based attacks to encourage you to position enemies to suit each attack pattern.

The news of Paper Mario: The Origami King confirms parts of the rumors of a bevvy of Mario games being remastered or reimagined for Nintendo Switch to come out over the next nine months. Other games included in these rumors were remasters of most 3D Mario games including Mario Sunshine and Mario Galaxy, in celebration of the franchise's 35th anniversary this year.

Are you excited about Paper Mario: The Origami King bringing back the family-favorite RPG? Or are you more interested in these Mario remasters that it seems to herald? Let us know in the comments below.