Revisiting the soundtracks of Tony Hawk's Pro Skater 1 and 2 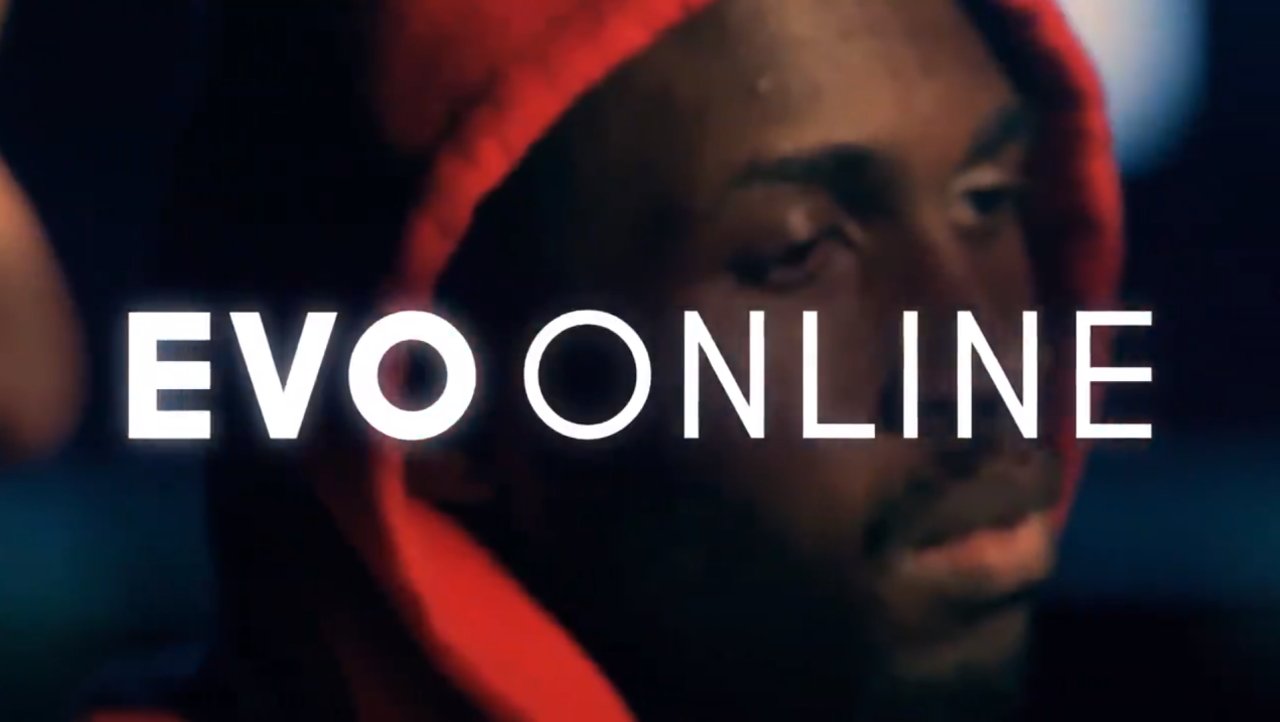 Get ready for the most lovable of lists as we rate the cutest villagers in every animal class in Animal Crossing: New Horizons.

The game lineup for EVO Online has been unveiled, with one of the headline acts, Super Smash Bros. Ultimate, dropped from the roster.

It’s a tricky year for esports events. Most high-stakes tournaments benefit from crowds and lag-free competition, but it’s hard to argue that fighting games demand in-person battles most of all. Split-second reactions and perfectly timed inputs are everything at the top level, and online duels can prove to be an imprecise affair.

Fortunately most modern fighters have put in the effort to minimize the negative effects of online play. Unfortunately, Nintendo isn’t like most companies. Smash Ultimate might have proven a bombastic hit, but its online play leaves much to be desired thanks to hefty frame delays and unstable connections. Online competitions have been a big point of contention in recent months within the Smash Community, even pushing MKLeo - arguably the best player in the world - to vent his frustrations and plan to take them far less seriously in future.

With the game’s core community facing difficulties keeping competition alive in an online form,, it’s no real surprise, then, to see that Smash has quietly disappeared from EVO’s plans, at least for the time being.

So with Smash Ultimate out of the picture, what direction is EVO Online taking instead? Rather than a single day event, EVO Online will take place over five weekends, and promises “special exhibitions and content” for the big titles of the original lineup. In addition, EVO Online will feature four open online tournaments for the following games:

The entire event will take place each weekend starting July 4-5, meaning you can tune in on any of the following weekends to catch some competitive FGC action:

There’s no word just yet on when sign-ups will open for Evo Online, but given the dearth of major competitions, we expect it to be a pretty big affair as fans hunger for a chance to prove their worth with the best. Given online results often differ from those offline, it should make for a very exciting competition as well.