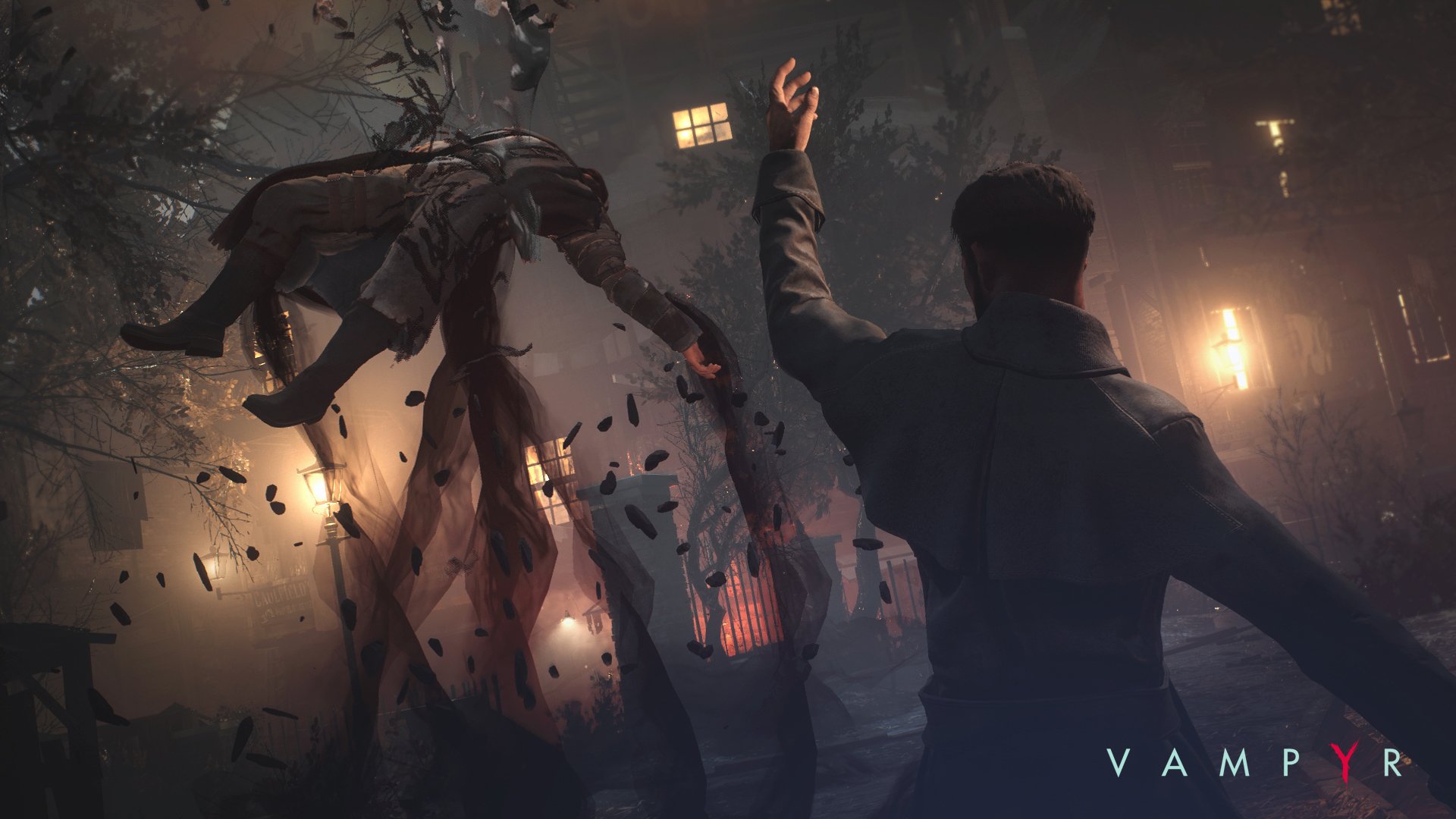 What's the deal with... Vampyr?

Vampyr is the next game from Life is Strange and Remember Me studio Dontnod Entertainment, and is a bit of a departure from both. The action RPG is a horror story about vampirism during the 1918 Spanish flu epidemic, commonly cited as the inspiration for modern zombie fiction and one of the deadliest biological outbreaks of all time. Here’s everything we know about Vampyr, a game set among this bleak human tragedy.

When is Vampyr’s release date?

Dontnod originally announced Vampyr in 2015 with a November 2017 release date, however after a technical issue delayed the game there has yet to be a firm delivery window. The current estimate from the studio is that Vampyr will release on PS4, Xbox One and PC in Spring 2018.

What kind of game is Vampyr?

You’d be forgiven for being confused when we say the folks behind indie pop darling Life is Strange are making a hack-slash-n-bite action RPG, but that’s how this is going. As a battlefield doctor freshly back from the war and being turned into a vampire, Jonathan Reid is having a tough time getting used to London. Also there’s a huge, infectious epidemic going round so he’s quite busy.

The game features a sort of open-world setting and the ability to feed on literally anyone when you get a bit of a thirst on. The problem being that some people may have bad blood thanks to all the Spanish influenza knocking about. Also, some people may be involved in storylines or quests that you become part of, and by murdering them you might inadvertently trigger a cascade of events. It’s up to you who you choose to feast on, and some people may seem more “morally acceptable” thanks to their dirty dealings, but that’s a choice you’ll have to make and live with.

The combat of the game plays out in what look like discrete arenas, though you can also choose to slip by vampire hunters using a variety of stealth abilities at your disposal. If you do decide to bring the noise, your vampire powers give you the ability to summon spikes out of the floor and dash incredibly fast. There are upgrade paths for all your powers, so whichever style suits you you can double down on.